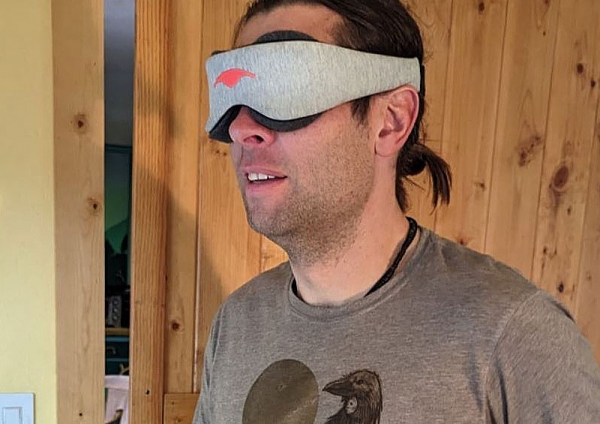 The treadmill starts rolling on Thursday!

On Thursday, January 26, 2023 starting at about 10 AM, one of Prescott Fire Department’s own, Engineer Jason Heartisan, is going to run on a treadmill for 24 hours… blindfolded. If successful, he would set a new record and be recorded in the Guinness Book of World Records.

Why would anyone run on a treadmill for 24 hours, let alone blindfolded?

One might think it had to do with achieving goals or pushing themselves further than they would normally go but the real reason has nothing to do with Jason individually, but about his profession as a whole. He’s doing it to raise awareness about mental health in the fire service.

Our local fire service community has had several suicides and attempts in the last couple of years. It’s not just a problem locally here in the greater Prescott area but it is nationwide. Jason is running for a problem that needs to be solved and he’s running for those that have lost their race.

Jason is using the crowdsourcing website Spotfund to raise money to help the fallen. 100% of the contributions that are donated will go directly to the honor guard. That is the group that stands watch over the bodies of our fallen firefighters before they are laid in their final resting place. Money raised will be used by the Prescott Fire Honor Guard to support their efforts in honoring the flag and honoring those that have fallen.

“Above all, if I manage to bring home a Guinness World Record in the process, I do it for more than myself. I do it for anyone that has been impacted by this epidemic. So, I’m not running to break a record. I’m running to break the barriers for us all.“ says Jason on the website link.

If you want to read more about Jason‘s mission, just search for “Jason Heartisan” on Spotfund.com and you will find more about his story and links to donate. 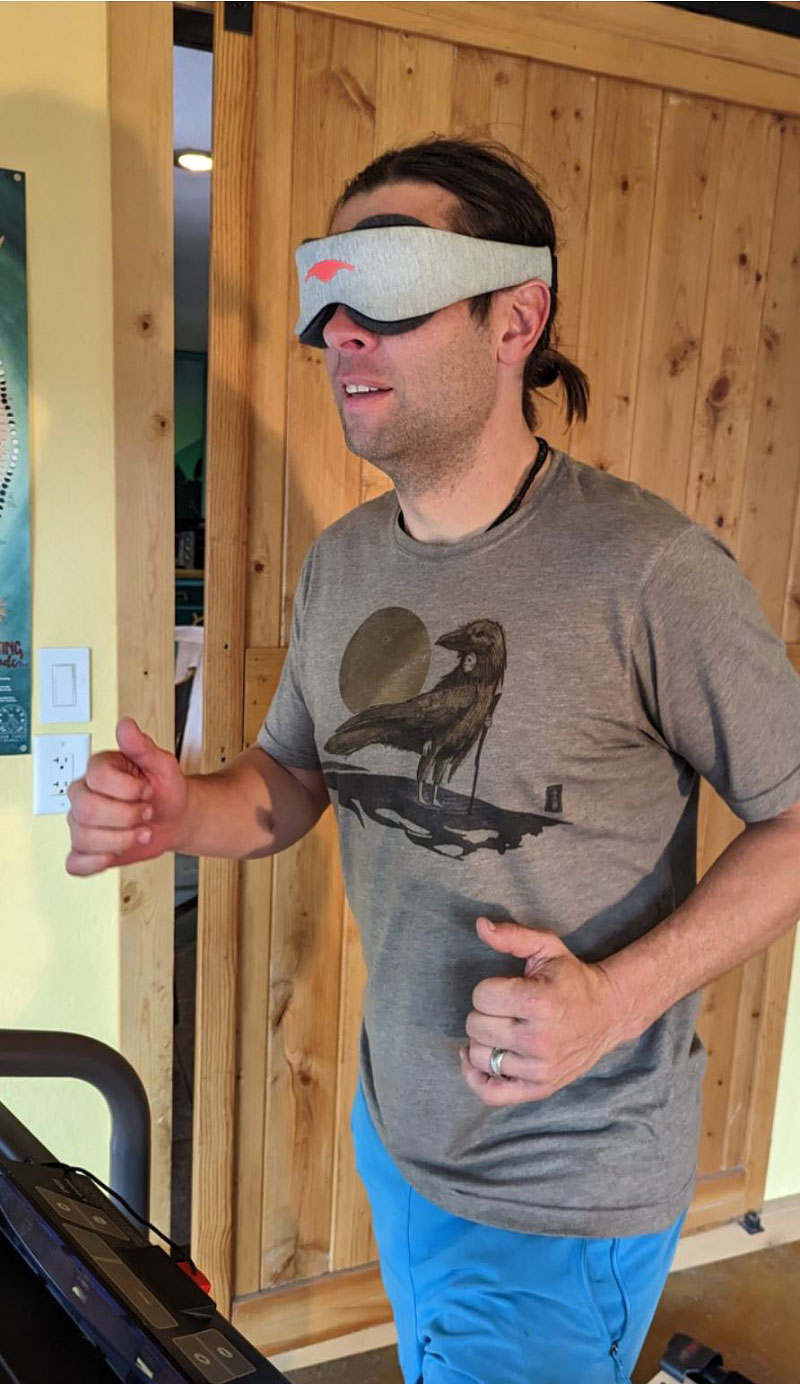