Smoke Seen from the Horse Fire South of Prescott Featured 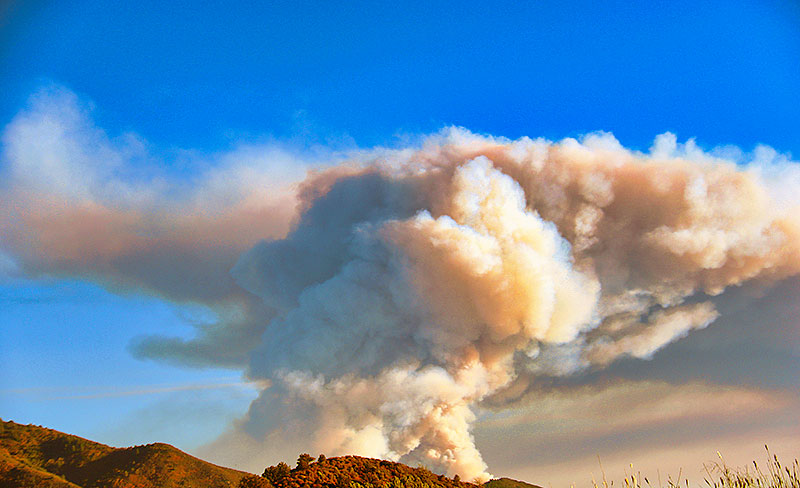 PRESCOTT, AZ – OCTOBER 15, 2020 - The Horse Fire was reported by Union Lookout shortly after 12:00 PM on Thursday, October 15th. The fire is burning through juniper and chaparral on the north side of Horse Mountain which is approximately 6 miles northwest of Crown King and 18 miles south of Prescott (T11N, R2W, S24).  At 16:00, aircraft on scene mapped the fire at approximately 300 acres. Due to the fire’s remote location and rugged terrain, fire managers are currently relying on aircraft to suppress the fire. 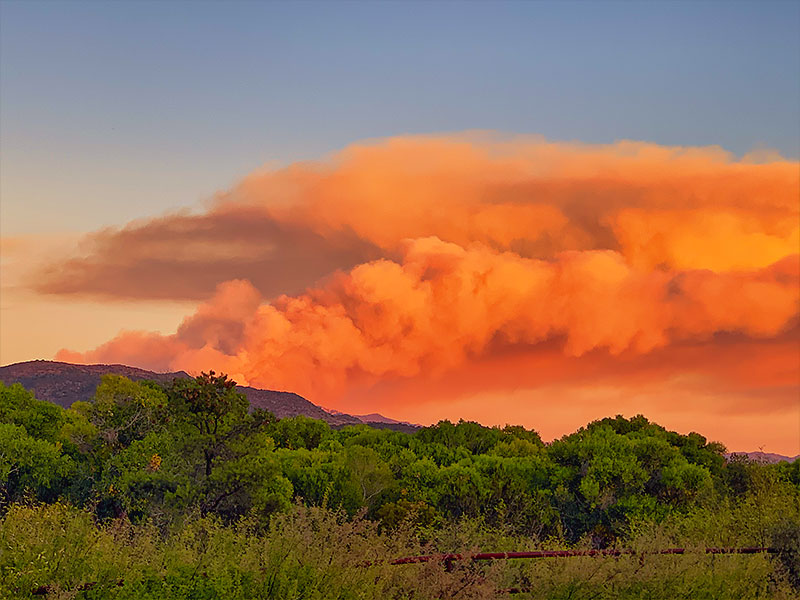 As a precaution, Yavapai County Sheriff’s Office has issued a Code Red ‘SET’ for the community of Crown King. There are NO evacuations currently in effect. For information on the Code Red alerts issued you can visit the Sheriff’s Office Facebook page for updates or call (928) 771-3321.

Remember –Stage 1 Fire Restrictions are currently in effect on the Prescott National Forest.

The public can obtain additional information via the following: 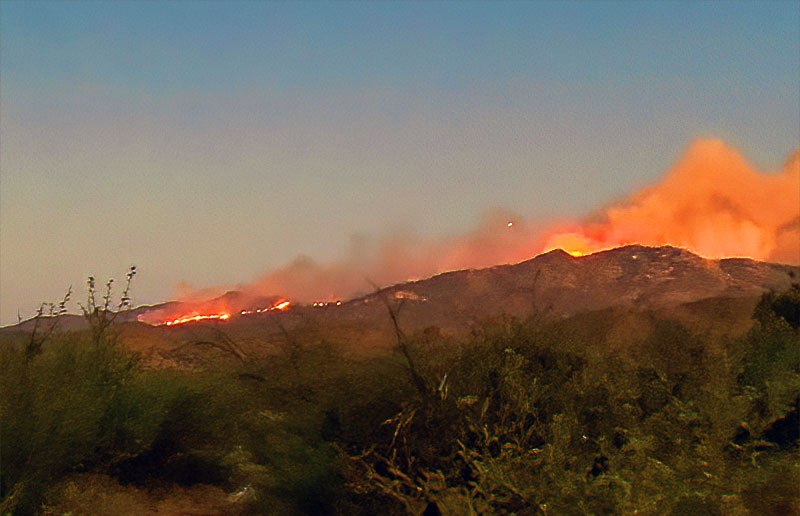