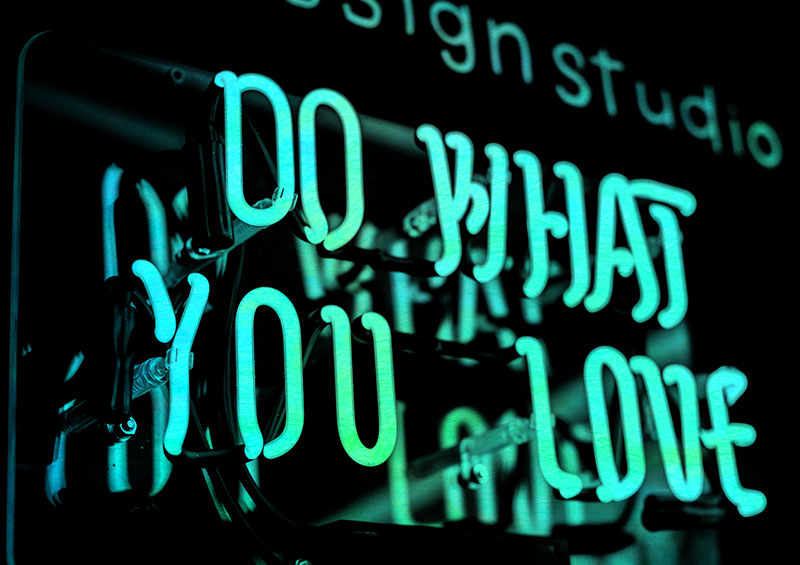 Adapted from photo by Jason Leung, via Unsplash

"Arizona’s recovery is in full swing"

PHOENIX — Less than a year and a half after the initial economic disruption of the COVID-19 pandemic, Arizona has already recovered more than 100 percent of private sector jobs, representing one of the fastest jobs recoveries in the nation.

“The last year and a half have challenged Arizonans like never before,” said Governor Doug Ducey. “But thanks to the ingenuity and perseverance of our hard-working employees and business community, Arizona’s recovery is in full swing, with a real momentum headed in the right direction. This isn’t the case for every state, and we will continue to work hard to make sure Arizonans have ample opportunity to reenter the workforce, access new skills, and get back to work.”

When including government jobs, Arizona is 97 percent recovered from the pandemic, the third-fastest total jobs recovery in the nation. Arizona’s labor force also continues its strong recovery. The number of Arizonans either working or looking for work surpassed its pre-pandemic height in March 2021, and has continued to increase every month since. In comparison, the U.S. labor force remains more than 3 million people below pre-pandemic levels.

A new report this month ranks Arizona as the No. 8 state least impacted by ongoing labor shortages.