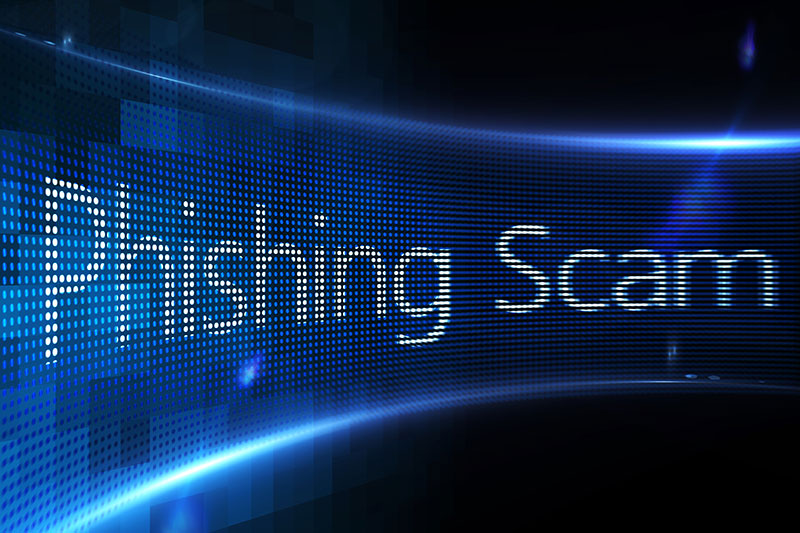 Anthem to Pay $39.5 Million in Multistate Settlement over 2014 Data Breach

Arizona will receive over $280,000 as their share of the settlement.

PHOENIX – Attorney General Mark Brnovich today announced that Anthem, Inc. has agreed to pay Arizona over $280,000 to resolve allegations stemming from a 2014 data breach that involved the personal information of 78.8 million Americans. The settlement with the Arizona Attorney General’s Office (AGO) is part of a $39.5 million settlement with 43 total states and the District of Columbia. In addition to the payment, Anthem has also agreed to a series of data security and good governance provisions designed to strengthen its practices going forward.

In February 2015, Anthem disclosed that cyber attackers had infiltrated its systems beginning in February 2014, using malware installed through a phishing email. The attackers were ultimately able to access Anthem’s data warehouse, where they harvested names, dates of birth, Social Security numbers, healthcare identification numbers, home addresses, email addresses, phone numbers, and employment information for 78.8 million Americans. In Arizona, over 400,000 residents were affected by the breach.

"If a business or a government agency can't meet their obligations to prevent a data breach or to adequately protect consumers after a breach, they need to be held accountable,” said Attorney General Brnovich. “Attorneys General are working together to use all available laws to ensure companies take the protection of consumer data seriously.”

Under the settlement, Anthem has agreed to a series of provisions designed to strengthen its security practices going forward. Those include

The $280,000 to Arizona will be used to investigate and pursue other consumer fraud related actions by the AGO, including other data breach investigations.

In addition to this settlement, Anthem previously entered into a class action settlement that established a $115 million settlement fund to pay for additional credit monitoring, cash payments of up to $50, and reimbursement for out-of-pocket losses for affected consumers. The deadlines for consumers to submit claims under that settlement have since passed.

In 2018, Attorney General Brnovich worked with the legislature to strengthen Arizona's data breach consumer protection laws. HB2154 bolstered protections and added notification requirements for victims of a data breach, including: