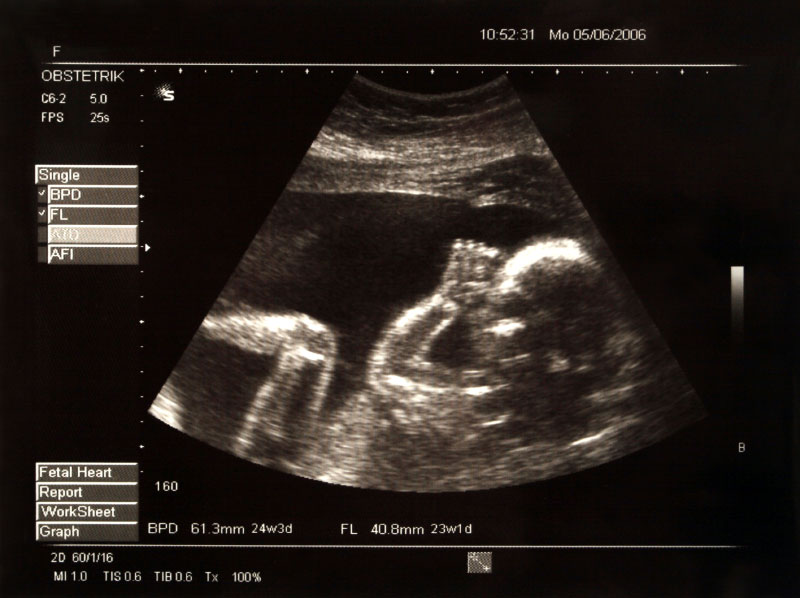 "I’m proud to sign onto this brief to reaffirm Arizona’s commitment to protecting families and preborn children.”

PHOENIX — Governor Doug Ducey today released the following statement after joining 11 U.S. governors in filing an amicus brief that questions whether all pre-viability prohibitions on elective abortions are unconstitutional in regards to Dobbs v. Jackson Women's Health Organization. The case is pending at the U.S. Supreme Court and involves a challenge to a Mississippi law banning abortion after 15 weeks of pregnancy.

“The Constitution preserves the rights of the states by specifically enumerating the authority granted to the federal government. Unfortunately, almost 50 years ago, the U.S. Supreme Court decided to ignore the Constitution and created policy which has led to the over-politicization of this issue for decades.

“As the amicus brief states: For too long, the Federal Government has dived (not just waded) into issues reserved to the States under the Constitution. Although those forays usually come from the political branches, they have, on occasion, come from this Court as well. Roe and Casey are quintessential examples of such misadventures. The Court should take this opportunity to correct the mistakes in its abortion jurisprudence and recognize that the text and original understanding of the Fourteenth Amendment have nothing to do with abortion. Rather than creating a federal constitutional right, the Court should leave regulating abortion to the States, where the people may act through the democratic process. This Court should hold as much—and in the process, help restore the constitutional (but currently disrupted) balance between the Federal Government and the States.

“Every single life has immeasurable value. That includes children who are preborn — and I believe it’s each state’s responsibility to protect them. It is time for the U.S. Supreme Court to fix their mistake and return this authority to the individual states as the democratic process intends. I’m proud to sign onto this brief to reaffirm Arizona’s commitment to protecting families and preborn children.”