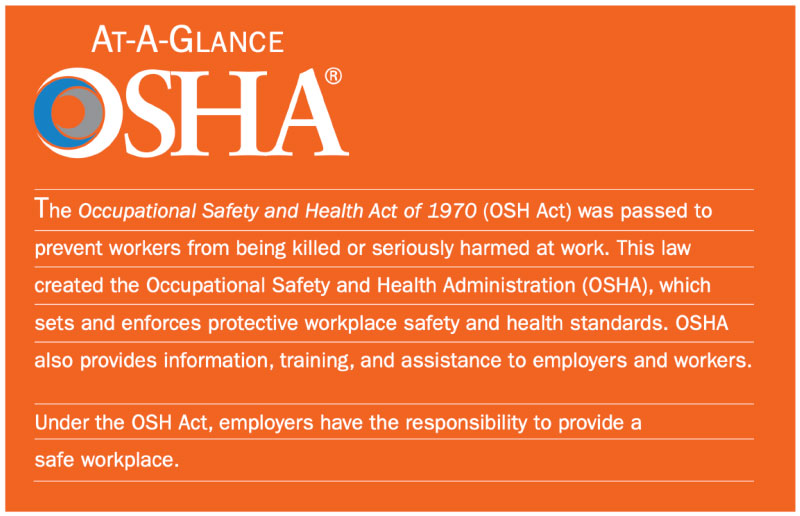 The Biden Administration is threatening to revoke the Industrial Commission of Arizona’s OSHA authority.

“The federal government’s threat to strip the ICA of its OSHA authority is nothing short of a political stunt and desperate power grab,” said Governor Ducey. “The ICA is actively engaged in a public input process, encouraging Arizonans from every corner of the state to participate, and now the Biden administration is attempting to silence input from citizens and stakeholders alike. We won't allow it without a fight.”

Under President Biden’s direction, the Occupational Safety and Health Administration (OSHA) published the Healthcare Emergency Temporary Standard (ETS) that places additional requirements on healthcare organizations without allowing for public comment. The Industrial Commission of Arizona (ICA) sent a letter to OSHA on July 16 stating that certain Arizona laws already complied with the ETS and asking OSHA for confirmation of this assertion and waivers of certain portions of the ETS. After a two month delay, OSHA finally issued ICA a response stating the agency was not in compliance and demanding immediate adoption of the full ETS. ICA promptly responded on September 21 stating it would pursue the rulemaking process, which allows for and encourages public input, to review the mandate.

Today—even after ICA demonstrated its intent to comply with the federal regulations and state law regarding adoption of the ETS—the U.S. Department of Labor is beginning the process of revoking the ICA’s OSHA authority, disregarding Arizona’s commitment to allowing a public input process.

OSHA has yet to publish its reasoning and notice to the public. The ICA stands ready to further defend its actions to allow the public to participate prior to adopting any regulation that would place additional mandates on Arizona businesses.