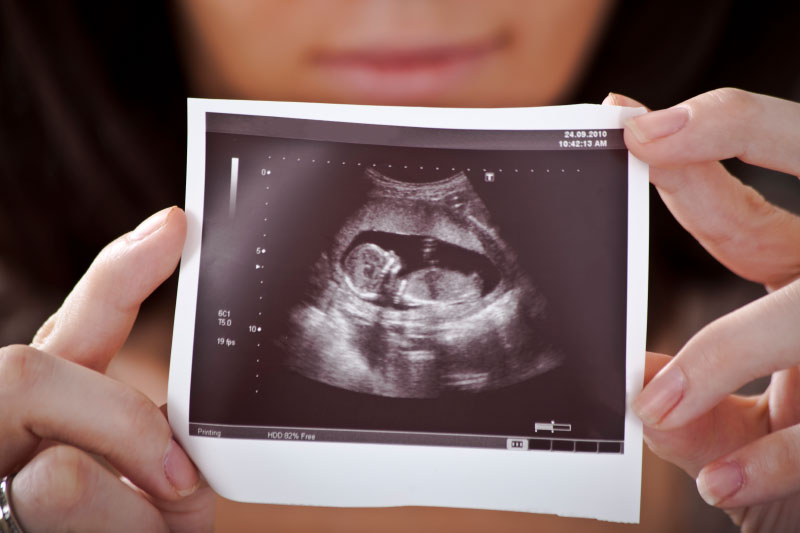 “50 years ago, when the Supreme Court decided Roe v. Wade, doctors falsely claimed that innocent, unborn babies were not viable until after 28 weeks.  We know that an unborn baby’s heartbeat is detected and brain development occurs as early as five weeks in the womb.  We also know that a baby’s arms and legs are formed by 10 weeks.  At 15 weeks, a preborn baby is fully formed and can taste, feel pain, yawn and suck their thumb.

Today is a very important day for the sanctity of life. The United States is one of only seven nations that allows the barbaric practice of abortion-on-demand 20 weeks after conception.  In fact, 75% of all nations do not allow abortions after twelve weeks gestation.

There is nothing in the Constitution guaranteeing an abortion. States should be free to regulate abortion as they see fit. I pray the Supreme Court protects these unborn babies and finally throws out the Roe v. Wade injustice that has led to the murder of more than 62 million precious babies since abortion was legalized in 1973,” concluded Congressman Gosar.

Dobbs v. Jackson’s Women’s Health Organization is a pending United States Supreme Court case dealing with the constitutionality of a 2018 Mississippi state law, the Gestational Age Act, that banned abortions after the first 15 weeks of pregnancy, except in medical emergencies and in the case of severe fatal abnormality.  In this case, Mississippi is asking the Supreme Court to overturn Roe v. Wade.  Jackson Women’s Health, the only abortion provider in Mississippi, challenged the law. The United States Supreme Court accepted the case for review this term.  Oral arguments began today.