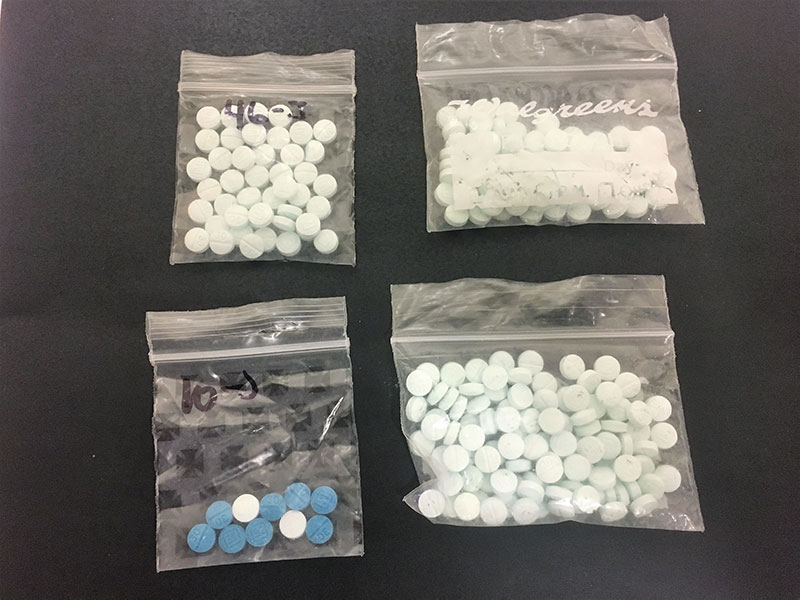 “We are in a war to save lives,” said Representative Nguyen. “Fentanyl is an extremely powerful and dangerous drug that’s responsible for killing tens of thousands of Americans each year. It’s deadly impact on Arizonans is growing, and many families in Yavapai County have been destroyed because of it. This is a public crisis, and it needs to stop now. This legislation would update our laws to arm prosecutors with tougher legal penalties that could be used to hold accountable drug traffickers and dealers for overdose deaths.”

Quang Nguyen is a Republican member of the Arizona House of Representatives serving Legislative District 1, which includes Prescott, and portions of Yavapai and Maricopa Counties.  Follow him on Twitter at @QuangNguyenAZ.