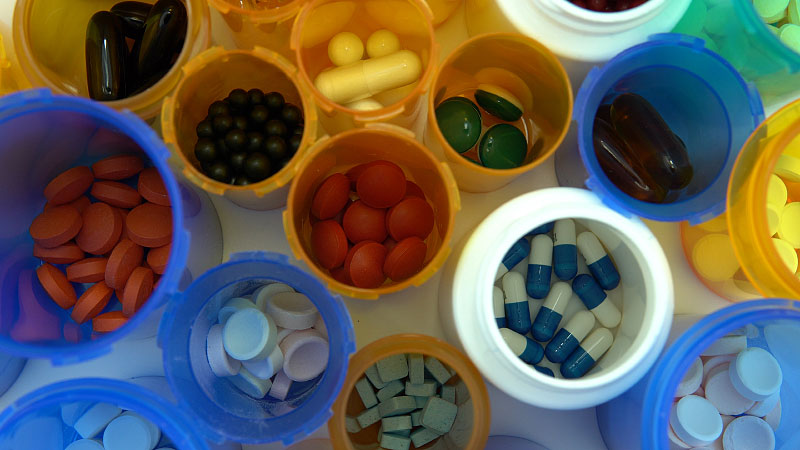 PHOENIX --- Attorney General Mark Brnovich announced today that the $26 billion opioid agreement with three major pharmaceutical distributors and a manufacturer for their roles in the opioid crisis is moving forward and will be finalized. The settlement includes Cardinal, McKesson, and AmerisourceBergen – the nation’s three major pharmaceutical distributors – and Johnson & Johnson – which manufactured and marketed opioids. Following successful state sign-on and subdivision sign-on periods, the defendants will start releasing funds to a national administrator on April 2, 2022. Money will start flowing to state and local governments in the second quarter of 2022. Arizona and its political subdivisions will receive $542 million over 18 years. The State of Arizona’s share of the recovery is $238.5 million. 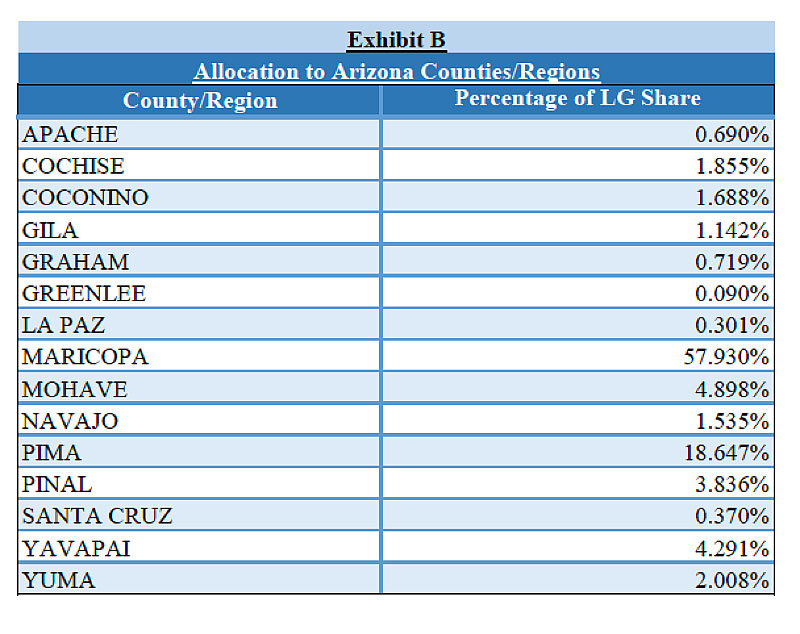 From the One Arizona Plan

“We have lost far too many Arizonans to the opioid crisis and many others are still suffering and seeking help on their road to recovery," said Arizona Attorney General Mark Brnovich. "These settlement dollars will provide critical funding for opioid treatments, prevention, and education to help keep our communities safe.”

From the One Arizona Plan

The settlement comes as a result of investigations by state attorneys general into whether the three distributors fulfilled their legal duty to refuse to ship opioids to pharmacies that submitted suspicious drug orders and whether Johnson & Johnson misled patients and doctors about the addictive nature of opioid drugs. This is the second-largest multistate agreement in U.S. history, second only to the Tobacco Master Settlement Agreement. 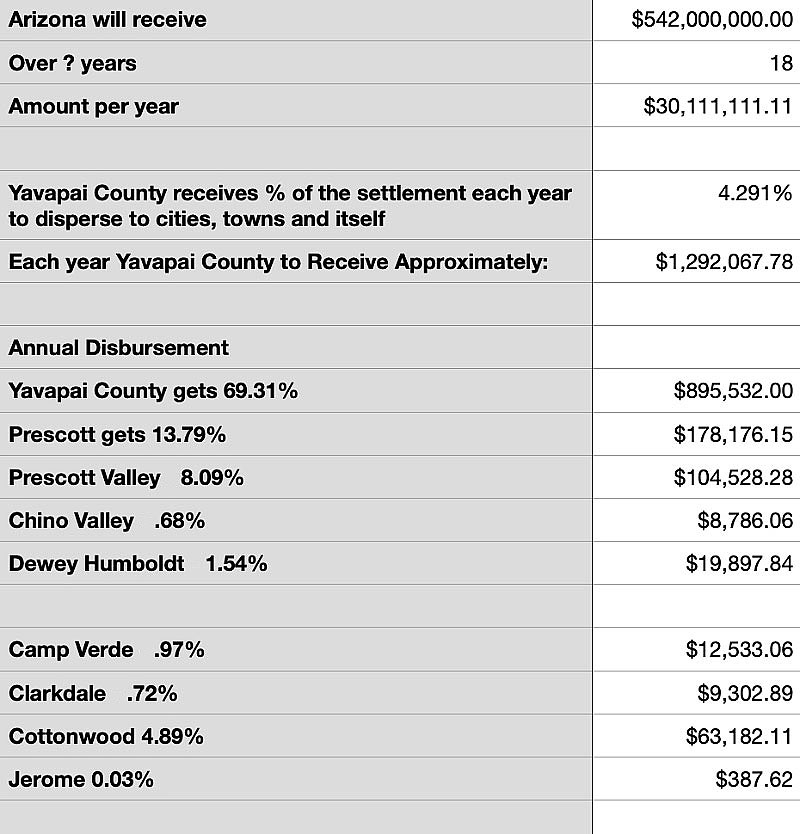 In addition to the funds, Cardinal, McKesson, and AmerisourceBergen will:

Johnson & Johnson is required to:

Additional information about the opioid settlements is available here.

Today’s announcement is the latest action that Attorney General Brnovich has taken to combat the opioid epidemic and hold bad actors accountable.

The AGO also offers a free opioid awareness and prevention program for the public. Additionally, the AGO offers training for faith leaders and law enforcement across Arizona on how to administer Narcan, a life-saving opioid overdose reversal medication. The faith leader training is part of a toolkit created by the AGO to help churches and places of worship better serve the needs of parishioners who are battling addiction.