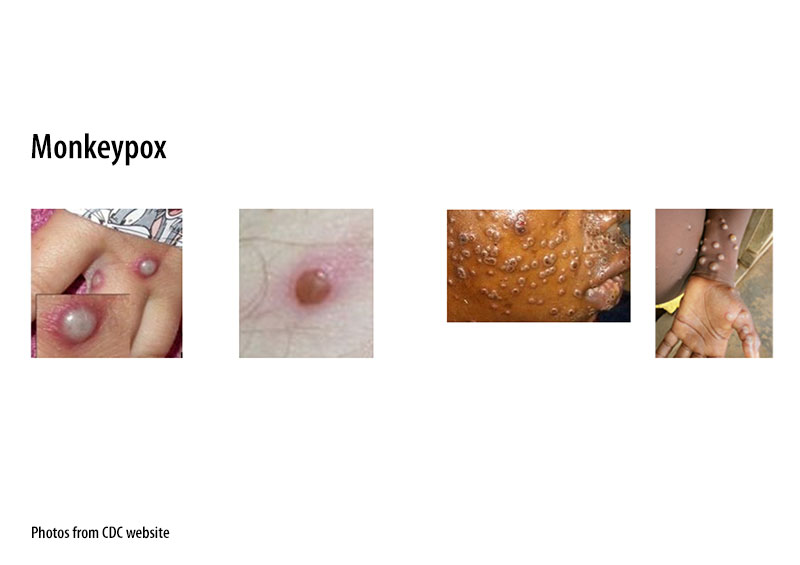 Monkeypox has NOT been reported in any other county than Maricopa

Testing at the Arizona State Public Health Laboratory returned a presumptive positive result, and confirmatory testing is underway at the CDC Officials say the case involves a man in his 30s who is in isolation and recovering.

The best way to prevent the spread of monkeypox and other viruses is to wash your hands after you touch someone, wear a mask when you are in a crowded indoor space and stay home if you’re sick with fever or respiratory symptoms.

Always avoid touching a rash or skin lesions on someone else. Monkeypox remains rare in both the United States and in our state. 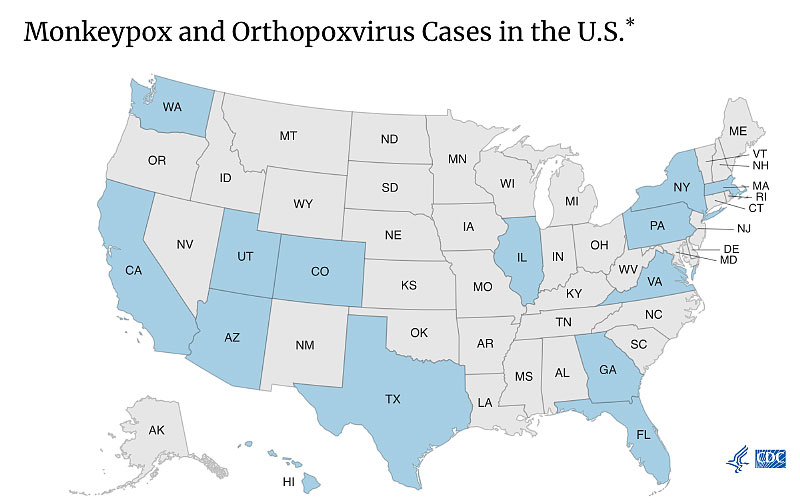 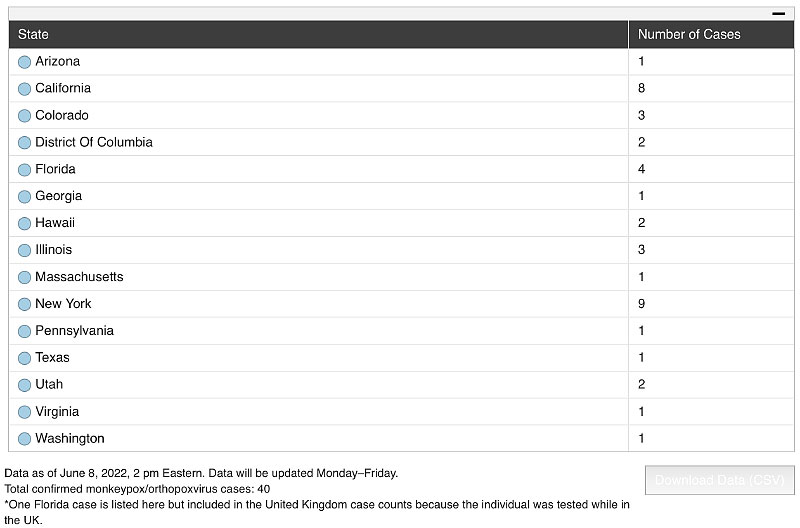 What You Should Do:

Anyone with a rash that looks like monkeypox should talk to their healthcare provider, even if they don’t think they had contact with someone who has monkeypox. People who may be at higher risk might include but are not limited to those who:

• Had skin-to-skin contact with someone in a social network experiencing monkeypox activity, this includes men who have sex with men who meet partners through an online website, digital application (“app”), or social event (e.g., a bar or party)

• Had contact with a dead or live wild animal or exotic pet that exists only in Africa or used a product derived from such animals (e.g., game meat, creams, lotions, powders, etc.)

"Currently there is no specific treatment approved for monkeypox virus infections. However, antivirals developed for use in patients with smallpox may prove beneficial.” /Information from the CDC./