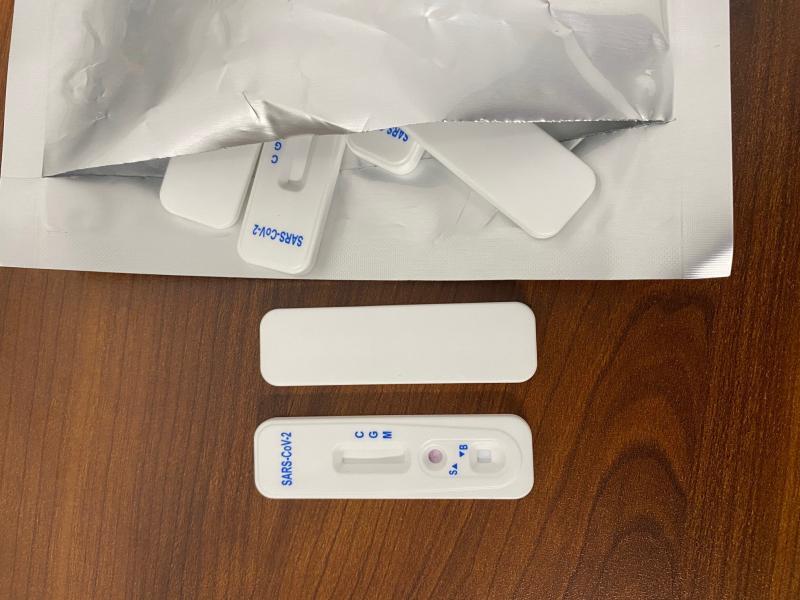 CBP officers targeted the shipment consisting of two parcels aboard a flight arriving from Mexico.  The shipment, manifested as “plastic card,” was detained for further inspection.

During the inspection, CBP officers discovered 251 COVID-19 test kits.  CBP held the shipment to determine if the parcels were certified for lawful importation by the FDA.

“I am proud of how vigilant our officers are when it comes to protecting our communities, they stopped the entry of unauthorized, unproven and potentially unsafe goods into the United States,” said CBP San Diego Director of Field Operations, Anne Maricich.  “This is a perfect example of the great investigative work by our officers to protect our country from goods that could do us harm.”

The FDA determined that the shipment did not have an FDA Emergency Use Authorization and violated the Federal Food, Drug and Cosmetic Act, as the test kits were misbranded.

CBP detained and refused the admission of the shipment, with FDA support.  The test kits have a domestic value of $5,000. CBP seized the parcels for further disposition and notified Homeland Security Investigations.

CBP officers at the border crossings in Southern California routinely stop illegal activity, while processing millions of legitimate travelers into the United States.  Those statistics can be found here: CBP-enforcement-statistics