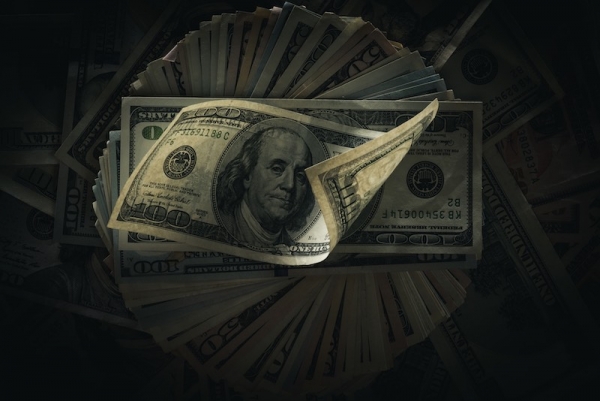 Direct-to-Candidate Election contributions are not allowed from Corporations

KINGMAN – Attorney General Mark Brnovich announced the indictments of 57-year-old William Laurance Lenhart of Las Vegas, Nevada, and 40-year-old Justin Andrew Chambers of Cornville, Arizona, each with one felony count of Unlawful Campaign Contribution by a Corporation for directing funds from corporations to candidates for mayor in the City of Kingman.

The September 2021 indictment alleges that Lenhart moved $2,000.00 from a company named SDIP VB LLC to the Richard Anderson for Mayor campaign in 2016. Chambers is alleged to have moved $2,500.00 from Chambers Realty Group LLC to the Committee to Elect Jen Miles in 2018.

Arizona law prohibits corporations, including LLCs, from making direct financial contributions to candidate campaign committees other than through political action committees (PACs). The alleged offenses are Class 6 felonies, punishable by a fine of up to $150,000.00 and a potential sentence of up to 2 years in prison.

All defendants are presumed innocent until proven guilty.

This case was investigated by the Mohave County Attorney’s Office and is being prosecuted by the Arizona Attorney General’s Office Election Integrity Unit (EIU).

A copy of the Lenhart/Chambers indictment is available here.