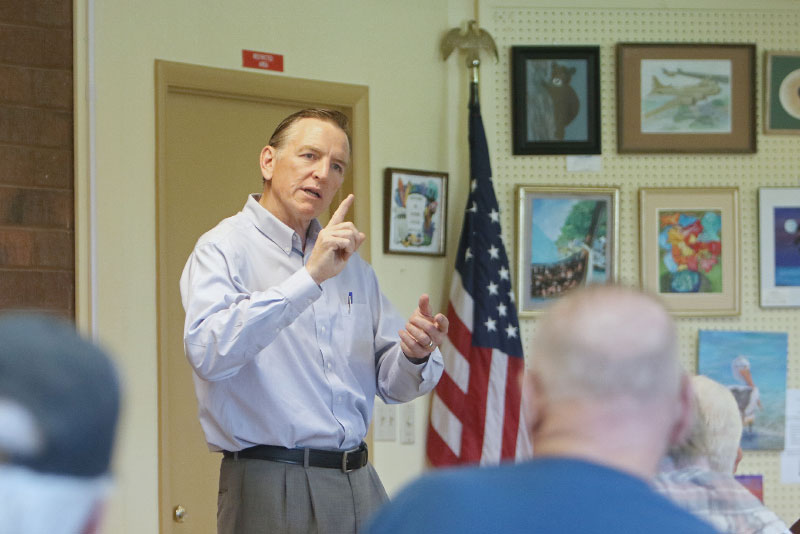 Gosar’s seat will be open for new candidates in 2022

"Earlier this week, the Independent Redistricting Commission completed its monumental task of creating new legislative and congressional districts, something that occurs every 10 years following the decennial census," Gosar explained.  "Beginning in January 2023, my new Congressional district will be district nine, which includes areas in Mohave County, La Paz County, Yuma County and Maricopa County that I have already represented for the last decade.   There will be some new towns and faces added in and I am looking forward to meeting my new constituents."

"I have to express my sadness, however, in not having Yavapai County, Pinal County and Gila County in my new district,” Gosar said   Over the last ten years I have made so many friends, and I had the pleasure of traveling from Florence to Chino Valley,  Jerome to Apache Junction, and all points in-between.  I will continue to visit and stop by as often as I can, and I will always be available to help with issues, talk, and work for all Arizonans."

See the Congressional Districts below. Gosar’s new district will be #9, the area represented by gray below. Yavapai County is in the humongous district represented by the blue area in the map on the left. 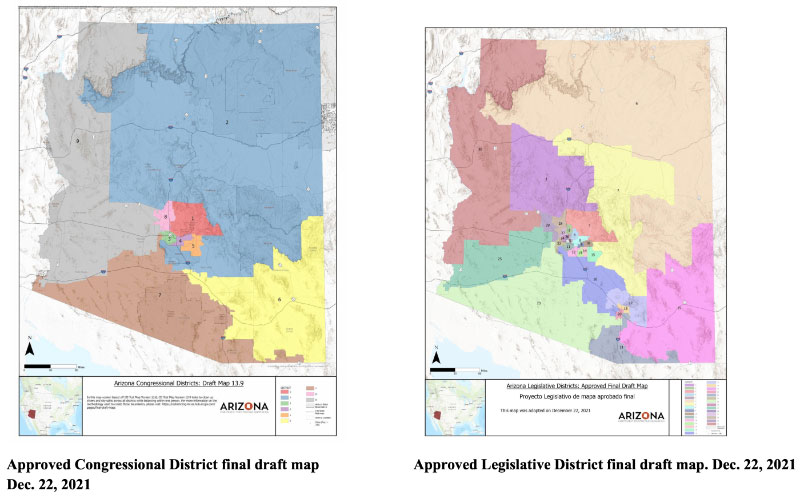