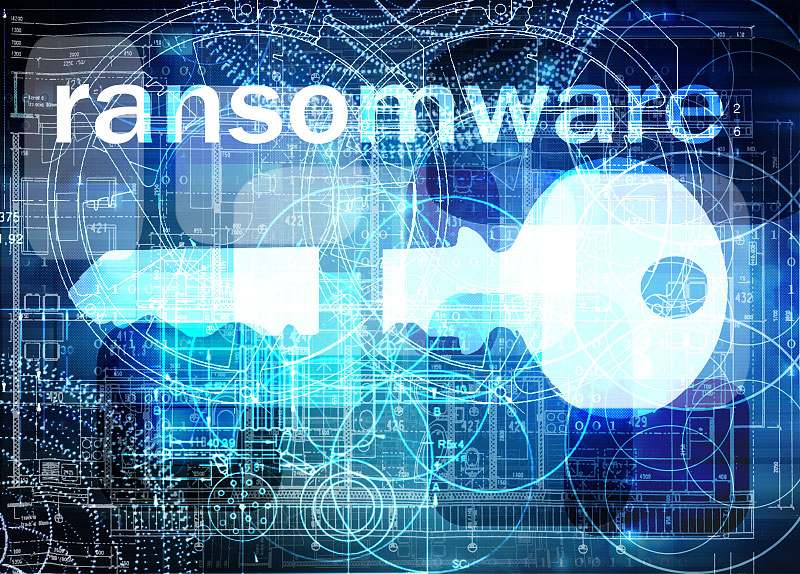 “As more data security breaches and ransomware attacks are on the rise, we must ensure the bad actors are not receiving compensation for these breaches,” said Representative Bolick. “I have sponsored two bills to prohibit ransomware payment and to notify the Director of the Arizona Department of Homeland Security of data security breaches, so there can be a coordinated effort to push back against this malfeasance.”

“The FBI does not support paying a ransom in response to a ransomware attack, neither should the State of Arizona. Paying a ransom doesn’t even guarantee an organization will get its data back – there have been cases in which organizations never received a decryption key after paying the ransom.  Further, paying a ransom incentivizes and emboldens cyber criminals to target more organizations.  Worse, ransom payments may be used to fund other illicit activity.  With the additional policies and reporting requirements in place, Arizona can be recognized as a top leader in this country when it comes to responding and shutting down this criminal activity.”

Shawnna LM Bolick is a Republican member of the Arizona House of Representatives serving Legislative District 20 in Maricopa County.