A Conversation with Andy Gould, Candidate for Attorney General Featured 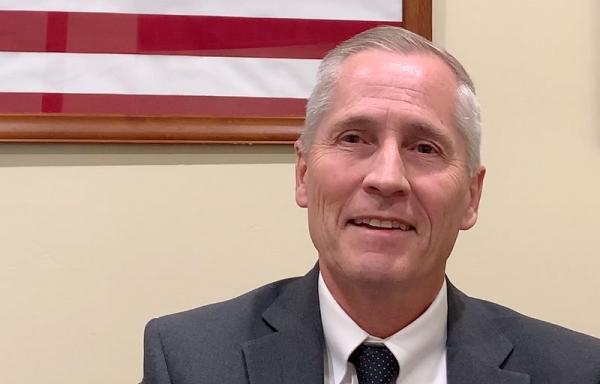 In this sit-down interview, Andy Gould explains why he resigned from the Arizona Supreme Court to run for the Attorney General's Office.

Andy Gould sits down for a conversation about his campaign

In this interview with former AZ Supreme Court Justice Andy Gould, he answers the question everyone wants to understand: Why would someone leave a perfectly good position on the Arizona Supreme Court in order to get into the crazy world of politics and run for Attorney Genera

Gould served on the bench for over 20 years, working up from the Superior Court in Yuma to the AZ Supreme Court. Prior to being on the the bench, Gould was a prosecutor in Yuma, gaining valuable and first-hand insights into the border issues facing Arizona.

In this interview, Gould does more than list the problems, he offers solutions for those problems. Solutions that are achievable, commonsense and won't break the Arizona budget.

Gould discusses the priorities he plans to focus on if he is elected. Except, of course, he doesn't say, "if elected". During this interview, it was obvious that Gould is approaching this new challenge with confidence, but not arrogance. His website explains, "Arizona needs leaders who are willing to sacrifice something for its people, and Andy Gould has proven he will do just that." 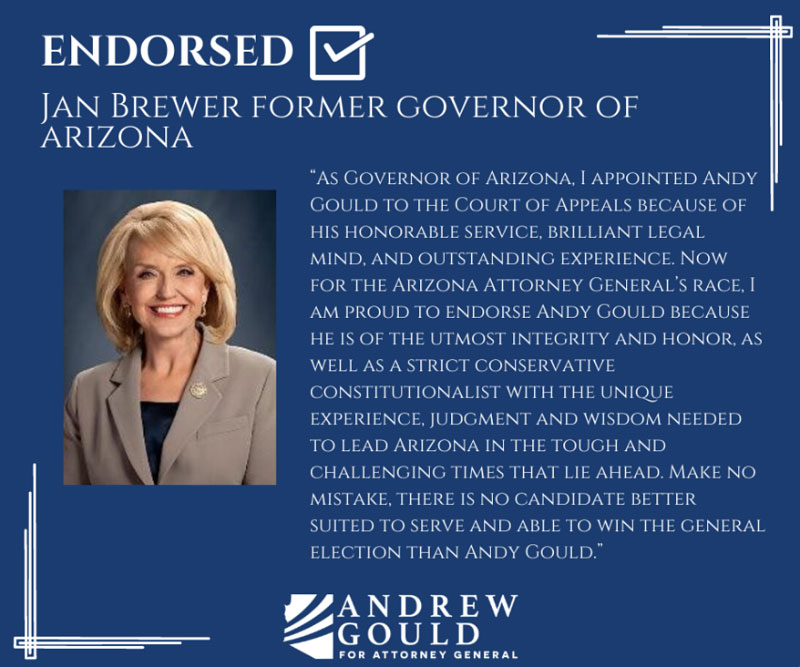 On his website, Gould has not just one or two endorsements, but an entire wall of them, ranging from former and current elected officials to business leaders and ranchers.