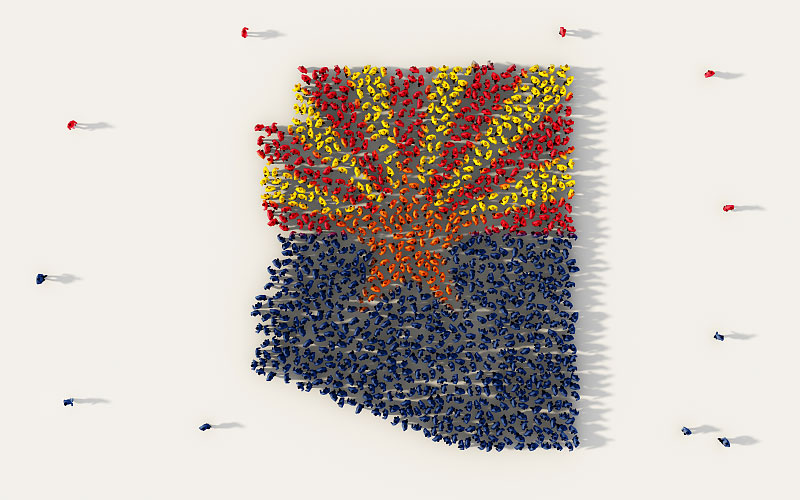 Partisan gerrymandering is alleged in regards to the Redistricting Maps

The state's Democratic Party sent a complaint to Arizona Attorney General Mark Brnovich's office on Monday this week, calling for an investigation into what argues amounts to partisan gerrymandering to the benefit of three incumbent Republican state Senators.

The complaint alleges that two Republicans on the redistricting commission, David Mehl and Douglas York, are responsible for making this happen.

Arizona Democratic Party executive director Charlier Fisher said that if Brnovich wants to be a principled politician, he will use subpoenas and other legal resources to look into the commission's actions.

"This is particularly important here, where it appears that the Commissioners conducted work on their personal cellphones and laptops, which are not being reviewed by the Commissioner's legal counsel in responding to public records requests," Fisher wrote in the complaint.

He went on to say that the "electoral maps are under siege by the illegal and unconstitutional conduct of certain Commissioners and state senators."

The Democrats allege that this was done to benefit state Senators Sine Kerr, R-Buckeye, Vince Leach, R-Saddlebrooke, and Wendy Rogers, R-Flagstaff, whose districts were less Republican-friendly than their peers.

Articles from The Center Square are republished according to their guidelines. This article, "Arizona Democratic Party alleges foul play in state redistricting” is by Tom Joyce, published April 12, 2022.