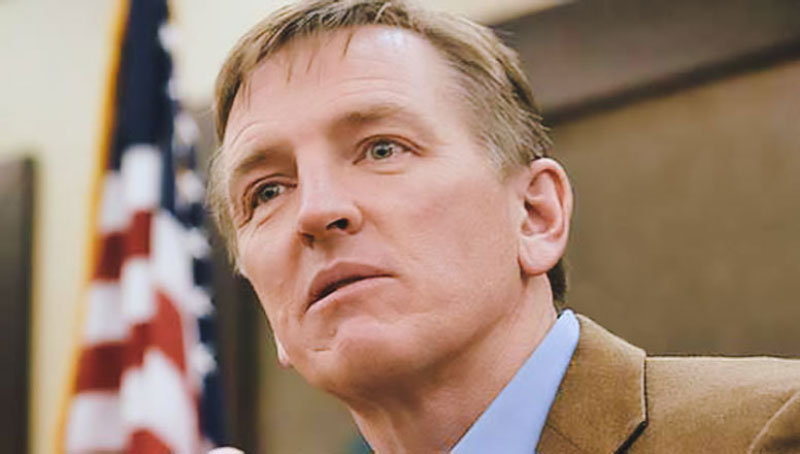 The creation of this board is a well-known communist practice...

Prescott, AZ - Congressman Gosar, D.D.S. (AZ-04) issued the following statement after sending a letter to Department of Homeland Security Secretary Alejandro Mayorkas in response to the Biden administration’s creation of a Disinformation Governance Board.

“All Americans should be deeply troubled by Mr. Biden’s decision to create a Disinformation Governance Board.  The sole function of this board is to spy on American citizens and double down on this administration’s continued abuse of powers to attack Americans who disagree with its policies, smearing them as extremists.

This board is not only unconstitutional, but also purely partisan. Congress has not authorized this board, nor has it funded it.  Americans have a right to speak out and share their perspective and displeasure with the federal government without the Department of Homeland Security declaring them terrorists or sharers of disinformation.

In response, I sent a letter to Secretary Mayorkas demanding answers from this administration regarding the creation of the Disinformation Governance Board including questions regarding violence caused by Black Lives Matter and Antifa in 2020 and 2021.

The creation of this board is a well-known communist practice of having the regime “tell” the people what the “truth” is.  In reality, it is propaganda for the regime and the real truth will be labeled a lie or be deemed subversive,” concluded Congressman Gosar.

The full text of the letter can be read here.

Rate this item
(0 votes)
Last modified on Saturday, 07 May 2022 22:18
Published in Azpolitics.news
Tweet
Tags
« A Conversation with Andy Gould, Candidate for Attorney General Noel Campbell Drops Out of LD1 Senate Race »
back to top