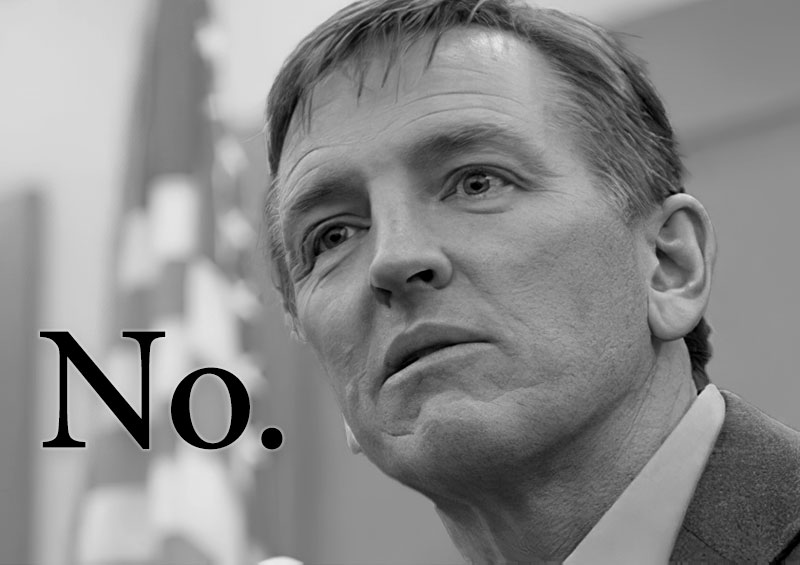 Washington, D.C. —Congressman Paul Gosar, D.D.S. (R-AZ), issued the following statement after voting to prohibit the Transportation and Safety Administration (TSA) from accepting documents such as an arrest warrant or a court order to appear as valid forms of identification to board an airplane.

Republicans submitted a Motion to Recommit H.R. 903 with instructions to reject security breaches.  All 205 Republican Representatives voted for the bill, while all democrat Representatives voted in favor of less security.  The Motion to Recommit would have prohibited TSA from accepting documents such as an arrest warrant or notice to appear as a valid form of ID to board an airplane.

A copy of the Motion to Recommit can be found here.

Rate this item
(0 votes)
Last modified on Saturday, 14 May 2022 01:30
Published in Azpolitics.news
Tweet
Tags
« A Conversation with Andy Gould, Candidate for Attorney General