Early Voting Has Started - Here's the Info You Need Featured 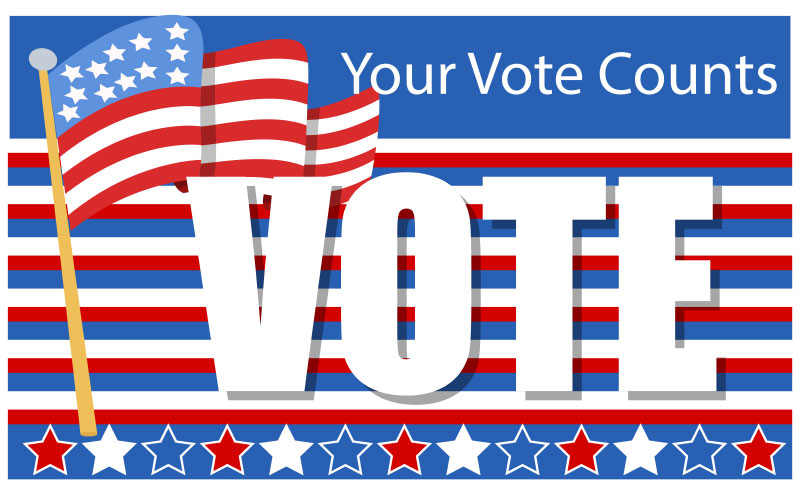 In Yavapai County, the Sheriff’s Office and the Election Officials are working together to ensure election integrity

Yavapai County has multiple ways in which voters may cast their ballots this year: Three In-Person Early Voting locations; 19 official early ballot drop boxes; and any Election Day voting location in the county.

Here are the In-Person Early Voting locations at the following addresses and hours:

Arizona law prescribes a 75-foot perimeter around each voting location to create a safe place to vote free from intimidation or harassment, and no electioneering is allowed. Only voters who are voting (may be accompanied by their children or someone to assist the voter), election officials, election officials and credentialed political party observer are allowed inside the 75-foot limit. These early voting locations listed above are covered by the 75-foot limit. Be advised that the official early ballot drop boxes located in Prescott and Cottonwood fall under the 75-foot perimeter. Please see the Secretary of State’s office for details on the harassment rules. Guidance on Voting Location Conduct | Arizona Secretary of State (azsos.gov).

The Yavapai County Sheriff's Office is working with County election officials as well as all law enforcement agencies in Yavapai County to provide election security. YCSO will once again assist the County Recorder's Office to implement security plans for Election Day, arrange escort of ballots to the Recorder's Office from Election Day Vote Centers, and provide security of the Recorder and Election Departments during vote counting. Additionally, YCSO will be responding to any reports of election-related law violations. If election fraud related violations are suspected, please call the Sheriff's office non-emergency number 928-771-3260.