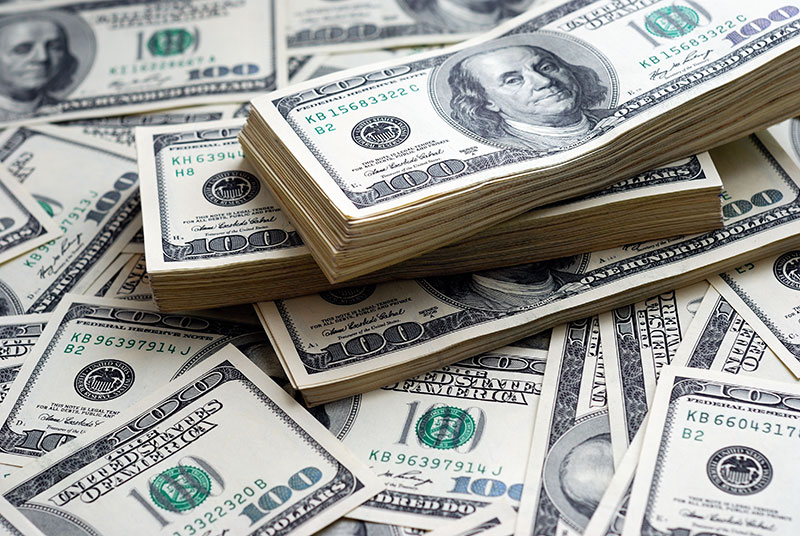 PHOENIX – Attorney General Mark Brnovich announced today that AZ Petition Partners LLC, an Arizona Limited Liability Company doing business as “Petition Partners,” has been charged with fifty (50) misdemeanor counts in connection with alleged payments under illegal bonus programs purportedly paid to contracted petition circulators gathering signatures for the Invest in Education ballot initiative (Prop 208).The charging document filed on October 29, 2020, lists fifty (50) instances where bonuses were allegedly paid to individual signature gatherers through the “Duel for the Dollars” and “Weekend Warriors” bonus programs in June 2020 organized by Petition Partners through the company’s manager, Andrew D. Chavez.Last month the Arizona Supreme Court issued an opinion upholding relevant portions of a July case in Maricopa County Superior Court (Molera v. Hobbs) related to the illegal payments to signature gatherers. As a part of the July proceeding, the Maricopa County Superior Court found that the payments made under the two programs violated a 2017 law which prohibited payment to circulators “based on the number of signatures collected on a statewide initiative or referendum petition.” The law (A.R.S. 19-118.01) not only invalidates the signatures collected by the circulators who received illegal payments, but also makes the payments a misdemeanor. Specifically, the law states:

A person shall not pay or receive money or any other thing of value based on the number of signatures collected on a statewide initiative or referendum petition. Signatures that are obtained by a paid circulator who violates this section are void and shall not be counted in determining the legal sufficiency of the petition. Paying or receiving compensation in violation of this restriction is punishable as a class one misdemeanor. Each of the fifty (50) misdemeanor charge carries a potential fine of up to $20,000.00 for Petition Partners, if convicted.The case is being prosecuted by Assistant Attorney General Todd Lawson with the Election Integrity Unit (EIU) of the Arizona Attorney General’s Office.The case was investigated by Special Agent Annalisa Madsen.Attached is a copy of the charging document.