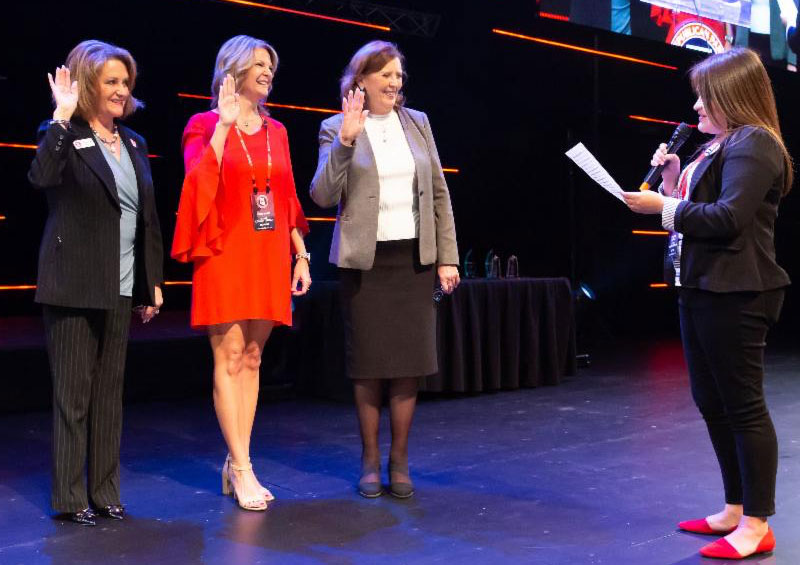 The State Committee met on Saturday in Phoenix

PHOENIX — Official members of the Republican Party of Arizona's State Committee gathered at Dream City Church in Phoenix, Arizona, on Saturday, January 23, 2021, to elect a Chairman, Secretary, and Treasurer, as well as Members-at-Large from each of Arizona's nine congressional districts. 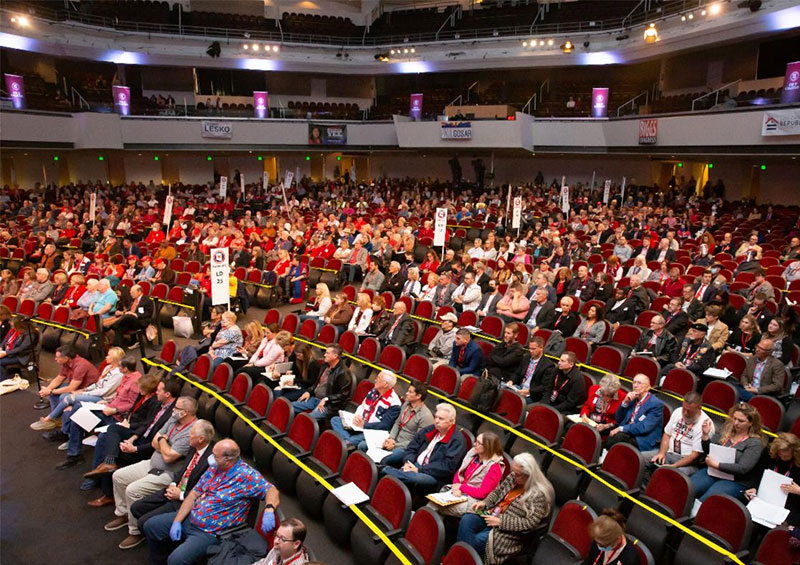 In the race for chair, the incumbent, Kelli Ward, bested three challengers to earn a second, two-year term as party chairwoman. The election lasted two rounds since no candidate won more than 50 percent of the vote. After the first round of voting, Kelli Ward finished with 46 percent; Sergio Arellano, 26 percent; Bob Lettieri, 24 percent; and Ann Niemann, four percent. The top two candidates, Ward and Arellano, advanced to a runoff election, where Ward prevailed, 52-48.

Following the election, Ward and Arellano joined together on stage (watch) to issue a call for unity in the Republican Party of Arizona. 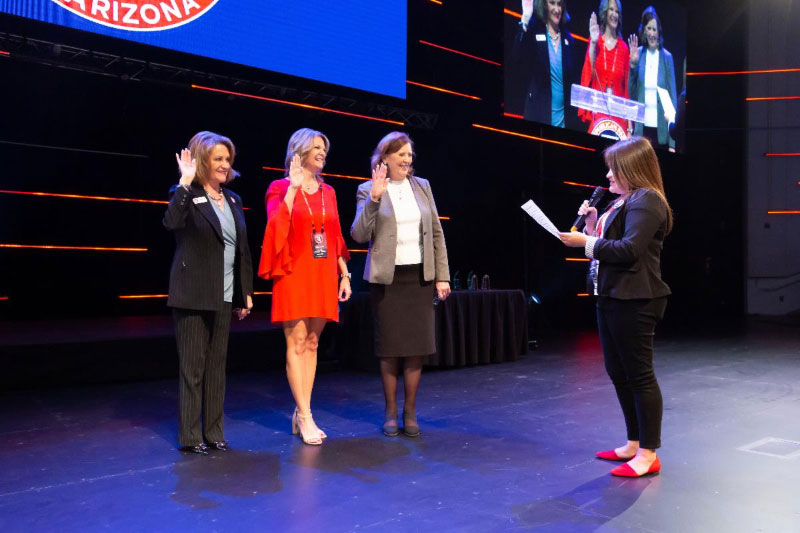 Republican Party of Arizona Chairwoman Kelli Ward released a statement on the results of the meeting:

“I want to thank the more than 1,300 Republican leaders who participated in this year's meeting. My message is simple: To those who voted for me, as well as to those who voted for a different candidate, as your chairwoman, I promise to work tirelessly and give 100 percent of my energy and stamina to lead in a way that unites and grows our party, as well as deliver impressive electoral wins for Arizona Republicans in 2022. I call on all Republicans to join me in this endeavor, combine forces for the good of our state, and always remember to adhere to our party's platform.” 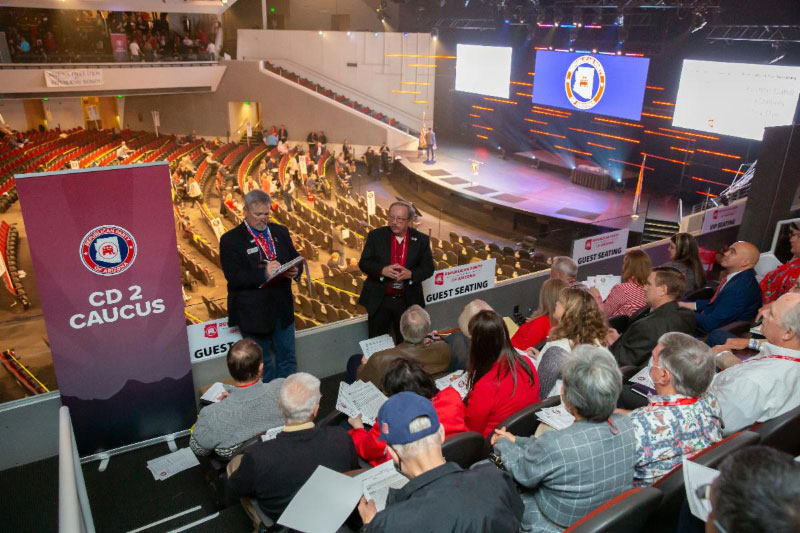 After the elections for party officers concluded, party leaders separated into different caucuses, organized by congressional districts, to choose new representatives to serve as Members-at-Large.