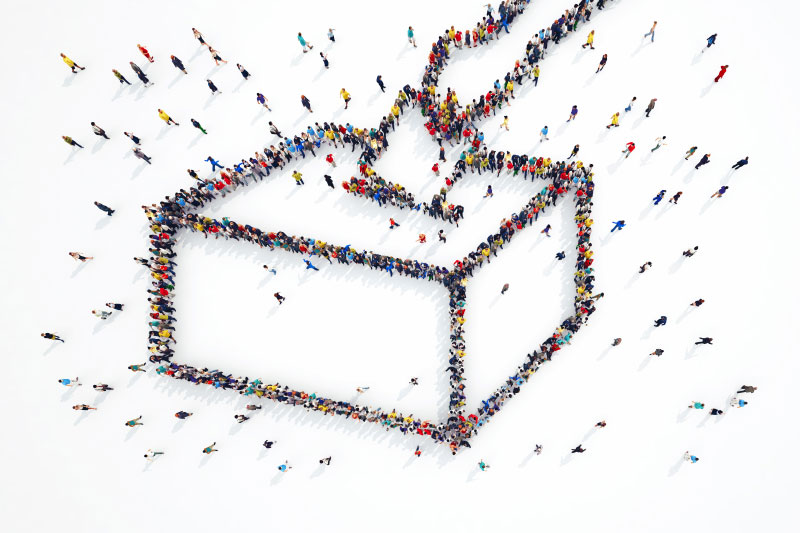 Statement from Representative Bolick on HB 2720

“In two months alone, my office has received well over 30,000 emails, letters, and calls pertaining to the November election.  Since August of 2020, I have taken potential election reform ideas from constituents and supporters on suggested changes to update current election-related statutes.  I have spoken with election observers and poll watchers about securing, adjudicating and auditing ballots.

“House Bill 2720 amends parts of the state’s election law pertaining to ballots, elections, and certificates.  During the last election cycle, many individuals showed frustration not knowing exactly how many mail-in ballots were being printed, mailed, on-hand, etc.  This bill offers transparency to address some of these issues.  And, of course, until today, our office has received countless requests about an audit.

“The mainstream media is using this elections bill as click bait to generate misleading headlines.  This bill would give the Arizona Legislature back the power it delegated to certify the electors.  It is a good, democratic check and balance.

“At the end of the day, I hope we can all agree we need to have secure elections cast by legal registered voters across Arizona.  Our constituents voted us in to restore the integrity of our elections.”
Read the proposed HB 2720 legislation here.