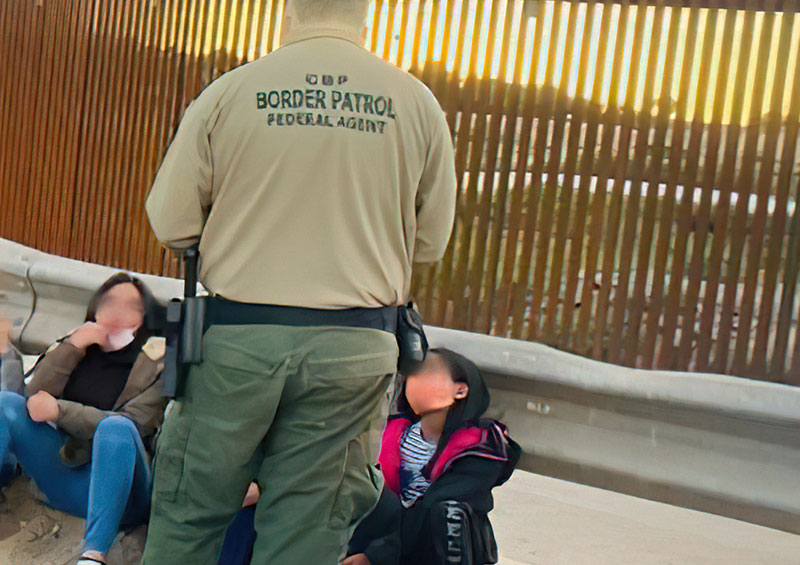 President Biden held his first press conference since his election.

Congressman Gosar is not impressed with President Biden’s press conference.

“Today’s press conference by Mr. Biden was horrifying. After 65 days, the American people finally heard for the first time the Administration’s solution to the crisis along the southern border.  Mr. Biden’s border crisis plan: “What is the name of your dog, young unaccompanied minor?”

"This is laughingly idiotic except it is no joke. These children are being smuggled by drug and sex traffickers. I was just at the Yuma, AZ border earlier this week and saw first-hand girls aged 12-17 being smuggled by a female coyote. All of the children were unrelated to each other and the coyote.

"President Trump handled this humanely and with an America First approach. The remain-in-Mexico policy worked incredibly well. Now our borders are wide open again and Biden is using the Department of Homeland Security as the final leg in completing human trafficking. Not only is this is immoral but illegal.

"It is painfully obvious that neither Mr. Biden nor the Vice President have any serious solutions to the crisis he created with his destructive open border immigration policies. As a direct result of the unprecedented surge of illegal aliens pouring across our southern border, communities in my state are declaring states of emergencies. Illegal aliens are literally dropped off and wander the streets.

"Biden’s rambling press conference was a joke.  Unfortunately, what is happening along the border, despite Mrs. Harris’s recent outburst of laughter, is no laughing matter,” said Rep. Paul Gosar.