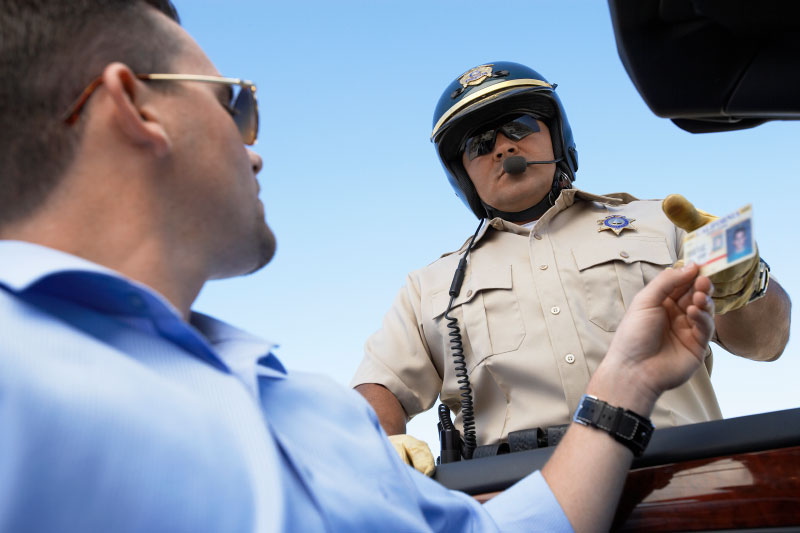 “Taking away an Arizonan’s drivers license when they can’t pay for a traffic ticket just doesn’t make sense,” said Governor Ducey. “People need to drive to places like medical appointments, school and work to earn a living. There’s no sense in getting in the way of that when they can’t afford the fine, especially when there are other steps the courts can take to collect fees. My thanks goes to Senator Paul Boyer for leading on legislation that will protect working families and Arizonans in need.”

After Senate Bill 1551 passed the Arizona House and Senate with unanimous support, Reason published an article stating this is “a move that advocates say will affect roughly 30,000 people in the state.”

The legislation ends the practice of suspending or restricting a person’s drivers license for failure to pay a civil penalty, surcharge, or assessment alone. The bill also reinstates the driving privileges of Arizona drivers whose licenses had been suspended or restricted for failure to pay civil traffic violations alone.

In addition, the legislation gives judges the discretion to waive or mitigate mandatory fines if the penalty would be an undue hardship on the person responsible for the violation. However, judges may not mitigate fines related to driving under the influence. Drivers will continue to be responsible for paying any traffic fines and fees imposed by the courts, and courts may continue to pursue payment through collections programs that do not involve suspending drivers licenses.

“Working families and Arizonans who are struggling financially need support — not barriers,” said Senator Boyer. “Senate Bill 1551 helps Arizonans who have been stripped of their driving privileges, and it will protect those who face fines they cannot immediately pay. Thanks to my fellow legislators for the unanimous support, and to Governor Ducey for signing legislation that supports Arizonans of various economic backgrounds.”

The signing of this bill represents another example of the criminal justice reform efforts led by Governor Ducey. Yesterday, he signed legislation to extend Arizona’s Prison Transition Program and continue offering help to those who have served time.

Additionally, Governor Ducey on March 24 signed three bills as part of responsible criminal justice policy in the state, ensuring Arizona continues to focus on public safety, while taking a responsible approach to sentencing reform and expanding opportunities for offenders after serving their time. He also signed on March 9 legislation to equip inmates with new skills as part of the Arizona Healthy Forest Initiative.