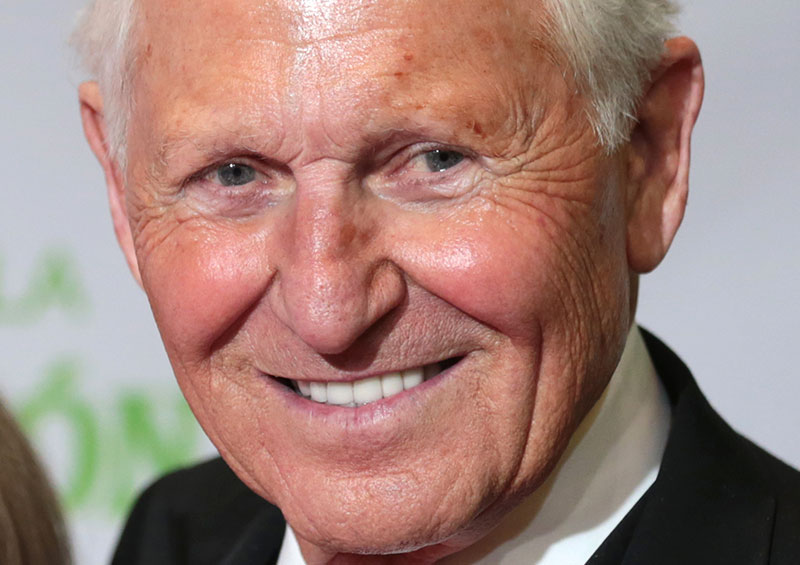 PHOENIX⁠— Governor Doug Ducey today released the following statement on the passing of Lute Olson. Lute Olson, the head coach for the University of Arizona men’s basketball team from 1983 to 2008, transformed the program into a national powerhouse, leading the team to four Final Fours and a National Championship in 1997.

“Arizonans everywhere are saddened by the news of the passing of legendary basketball coach, Lute Olsen,” said Governor Ducey.“Lute came to the University of Arizona and built the team from the ground up, turning it into one of the country’s all-time great programs. Over his 25 years as head coach, Lute set the standard for excellence, one the Tucson community and Wildcats everywhere could be proud of. He is without a doubt one of the greatest college basketball coaches of all time. He will have a place in the hearts of Arizonans forever.

“My sincere condolences go out to Lute’s family and the entire Wildcat community.”

During 24 seasons as coach of the Wildcats men’s basketball team, Lute led the program to a 589-187 record, including:

Lute was also a seven-time Pac-10 Coach of the Year who won more Pac-10 games than any coach in conference history.