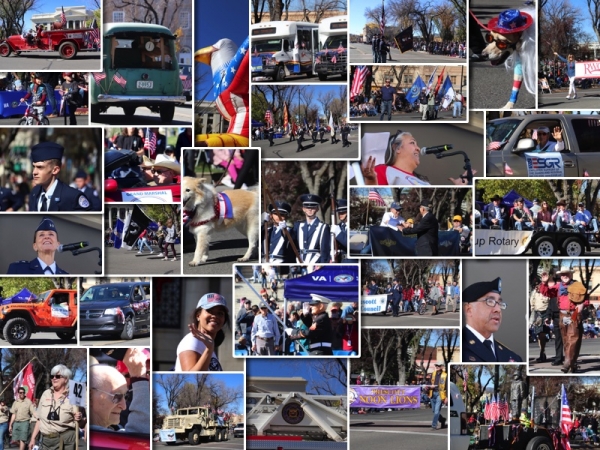 The City of Prescott honored local Veterans with a grand parade.

The 2021 Veterans Day Parade winning entries are as follows: 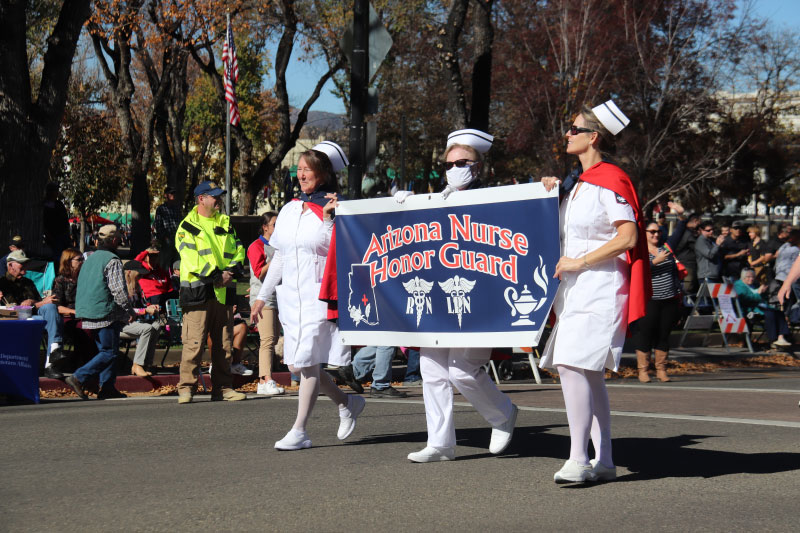 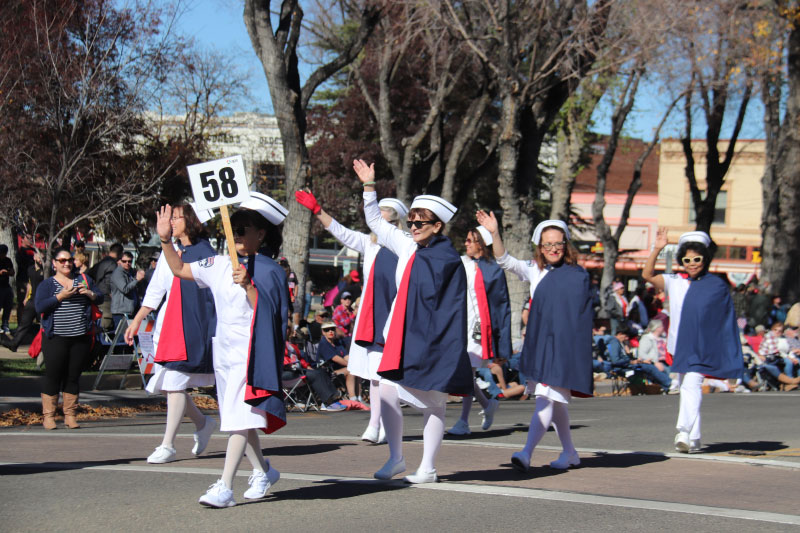 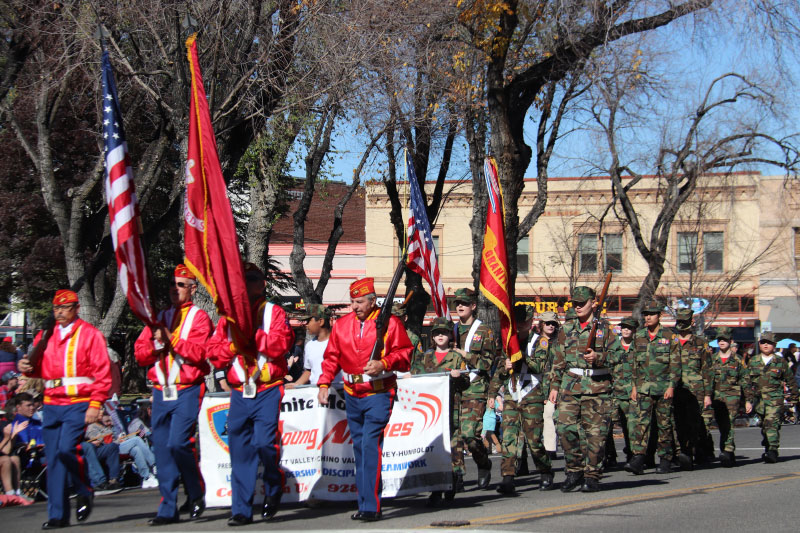 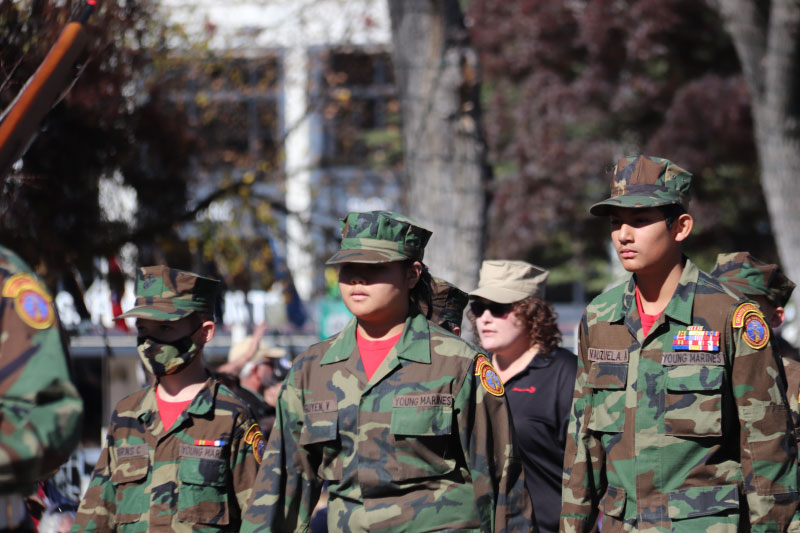 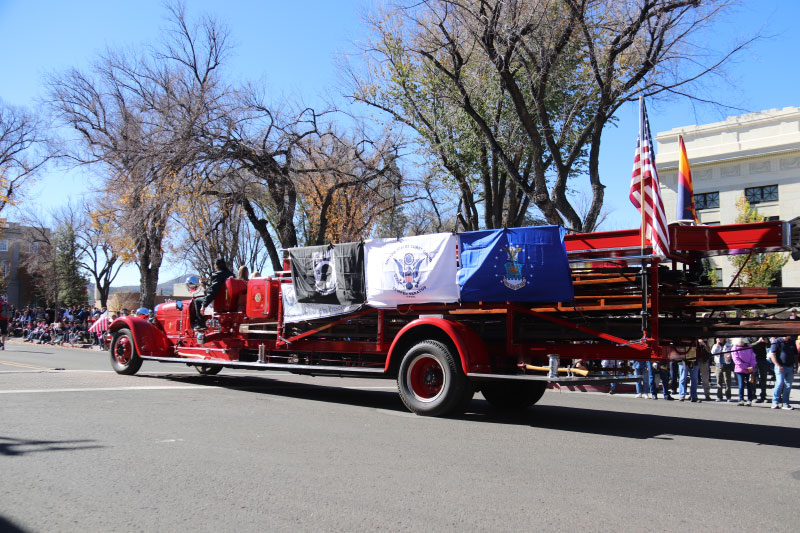 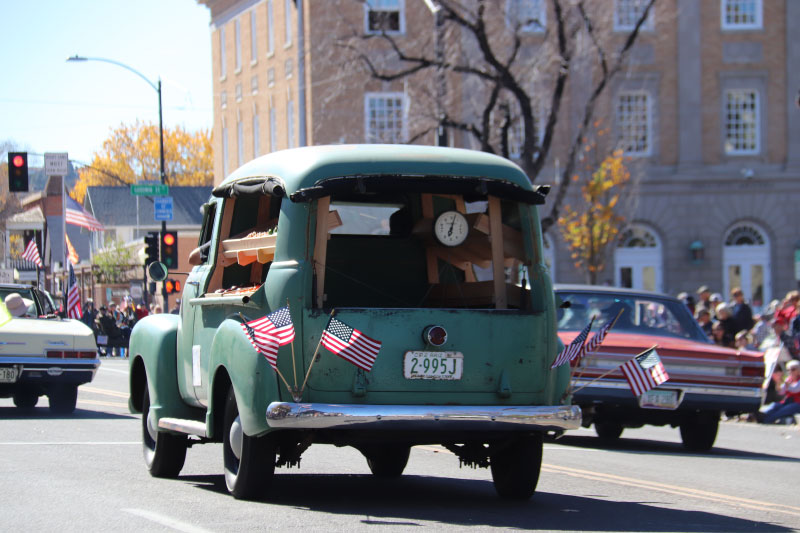 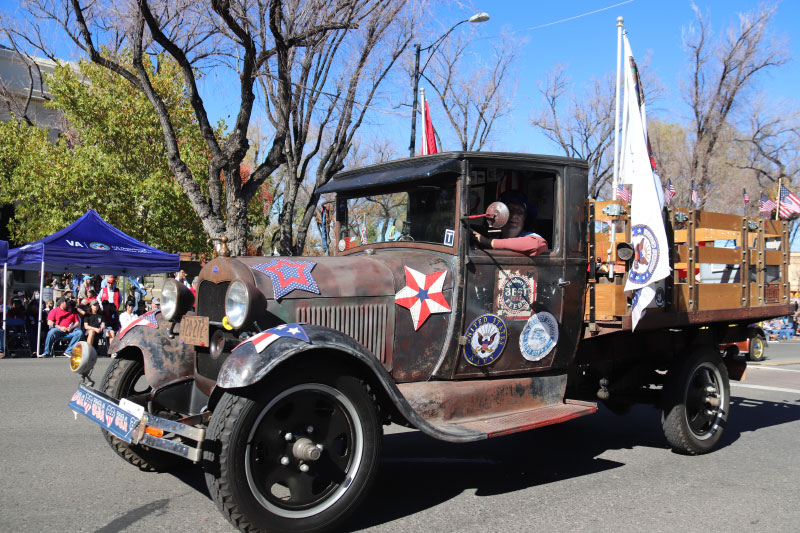 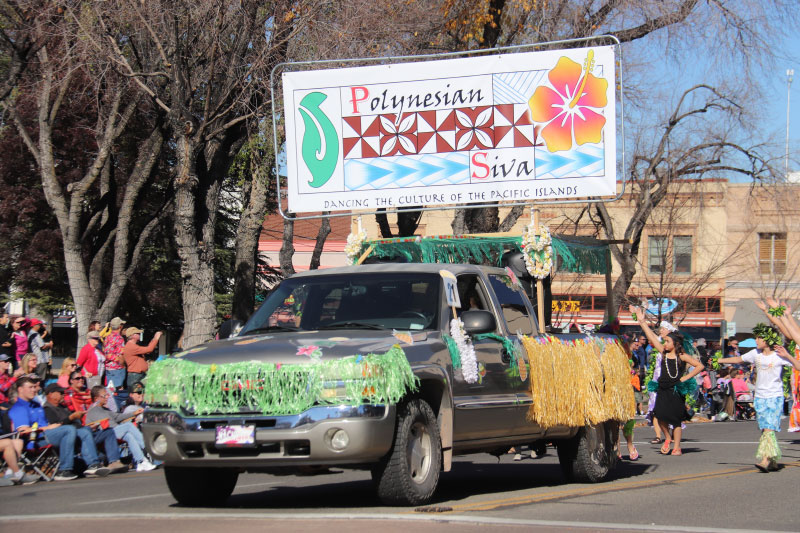 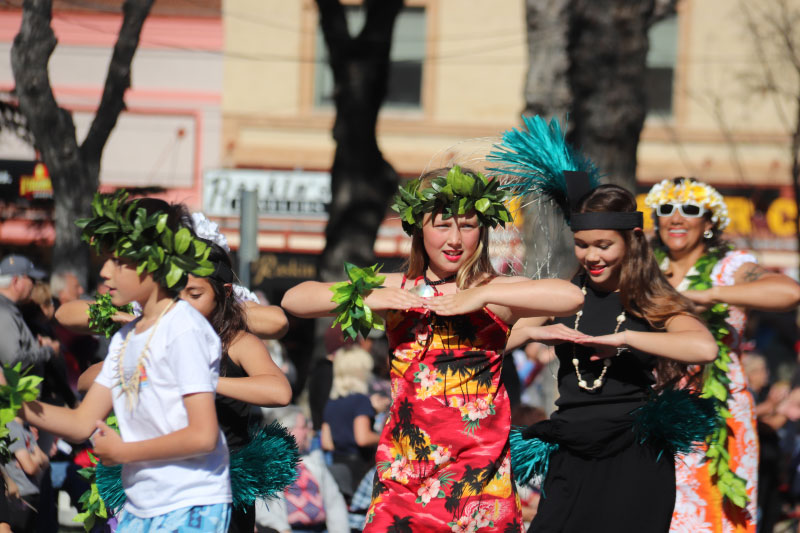 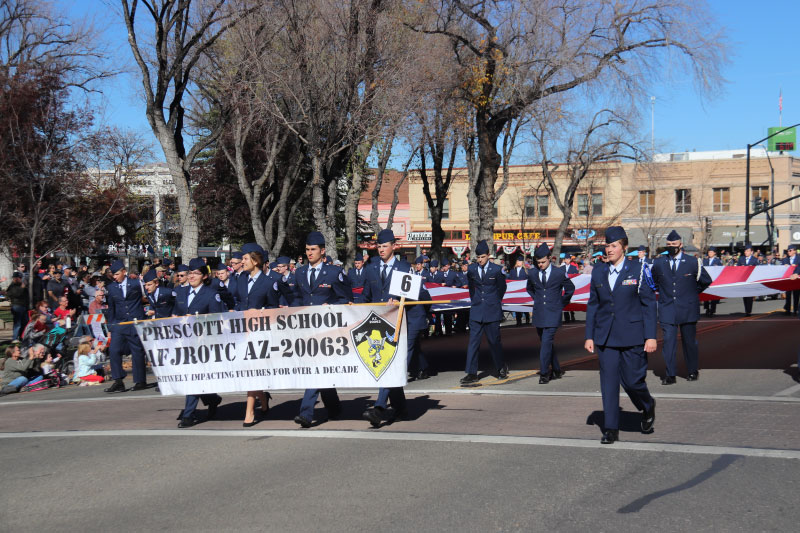 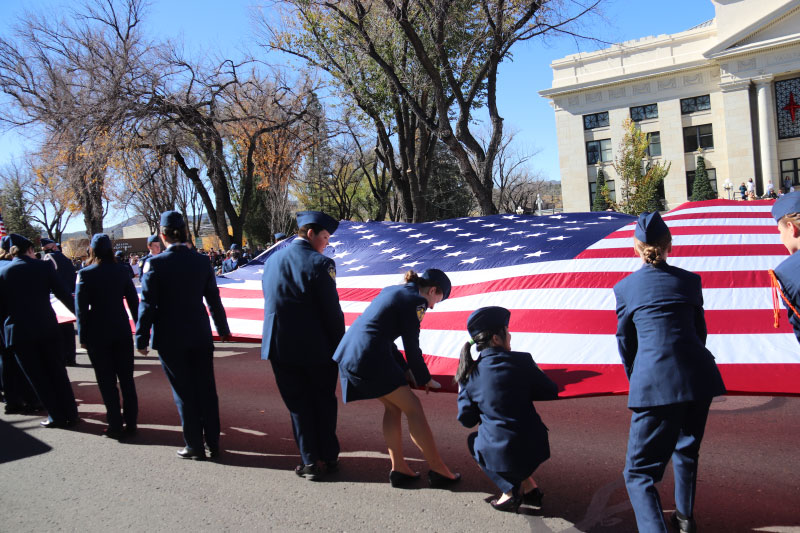 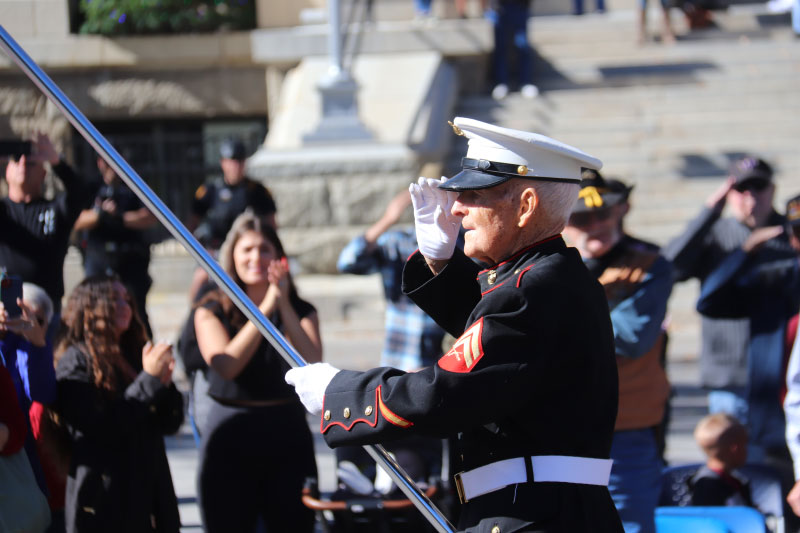 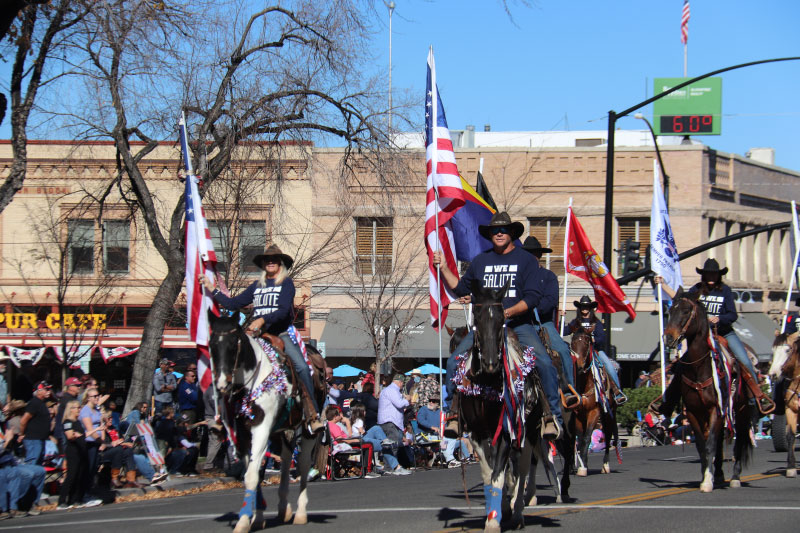 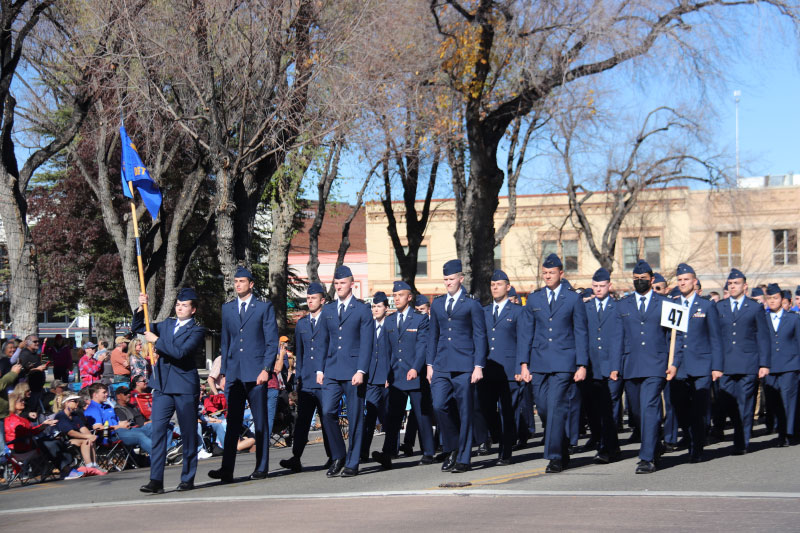 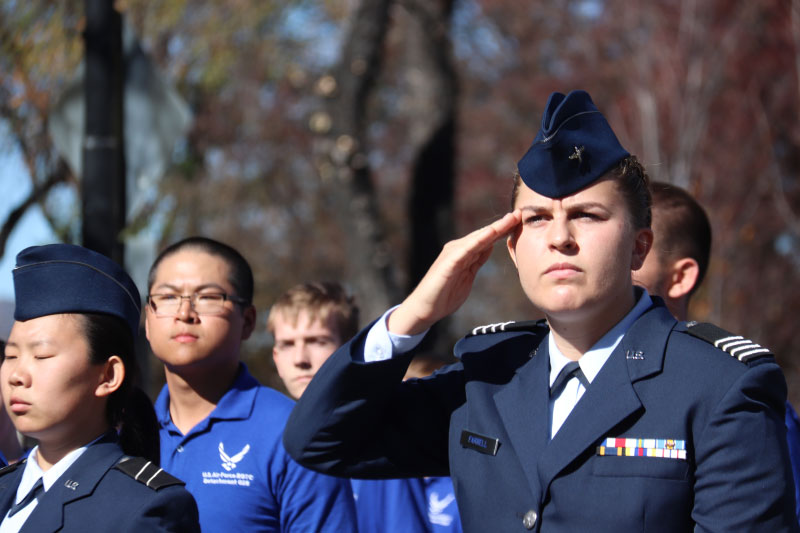 The City of Prescott would like to thank all those who participated as well as the community partners that helped to sponsor this year’s parade, including Arizona Public Service (APS), Foothills Bank, and Northern Arizona VA.

For more information, please contact the Recreation Services Department at 928-777-1552.

Watch the entire parade, including all the opening ceremonies, here: https://www.facebook.com/watch/live/?ref=external&v=307238201012139