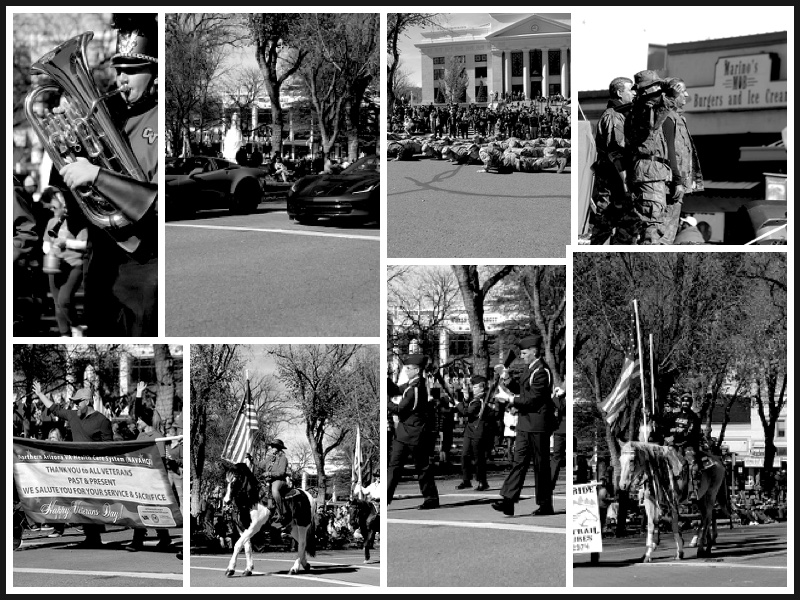 "Honoring Vietnam Veterans: To Those Who Served…And The 58,479 That never Returned. Remember and Respect”, was this year’s theme for the Prescott Veterans Day Parade, which took place in downtown Prescott on November 11, 2022. With 99 entries, awards were given to the best entry in seven (7) categories: Commercial, Fraternal Organization, Hospital, Marching Unit, Motorized Group, Music and Non-Profit, as well as the APS Sponsor award for Best Overall.

The 2022 Veterans Day Parade winning entries are as follows: 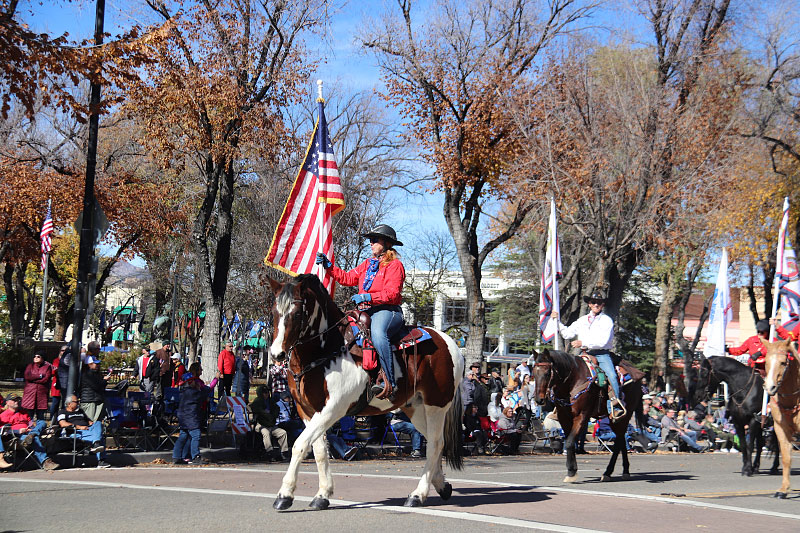 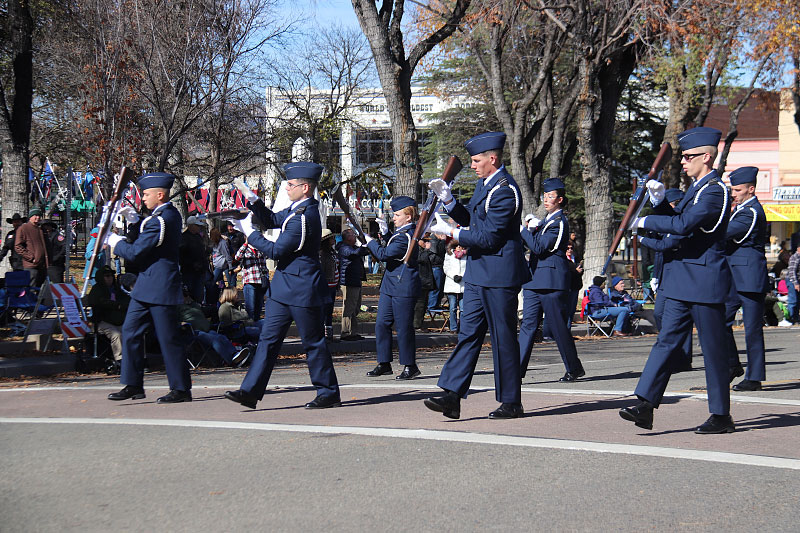 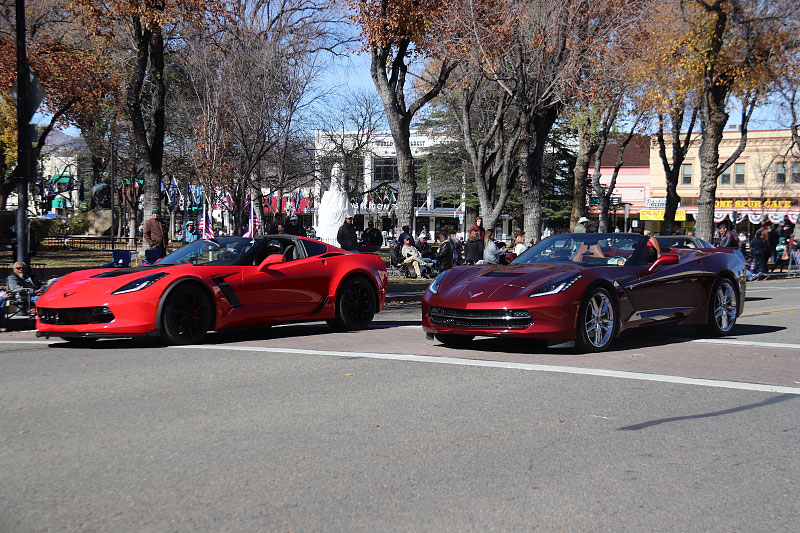 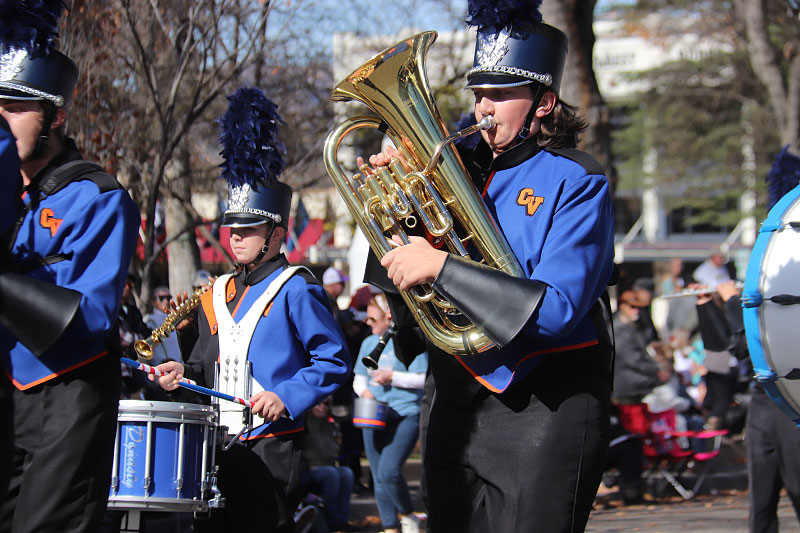 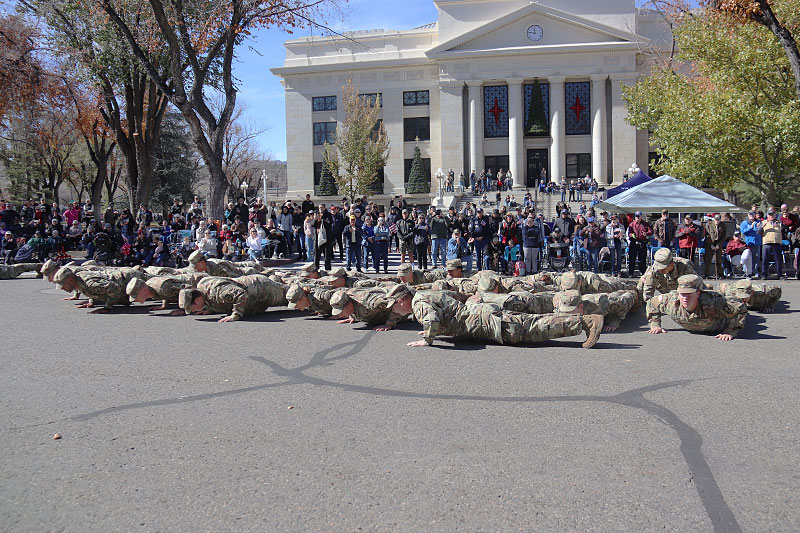 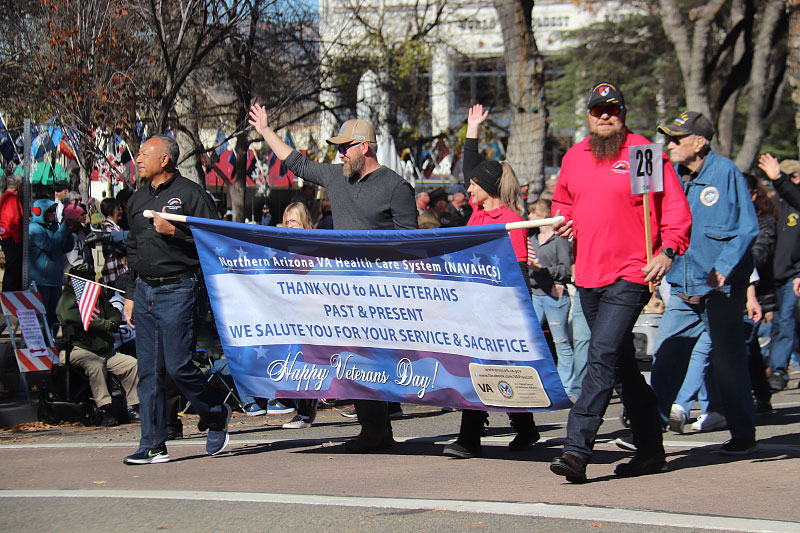 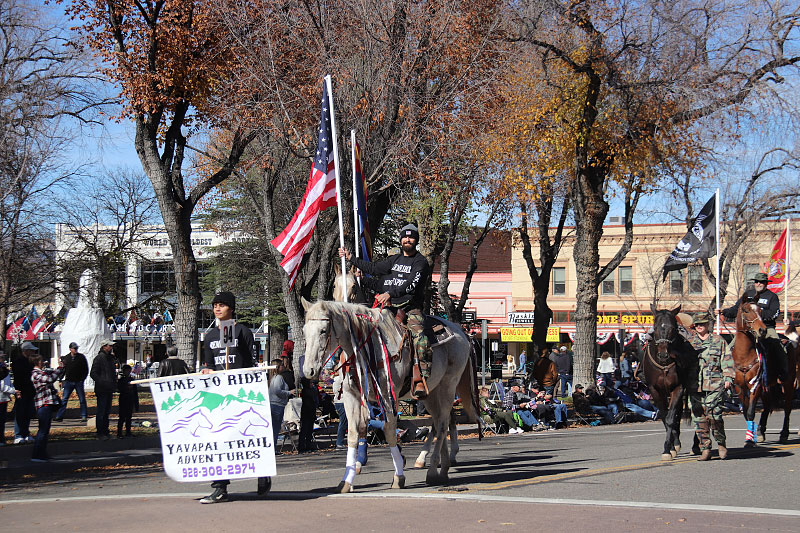 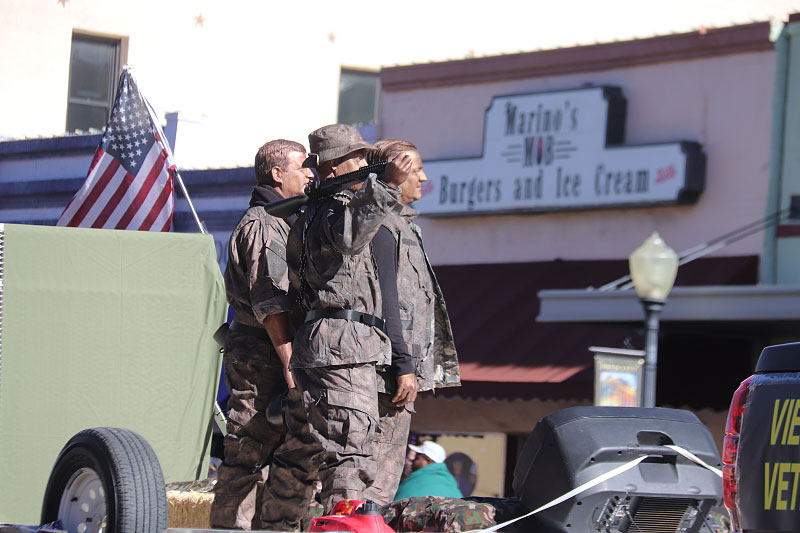 The City of Prescott would like to thank all those who participated as well as the community partners that helped to sponsor this year’s parade, including Arizona Public Service (APS), Foothills Bank, Summit 4x4, Prescott Valley Ace Hardware and Northern Arizona VA.