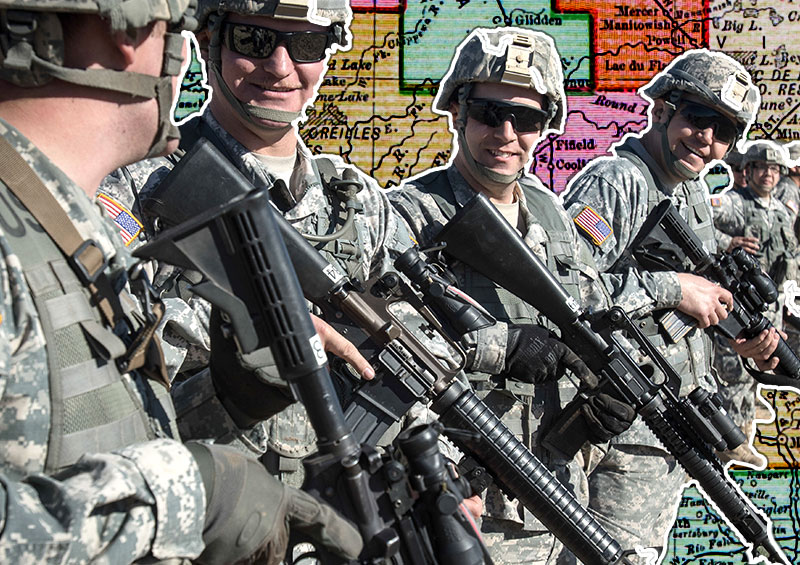 Governor Ducey responds to Wisconsin request to help support the state during unrest.

PHOENIX⁠ — In response to a request from the State of Wisconsin, more than 150 Arizona National Guard Citizen-Soldiers from the 850th Military Police Battalion have been activated and will be sent to support Wisconsin in the wake of recent unrest. The Arizona National Guard has been activated to surge law enforcement capacity in the State of Wisconsin to assist in providing a safe environment in which citizens can freely exercise their Constitutional rights.

Arizona is one of three states sending personnel to Wisconsin, which are expected to arrive tomorrow, Friday, August 28.

“In the United States, we hold sacred the First Amendment rights of citizens to protest and assemble peacefully, as well as the safety and security of all of our citizens,” said Governor Ducey. “Over the summer, the Arizona National Guard provided effective support to state and local law enforcement keeping the peace in Arizona communities. We support public safety, everywhere — and we stand ready to support Wisconsin now in their time of need.”

On August 25, Wisconsin Governor Tony Evers declared a state of emergency following unrest in communities across Wisconsin. President Trump announced additional resources will be sent to Wisconsin, including federal law enforcement officers and National Guard troops, to bring an end to violence and help protect people and property in the state.