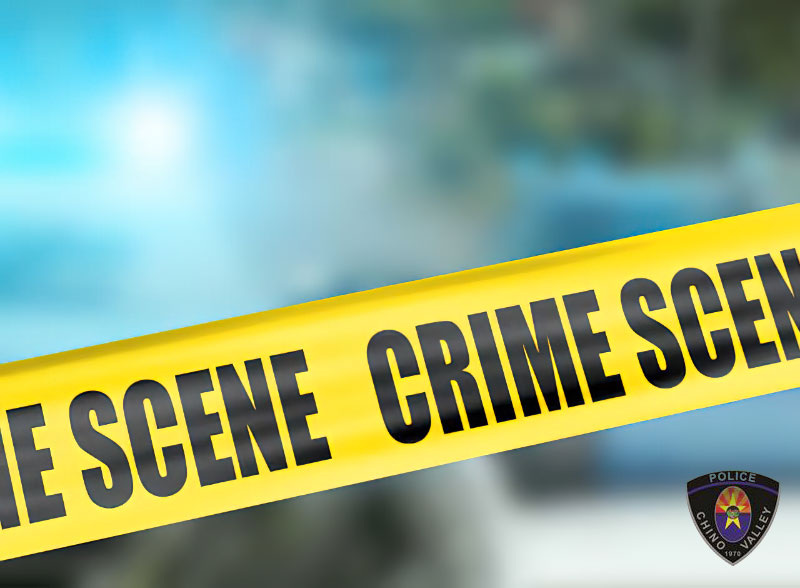 While one man was visiting another, at some point, they shot each other

On 10/24/2021 at approximately 9:24 am, Chino Valley Officers were dispatched to a residence in the 1500 block of Yorkshire Avenue, located in the Highlands Ranch subdivision of Chino Valley. There had been reports of a shooting that had just occurred at the location and two people were injured.

When officers arrived, they found two subjects inside the home, a 79-year-old male and a 66-year-old male, both Chino Valley residents, suffering from gunshot wounds. Through investigation, it was learned that the 79-year-old male resided at the location and the other male was visiting at the time. At some point, both males pulled out firearms and shot at each other while inside the home. The 79-year-old male was struck in the abdomen and the 66-year-old was shot on the head/face area. Both were transported to area hospitals with non-life-threatening injuries. Two firearms (handguns) were located at the scene and were collected as evidence. No further information will be released at this time, as the investigation is ongoing. No arrests have been made, pending the completion of the investigation.