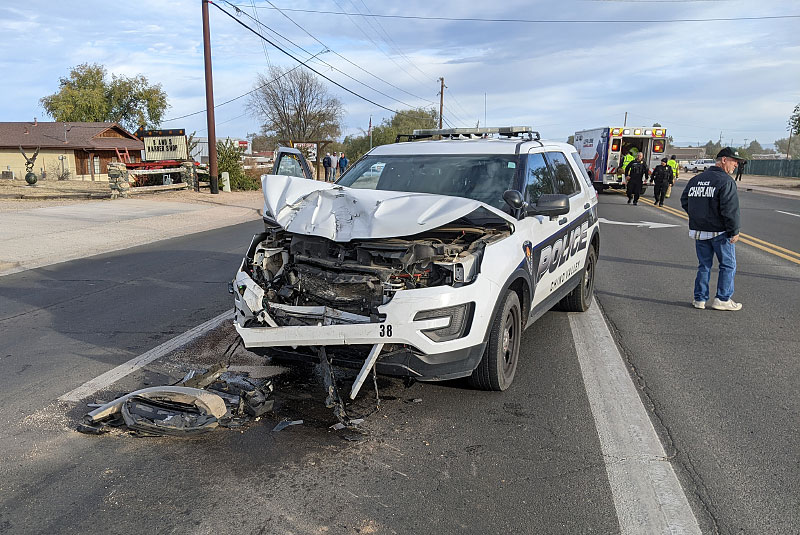 Chino Valley Police Officer has been discharged from the hospital

The officer was stabilized on-scene and flown to a Deer Valley hospital. The officer has been discharged from the hospital and is on his way home to recover. The driver of the Jeep Liberty was treated on-scene and released. 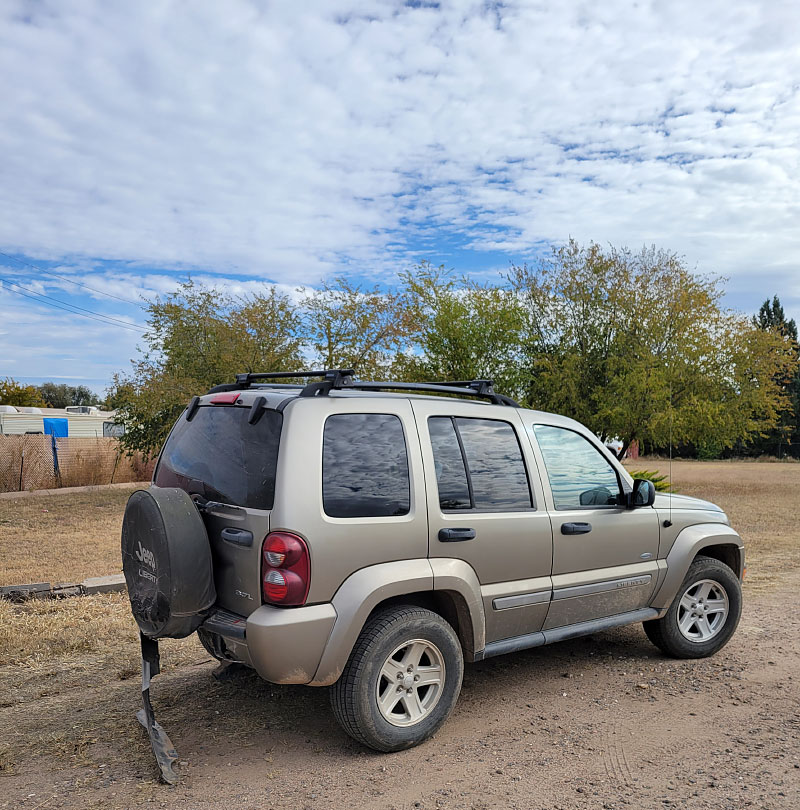 The Arizona Department of Public Safety responded and is handling the investigation of the crash. The cause of the collision is still under investigation at this time. Impairment is not a suspected factor.

S.R. 89 was closed between Center Street and Road 2 North for approximately 2.5 hours.

Chino Valley Police Department would like to thank the citizens for their patience and understanding while the roadway was closed. We also greatly appreciate the outpouring support for our officer and department. We love our community and it is an honor to serve.

Chino Valley Police Department would like to thank the following for their assistance: 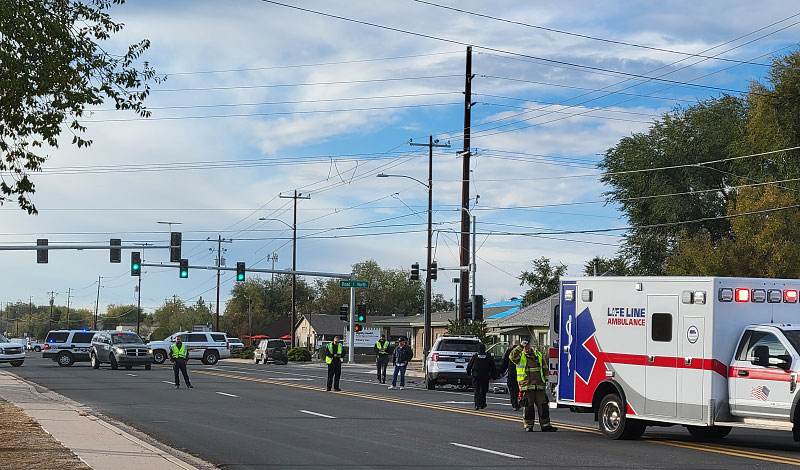