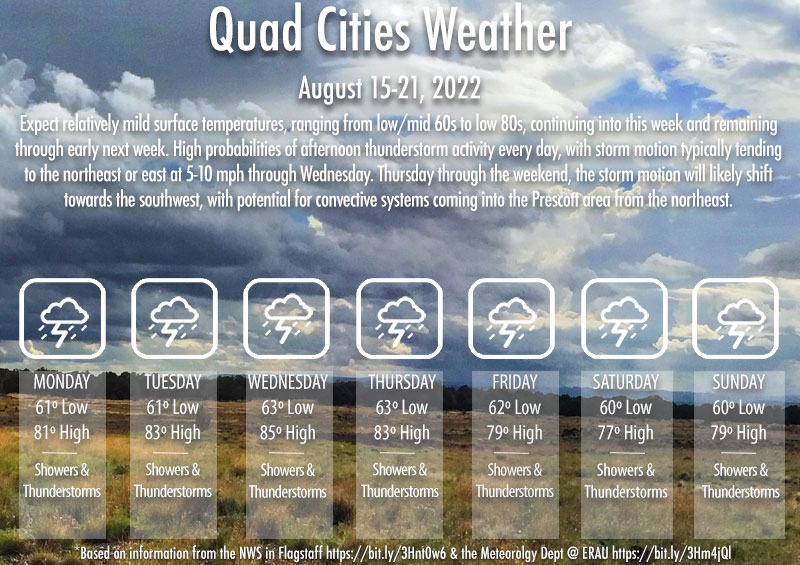 This week's forecast is similar to last week's 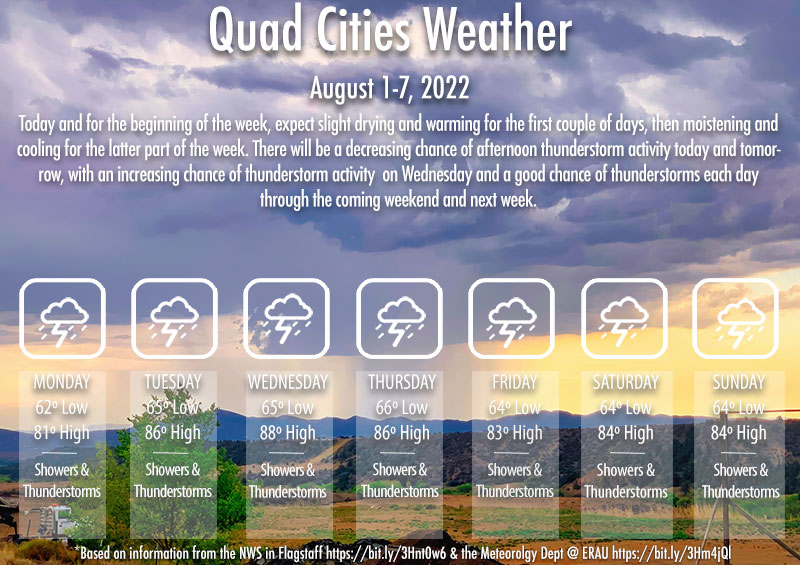 It is expected to dry out a little, and then get moist again 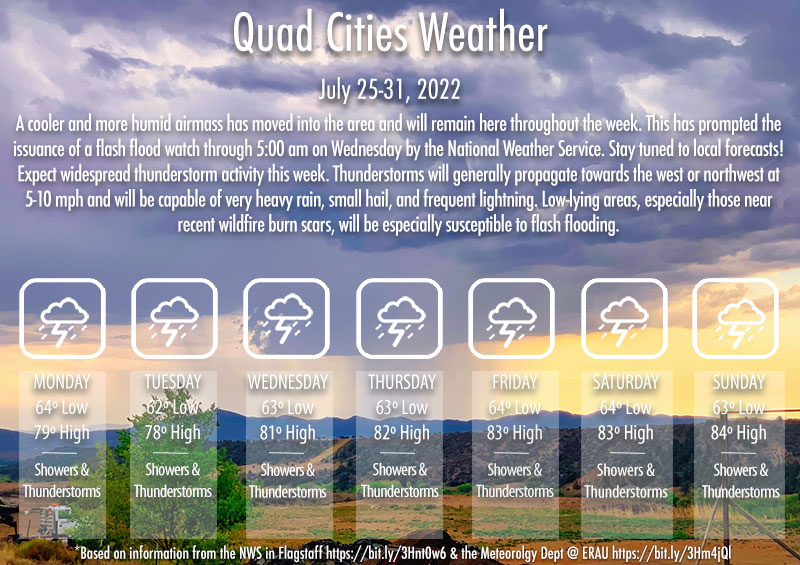 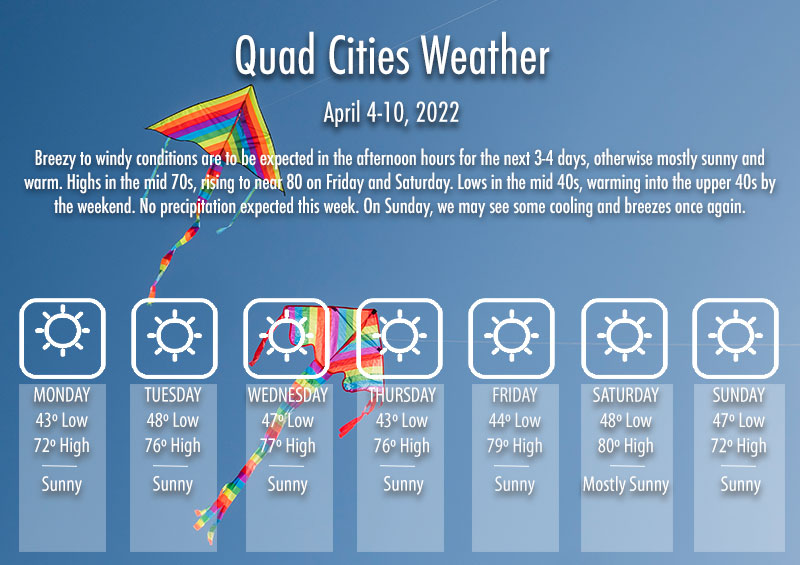 This week will be great kite flying! 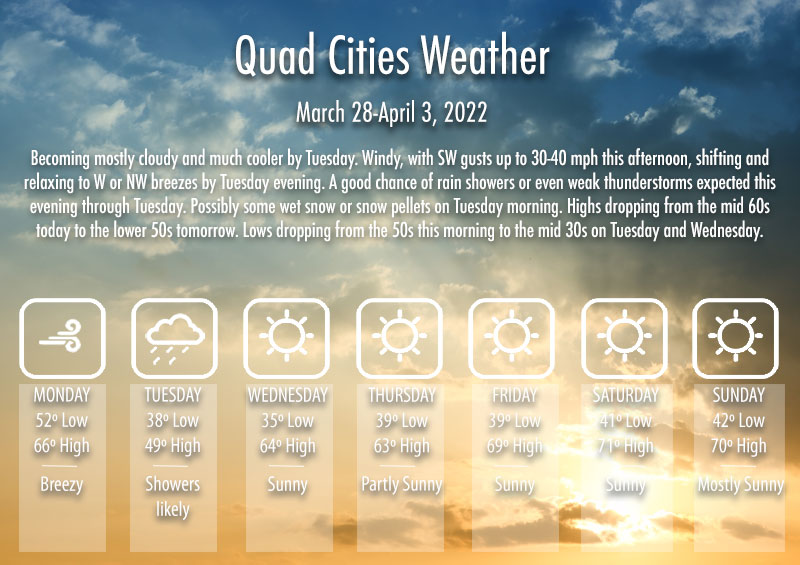 This Week's Weather Will Be Topsy-Turvy

Isn’t it amazing how variable the weather can be in Prescott during the Spring?

Becoming mostly cloudy and much cooler by Tuesday. Windy, with SW gusts up to 30-40 mph this afternoon, shifting and relaxing to W or NW breezes by Tuesday evening. A good chance of rain showers or even weak thunderstorms expected this evening through Tuesday. Possibly some wet snow or snow pellets on Tuesday morning (with little or no snow accumulation expected). Highs dropping from the mid 60s today to the lower 50s tomorrow. Lows dropping from the 50s this morning to the mid 30s on Tuesday and Wednesday.

Becoming mostly sunny for the remainder of the week, with gradual warming back up to the upper 60s to 70s Thursday though the weekend. Lows warming to near 40 degrees. Some afternoon breezes and high clouds possible, especially on Thursday and again on Sunday. 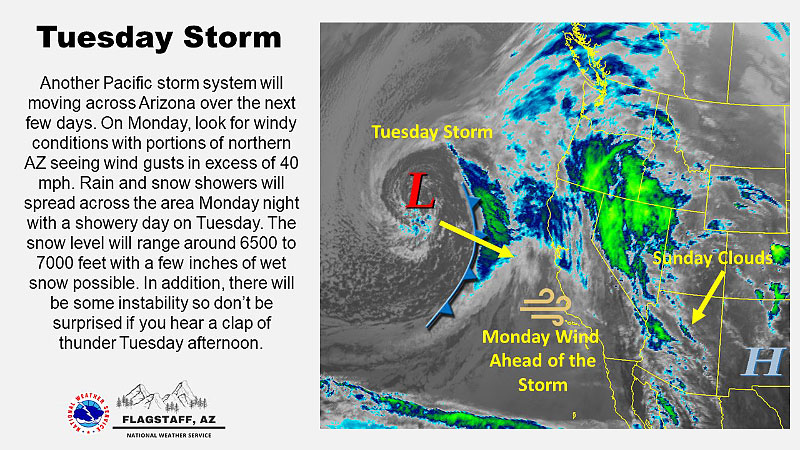 Isn’t it amazing how variable the weather can be in Prescott during the Spring? Last Friday, we hit a high of 79 F at the Prescott airport, which was an all-time record for that date. We also had a high of 79 on Saturday (but it was not a record). In contrast, Tuesday and Wednesday will be cooler than normal and we should receive some much needed moisture.

An upper-level low will swing across the state tonight through tomorrow and produce some decent lifting over our region. At the surface, low pressure will develop over Nevada and Utah, with a cold frontal band swinging across Arizona by mid or late morning on Tuesday. This system will tap into enough moisture for light to moderate precipitation, totaling between 0.1” and 0.6” liquid water equivalent for the Quad City area by Tuesday evening. Also, expect breezy to windy conditions and significant cooling. Enough instability will develop for possibly some weak thunderstorms tonight to tomorrow morning before the passage of the surface cold front. We may also see some wet snow flurries or graupel/snow pellets in the heavier showers on Tuesday morning, but accumulation (if any) will be light and should have little impact on travel. Some snow accumulation will be possible in the higher elevations around town.

Graupel is a form of precipitation where snowflakes become heavily iced (or rimed) by collisions with liquid drops colliding with and freezing onto the particle. Graupel is white and brittle in appearance, is associated with stronger updrafts and unstable air, and when it grows larger than pea-sized, we call it hail. In colder showers, the graupel can often appear like balls of Styrofoam falling to the ground. This type of graupel is termed “snow pellets”.

I often hear people in Arizona use the term “sleet” when referring to snow pellets, but this is a misnomer. Sleet is very rare here, and it appears more clear and solid in appearance (rather than white and brittle like graupel). Sleet usually forms in advance of a warm front when warm air rides over colder air, melting and then refreezing falling snow flakes into clear balls of ice.

As this storm system opens and spreads eastward across the country, we may hear reports of more severe weather (damaging wind, large hail, or tornadoes) as it interacts with moist, unstable air and creates strong vertical shear over the Southern Plains tomorrow, the Southeast on Wednesday, and the mid-Atlantic coast on Thursday. 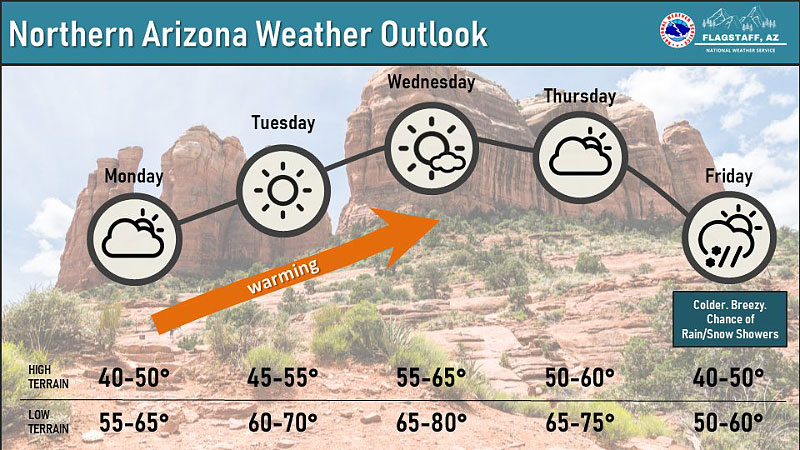 It’s going to be beautiful – until Thursday 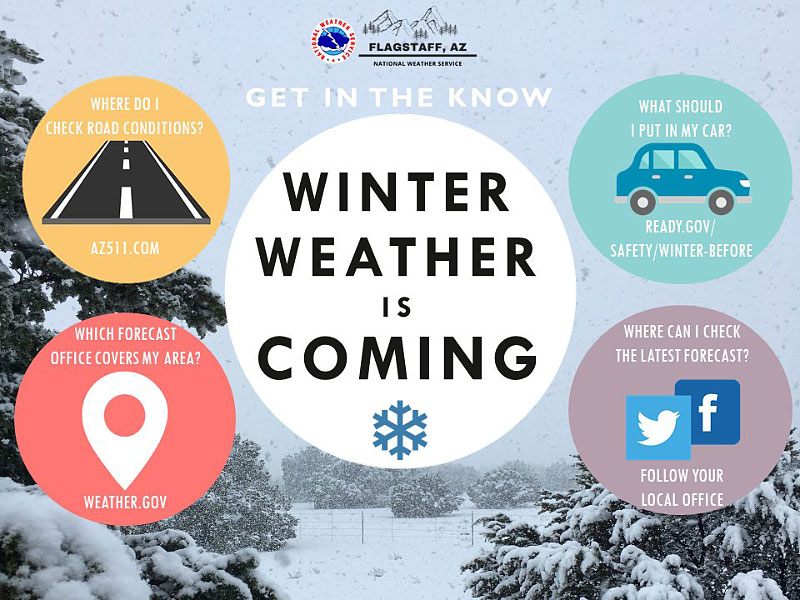 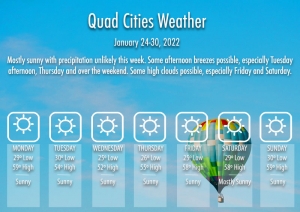 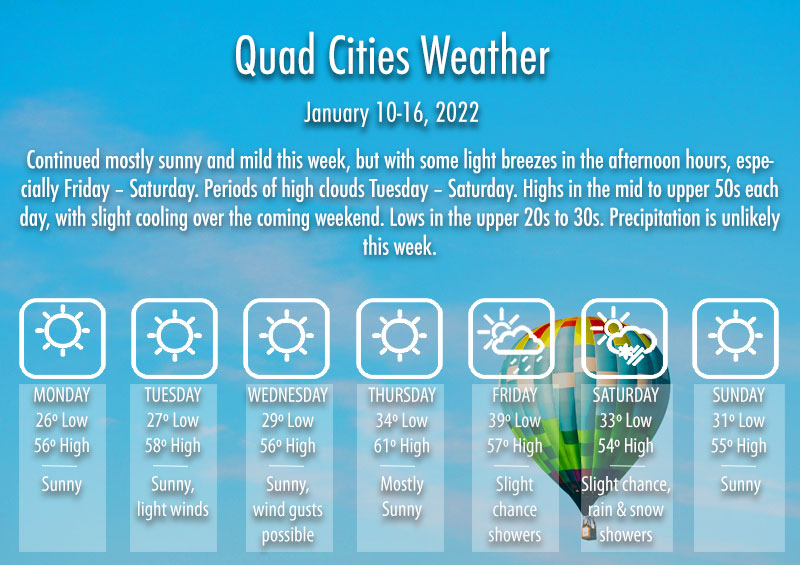 Precipitation is unlikely this week. 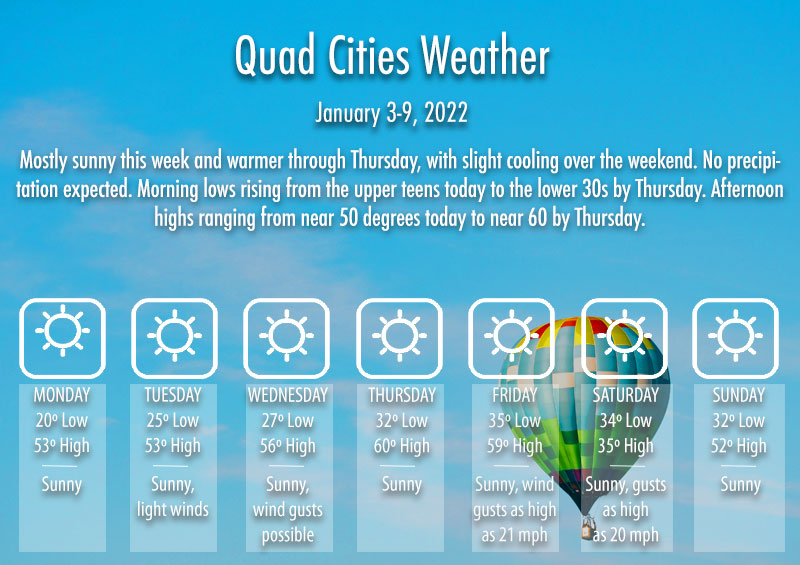 Published in Azeducation.news
Page 1 of 4