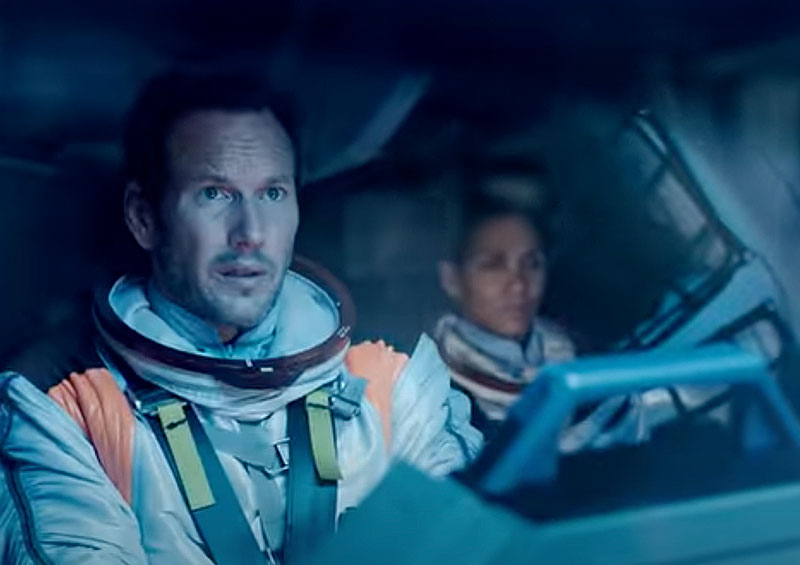 The film takes away from real life for a while

The gigantic visual effects-driven blockbuster movies generally hit the theaters for the first time no earlier than the beginning of April. This year, we get the first stupendous, silly, special effects epic in February. I put this on the now two-year-old pandemic which has played havoc with the movie industry from the beginning. I do like having a colossal film coming out in the depth of winter. It gives me something bright and shiny to watch.

Writer/director Ronald Emmerich has certainly put together some amazing, entertaining, and even a few timeless classic films. Among his many movies, we find solid action flicks like “White House Down” and one of my favorite Sci-fi movies “Star Gate.” But his “Independence Day” and “The Patriot” are films that will be enjoyed a hundred years from now. “Moonfall” seems more on the line of “The Day After Tomorrow,” which is a film heavy on special effects and light on characters or logic.

The cast matters too, even in a big, splashy, unfocused Science Fiction/disaster movie. As my movie buddy said, “It doesn't have to make sense, we want to see Halle Berry.” He is dead on. We also have John Bradley (“Game of Thrones”) who I enjoy watching and Michael Pena, one of the most versatile actors around and a fav of mine. The immortal Donald Sutherland puts in an appearance as well.

The science involved in the tale cannot be taken seriously, in fact, it caused involuntary guffaws a time or two. A good bit of the financing came from Chinese production companies. They have a different view of the audience than US companies and often allow a degree of flexibility with the traditional movie standards of “Suspension of Disbelief.” We do, after all, watch with no discomfort the Spiderman films. This movie might be aimed at the young end of the moviegoer spectrum or even at those in other nations that enjoy the color, sound, and action. There is room for all sorts in the world of films.

This loud, flawed, entertaining film runs for exactly two hours. The not-quite average two-and-a-half spaceship film has a mild PG-13 rating. It has no naked people, mild for the times use of bad words and we never hear the F-bomb but do see it written as graffiti.

This film will take us away from real life for a while, which in the depths of winter is a good and pleasant thing.