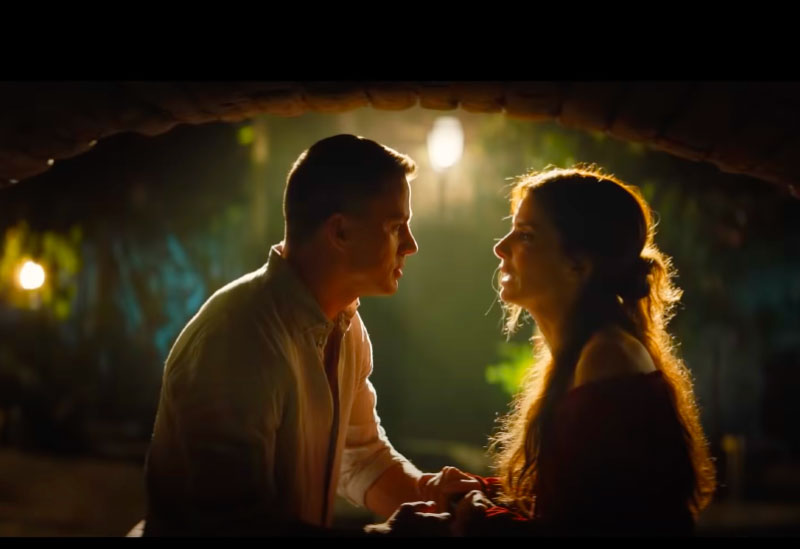 The Lost City is a comic action film - settle in and enjoy!

Ready for a laugh and a smile? This is your movie!

And now, for something sunny and fun. The solemn “The Batman” left a sense of gloom over Gotham city but this action/comedy will brighten our spirits.

America's Sweetheart, Sandra Bullock, plays a writer of romantic/action novels, in real life a popular and lucrative genre. Daniel Radcliffe (“Harry Potter”) plays a billionaire who somehow has confused the fictional “Lost City” with an actual lost city known only to the romance writer. He kidnaps her to force her to lead them to the fabulous treasure. Her dim-witted cover model (Channing Tatum) rushes ineptly to the rescue. Throw in Brad Pitt in a small role, and you get a movie worth watching. 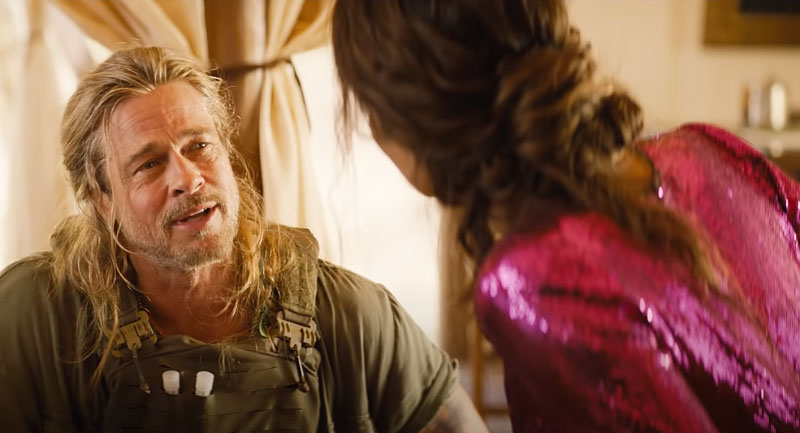 Directing brothers Adam Nee and Aron Nee have a short list of films to their credit but prove their worth here. The team started their career with a film they made for $20,000 and now they direct Sandra Bullock. Congratulations guys. Watch for Adam Nee in a cameo as a policeman.

In a supporting role Da' Vine Joy Randolph shines as the publisher's rep for the romance author. Patty Harrison as her media maven and Oscar Nunez throw themselves into their roles with energy. Nunez also served with Bullock in “The Proposal.”

The writing credits go to four scribes plus another who provided the story. This kind of writing by committee often results in a homogenized story with little to criticize but also little to praise. Here, it works out just fine.

Bullock is among the producers, which I always count as a plus. Having the leading actor hold a financial stake in the success of the film often makes a difference.

And it all comes together. This is Sandra Bullock at her best. She is charming, the script full of very funny lines, and the romance seems to work. I like it when the romance works. We even get some beautiful shots of the Dominican Republic, not a familiar place to produce feature-length movies.

Made with a budget of $70 million, this very impressive, funny, and satisfying movie will please young and old. The PG-13 film gets a strong four sawblades.  It has a run time of one hour and fifty-three minutes.

Those who watched the news in the last month will be pleased to know that “The Lost City” will not be shown in Russia.

Here’s a ‘Behind the Scenes’ video: