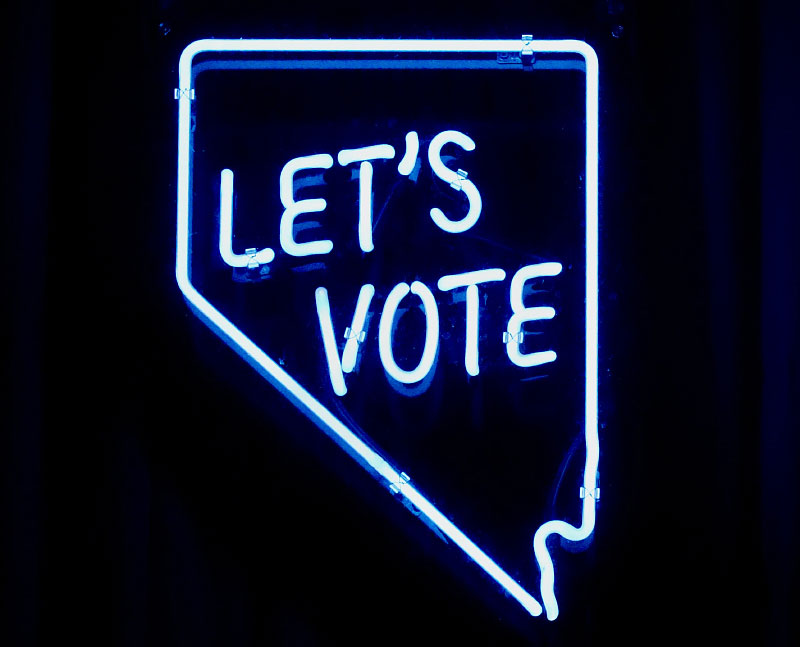 HB2492 is a reasonable restriction

As expected, the parade of lawsuits to enjoin HB2492, which requires proof of citizenship to vote, has begun.  These lawsuits are neither supported by the facts nor the law. Simply put, HB2492 is a carefully crafted statute that affirms Arizona’s existing law requiring proof of citizenship for state elections. The only substantive change is that proof of citizenship is now required for Presidential elections (Senate and Congressional elections are not subject to the law). The basis for this change is that “Art. II, § 1, vests in the States the broad discretion to select their presidential electors as they see fit.” Williams v. Rhodes, 393 U.S. 23 (1968). Further, “construction of the clause has conceded plenary power to the state legislatures in the matter of the appointment of electors.” McPherson v. Blacker, 146 U.S. 1 (1892).

The United States Supreme Court has repeatedly held that substantial regulation of elections is constitutional, and that states have considerable leeway in protecting the integrity of the elections process.  Requiring proof of citizenship to vote is a neutral, reasonable, non-discriminatory restriction that operates to exclude one group: non-citizens.

As for the requirement that voters must submit proof of citizenship with their voter registration (such as a driver’s license or a utility bill), we have always required voters to submit forms proving their residence and eligibility to vote.  This is a minimal burden at best.  Nevertheless, in these lawsuits, the parties appear to argue that ANY restriction whatsoever on registering to vote is unconstitutional. They are wrong on the facts and the law."

"Arizona needs leaders who are willing to sacrifice something for its people."

Andy Gould resigned from the Arizona Supreme Court in 2021, because he felt that, "Arizona needs an Attorney General who will be ready on day one to go to court and fight for their rights," and he believes he is the right person for the job. After more than 30 years addressing and presiding over the most complex civil and criminal cases in the State, he understands the legal challenges facing Arizona.

Here Andy speak about his priorities as AG: