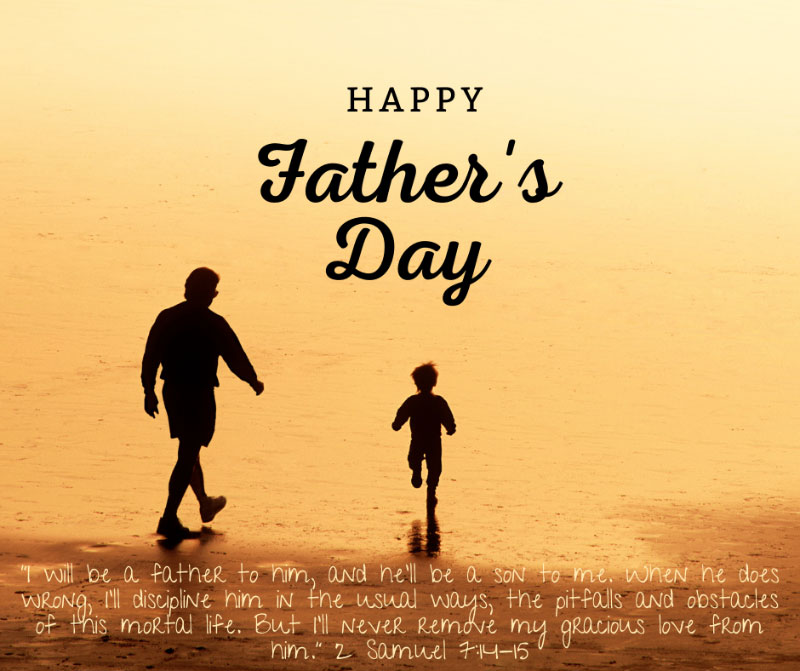 Happy Father’s Day to all the dads out there that work so hard to be the best dad they can be for their families!

When I was a young girl, I loved being with my dad. He was smart and fun and funny. He could fix things, he was a weekend mechanic. In his regular job, he was a radio announcer and news producer. He knew how to use his voice.

He liked to swim, hunt and go on drives. He was an artist. He was also a musician, he played the trumpet, and he was offered a scholarship to college based on his musical ability. He turned down that scholarship, much to my grandmother’s chagrin.

He would meet any challenge face on with humor. When he had a car fall on his arm (the tire rim), he kept people from lifting it off (he would have bled to death), but joked with them while waiting for the paramedics.

He wasn’t perfect. He drank a lot. Too much. I was fortunate - he wasn’t a mean drinker. In fact, if you didn’t know him well, you wouldn’t know he had been drinking. I think I only really saw him drunk twice in my life. On those occasions, he was hilariously funny.

Eventually, alcohol literally consumed him - he died going through withdrawals from alcohol when I was just 19.

But, he was always Dad to me. He made it clear that he didn’t want me to smoke (I don’t) or do drugs. He never said, “Don’t do drugs.” He told me what happened to people who did drugs, and I knew it was a serious and important issue to him. I never wanted to disappoint him, that’s probably why I was never tempted to do drugs.

There were things he didn’t do. He wasn’t awestruck by anyone. They were all just people. And he liked people. But, he was realistic about the people he met, and he could recognize the bad apples.

He didn’t lead me in faith and learning about God. But, he also never discouraged me from having my own faith.

In short, he was probably like your dad. He had strengths and weaknesses, and areas of his life that he needed to work on. There was much to learn from him.

I feel so thankful to have been my daddy’s little girl.