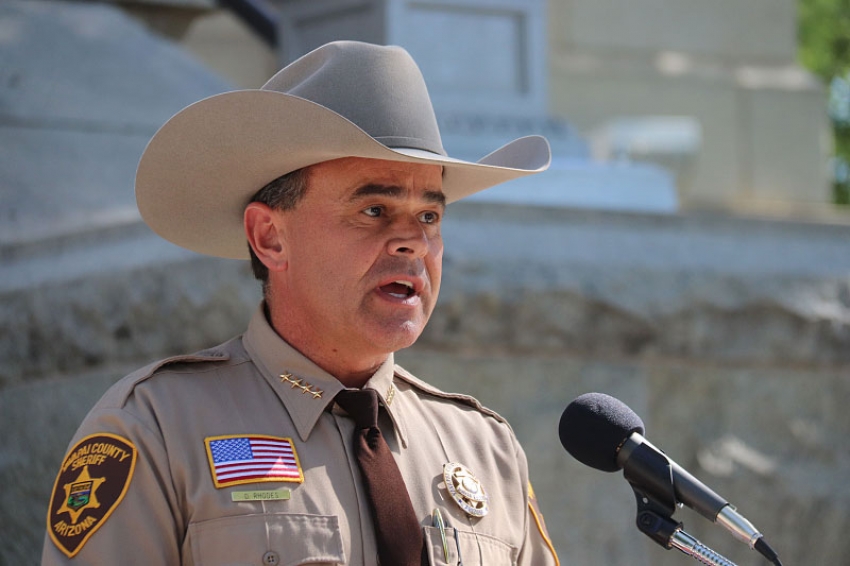 Will Governor Katie Hobbs help stanch the flow of drugs and people crossing illegally at our southern border?

Enough fentanyl pills flowed through Arizona last year to kill all of the state’s 7 million-plus residents.

As a new governor leading Arizona, Katie Hobbs faces an important question in the infancy of her governorship: What will she do to help stanch the flow of drugs and people crossing illegally at our southern border? Unfortunately with the release of her first budget proposal, the governor has taken a dangerous step backward in that fight.

She is recommending the reduction of $17 million dollars to DPS and a reallocation to only border communities of the border strike force fund. This dedicated funding source provides woefully underfunded and overburdened law enforcement agencies, including YCSO, the resources to interdict the illegal drugs coming through our borders.

While Yavapai County doesn’t share a border with Mexico, there can be no doubt that the drugs flowing illegally across wide swaths of unprotected borderlands and illegally through the ports wind up in our area. As the head of an agency that benefits from the state investment in the Border Strike Taskforce funding, I urge governor Hobbs to consider the important work done using these dollars.

Between the Yavapai County sheriff’s canine deputies and the multiagency narcotics task force PANT, YCSO seized 1 million fentanyl pills in 2022 alone. Much of that success by my deputies are directly attributable to grants through the border strike task force fund. 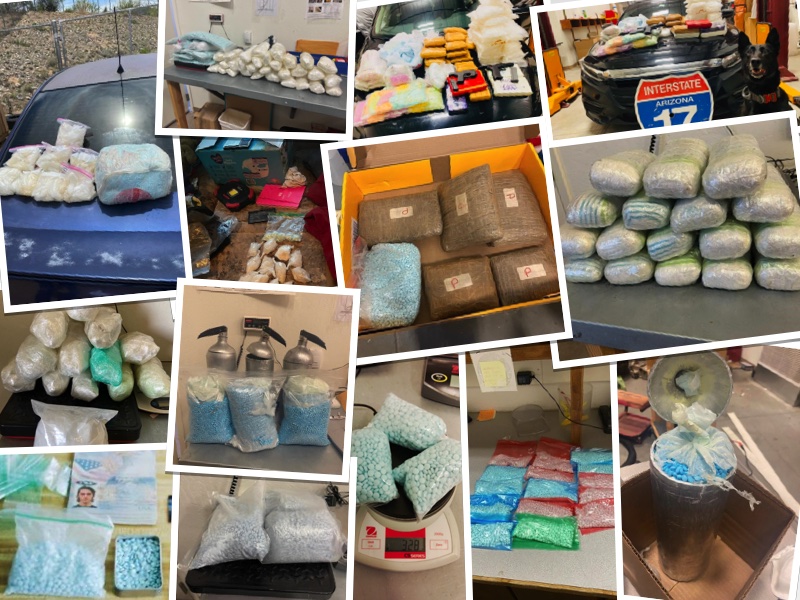 The Border Strike Force is not without controversy. While the term "Strike Force" may be incongruent with the activities, it is undeniable that county sheriff’s offices around the state take the money appropriated by the legislature and put those funds to maximum use.  Yavapai County uses the grants to predominantly fund 4 interdiction canine deputy positions.

With Governor Hobbs now in control of DPS, she has indicated she wants to repurpose the border strike force or rename it. She has the authority to do so. However, I fully believe that the Governor and the legislature must continue to send state funds to local law enforcement given the documented successes – successes that can be expanded with additional funding, not less.

As Your Sheriff, I see the impact of an operationally out-of-control border daily. Millions of people from across the globe make it to Mexico to cross illegally, with the ensuing chaos allowing drug traffickers to take full advantage. These drugs, especially the substantially dangerous fentanyl, end up right here in our communities and become the burden of local law enforcement. We need more support from the state in this fight, not less. Please join me in communicating to our legislators and the Governor that no longer allowing all Arizona communities access to these funds is bad policy. 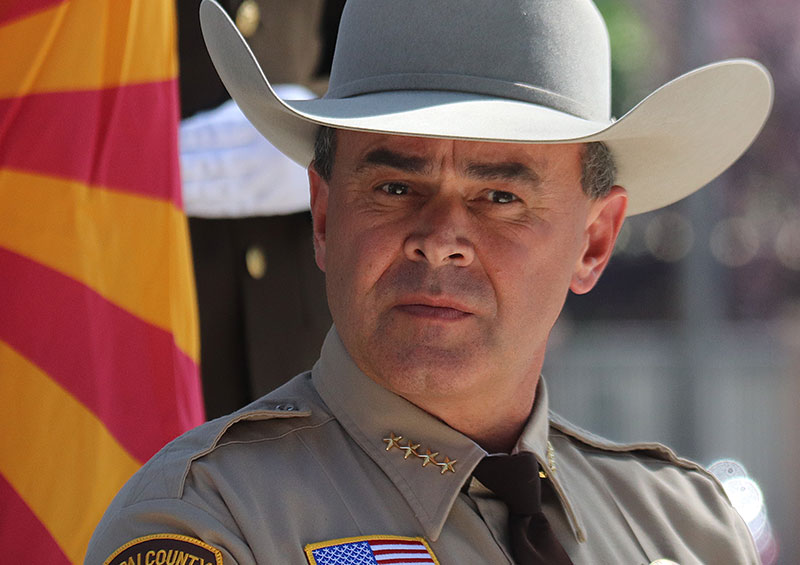