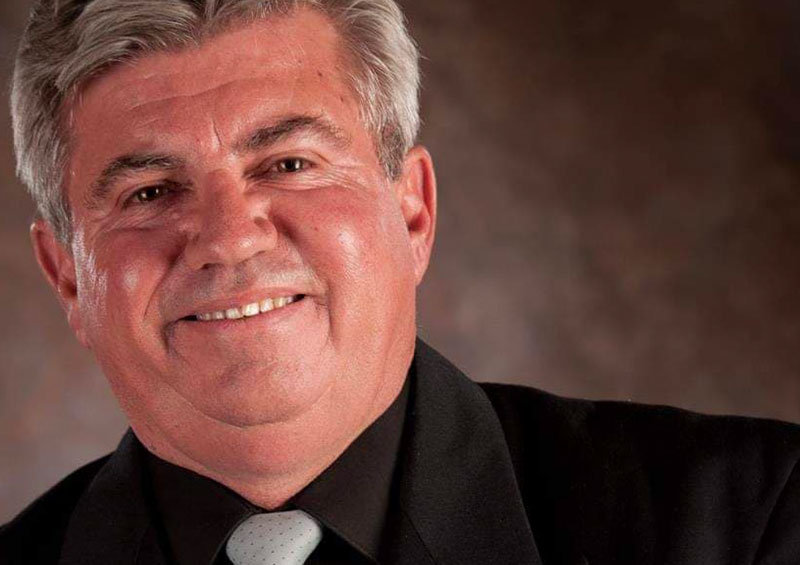 Steve Silvernale was a businessman, community advocate and philanthropist

Local transportation mogul Stephen Lee Silvernale was called to his Heavenly home on Thursday December 31st, 2020 at 10:53 a.m. after fighting a 4 week battle with COVID-19. He was 66 years young.

Steve was born in Grand Rapids, Michigan on June 18th, 1954, and has lived all over the world. He came to reside in Prescott in August of 1974. Although his military service and business interests took him all over North America and Europe, Steve always came "home" to Prescott. Steve was a 24-year veteran of the United States Army retiring as a Major. He was a local businessman, community advocate and philanthropist.

Steve was preceded in death by his father Jack, and is survived by his mother Bernice, his wife Debi, his sons Brian and Jason, his daughter-in-law Sara, and his grandchildren Haylie, Austin, Emma, Driggs and Wilson, as well as many other family and friends who were "adopted" into his family. Steve didn't know a stranger.

As this news has spread, some of the words and phrases used to describe Steve by his colleagues and peers were as follows: "Pillar of the community," "Larger than life" and no, that wasn't a reference to the size of his belly, "Best boss I'd ever had," “Leader," “Mentor," "Always there for me," "Took time to make me feel special," but most of all “Friend". Steve was so much to so many and will be truly missed.

Due to spikes in COVID-19 #'s, services will be postponed until likely spring or summer of this year. In lieu of flowers or cards for the family, please consider donating to worthy local causes and charities in Steve's name. If there was one thing that set Steve apart, it was his caring for those in need. 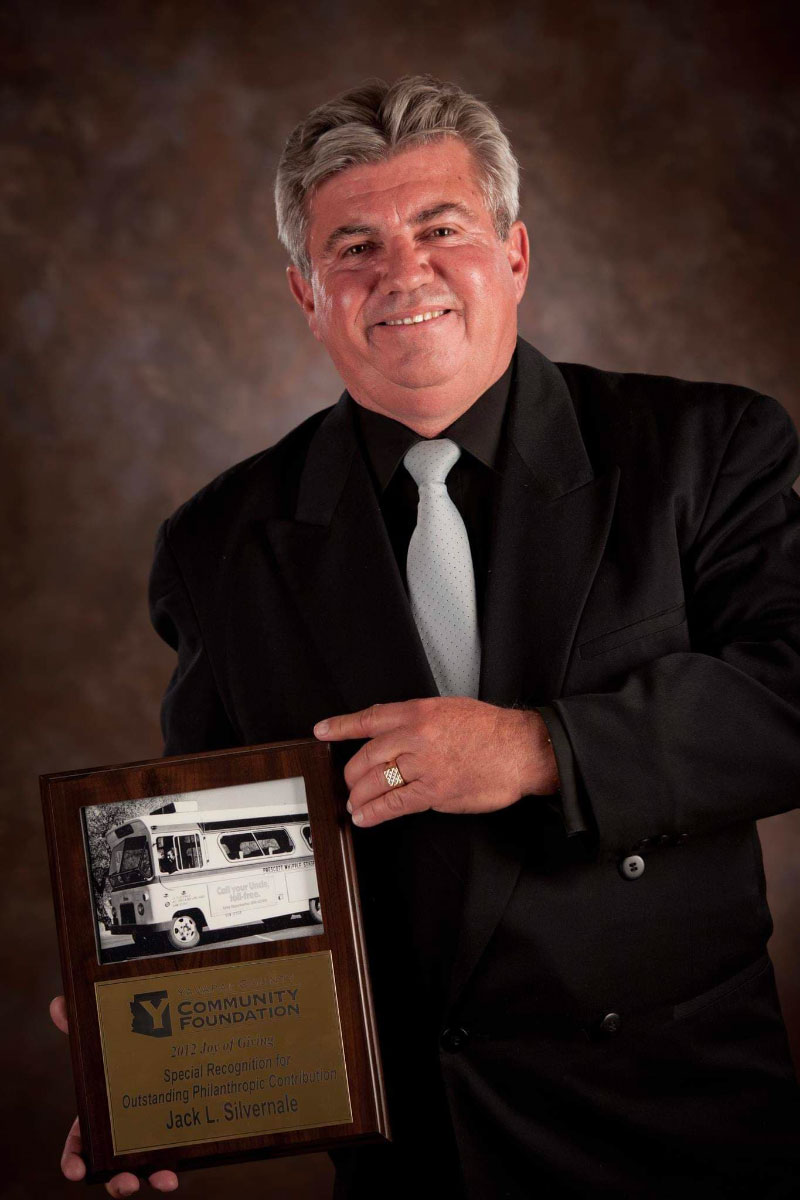