Journal of Prevarication: Banning Bears in School and Other Weird Laws Featured 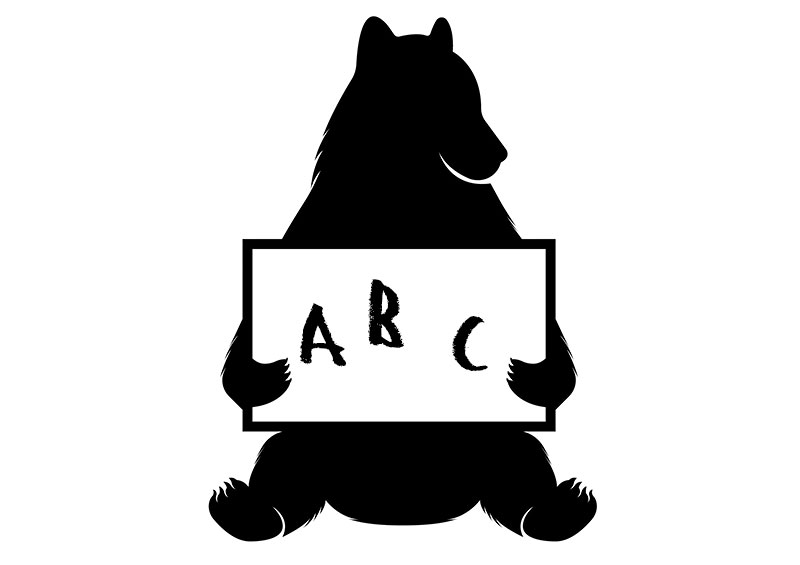 Weird Laws? Arizona has some doozies.

By the way, don’t take a bear to school in Cottonwood.

We asked a friend in Cottonwood to check the city ordinances and the law is still on the books there: It’s illegal to take a bear to school.

That ordinance will probably pop up in one of the collections of “dumb laws” that are compiled in websites, magazines and books. But I think a law against taking a bear to school makes perfect sense.

We were just ignorant kids then, and we had no idea how much damage a little old 150-pound black bear could do in a grade school cafeteria. Upon reflection, it seemed to me that the Cottonwood Town Council did the right thing.

That was about the age when I began reading in The Reader’s Digest about dumb laws. You know the kind: It’s illegal for a male to frost a birthday cake in Harlan County, Kentucky.

I have always suspected some of these “laws” were court verdicts or administrative decisions, rather than genuine laws passed by a legislature or city council. They get on the books and are never removed.

However, I’m not going to quibble. After all, in 1995 the Arizona Legislature passed the “veggie hate crimes” bill, making it illegal to say anything about Arizona-grown produce that would impede the marketing of said produce. No lie; this is a real law.

Here are other peculiar Arizona laws:

In Sierra Vista, originally settled to serve historic Fort Huachuca, it is unlawful to impersonate a civilian.

In nearby Bisbee, it is illegal to operate a lawnmower after midnight if you are sober.

Tucson has an archaic (1923) ordinance on the books that makes it illegal to say anything nice about Phoenix. The law has not been enforced since 1964; there are few offenders.

In Winslow, the windiest city in Arizona, it is illegal to spit or otherwise eliminate body fluids out of doors. This law applies whether the perpetrator of said offense is facing into the wind, or has the wind at his back.

I owe a lot to Winslow. While living there in the 1950s, I first discerned the charm of windy stories, and learned the virtue of shouting to be heard.

This is not a law, exactly, but in the new planned community of Pomme de Cheval, the swat team actually carries fly swatters. The town was developed by an equestrian of French descent, and horses outnumber people five to one.

In Payson, it is illegal to tie your horse to a moving motor vehicle.

In Sedona, it is illegal to drive your wife’s car over a cliff between Thanksgiving and Christmas.

For a town that was not incorporated until 1988, Sedona has accumulated several strange ordinances. Photographers have to have a city permit to take a black-and-white photograph.

It is illegal to deface the site of any cosmic vortex, or defame a wizard. (Some elderly newcomers to Sedona hear that as “lizard,” which intensifies their general puzzlement with life.)

In Prescott, it is illegal for an antiques dealer to sell a coveted, wood Hercules dynamite box if it still contains dynamite.

In Benson, it is illegal to sell a pencil to an undocumented immigrant.

Mesa and Yuma both have ordinances against rolling down your car window and screaming at snowbirds about their poor driving habits. 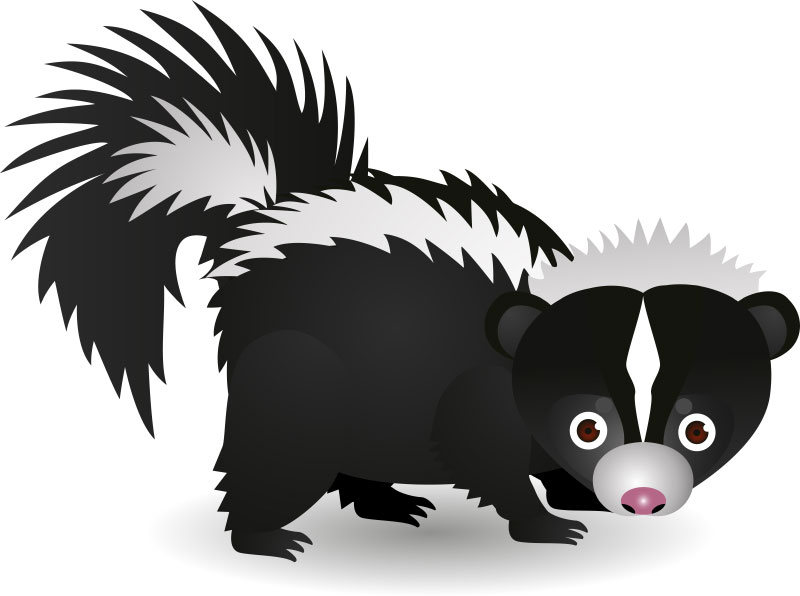 Quartzsite forbids taking a skunk to a town council meeting in order to make a political point.

When we took that bear to school in Cottonwood, it was just for show-and-tell, honest. My brother Big Jake talked me into it.. Jake is six years older than me, but we were both in the sixth grade. Our other brother, Dean, who was in the third grade, had some reservations about the plan.

We were suspended from school for a week–a hollow punishment, because we weren’t great scholars. But my parents grounded me for a month, cut off my allowance, and sent Jake to live with Uncle Howard in Texas.

They also made me attend the meeting when the town council passed the ordinance banning bears in public schools. That was humiliating, but I couldn’t argue with the point the council wanted to make.