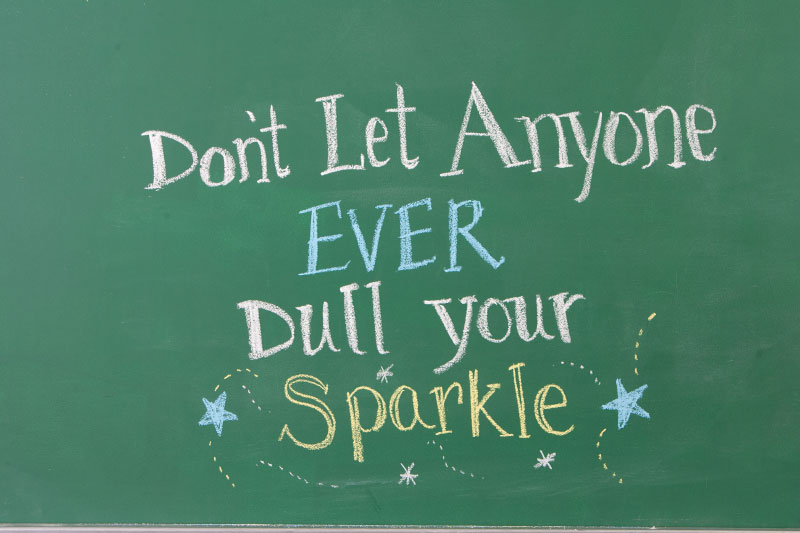 There are a lot of sayings out there, but you may    not recognize these.

Need something to say in response to a person who is speaking inanely? Here you go.

“The journey of a thousand miles must begin by punching your destination into your GPS system.” –Paul V. Atkins

The modern standard is that if you don’t know who said something, attribute it to the first name that comes to you. During the 2000 presidential campaign, specious e-mail messages attributed former Vice President Dan Quayle’s supposed dumb quotes from his 1988 campaign to both George W. Bush and Al Gore.

Here is the 2002 edition of Bartlett’s Unlikely Quotations, for whenever you need to sound pithy. Ms. Fenestre Bartlett is staff lexicographer at the Wickenburg Institute for Factual Diversity. Her quotes from historic figures are accurate, but frankly, we think Fen manufactured some of the other gems.

“Cook, you hit the nail right on the finger.” –Robert I. Smith

“Age and guile will beat youth and talent every time, but they can’t outrun a motorcycle.” –Richard L. Thomas

“You exist, therefore you are.” –Lon Austin

“Non sequiturs are so popular because no one knows what a sequitur is.” –Carole Campbell

“It’s a damn poor mind that can only think of one way to spell a word.” –President Andrew Jackson, “Old Hickory.”

“It (The Grand Canyon) can be approached only from the south and after entering it there is nothing to do but leave. Ours has been the first and will doubtless be the last party of whites to visit this profitless region.” –Lt. Joseph Christmas Ives, U.S. Army Corps Of Topographical Engineers, 1857

“We went to war with Mexico to get Arizona, and now we should go to war with her again to make her take it back.” –General Of The Army William Tecumseh Sherman

“Lying is the sincerest form of flattery.” –Eleanore Atkins Hartz-Cook

“The best liar is he who makes the smallest amount of lying go the longest way.” –Samuel Butler, 1912

“An ounce of prevarication is worth a gallon of explanation.” –Songwriter and social observer Dean Cook

“At the end of the day, we need to be able to say with certainty that it is night.” –A. Jack Onager

“There are two kinds of people in the world–those who divide people into two kinds, and those who do not. We call them ‘halves,’ and ‘halve-nots.’ ” –Songrwriter Sue Harris

“Let’s not mince clams. If you give a man a fish, you feed him for a day. If you teach a man to fish, he’ll pretty much stay out of your hair.” –Rhoda Powell

“We cannot dedicate–we cannot consecrate–we cannot hollow this ground.” –Joe Bob Lincoln, announcing the closing of the played-out Honeycomb Mine and discount crematory

“What this country needs is a good five-cent cigar.” –Thomas Riley Marshall, U.S. Vice President for whom Scottsdale’s Marshall Way is named; circa 1920

“What this country needs is a good five-cent nickel.” –Franklin P. Adams, 1932

“You need to wake up and smell the roses burning.” –W.D. Forty

“Are you sure this is the horse you rode in on?” –Ken Clemmer