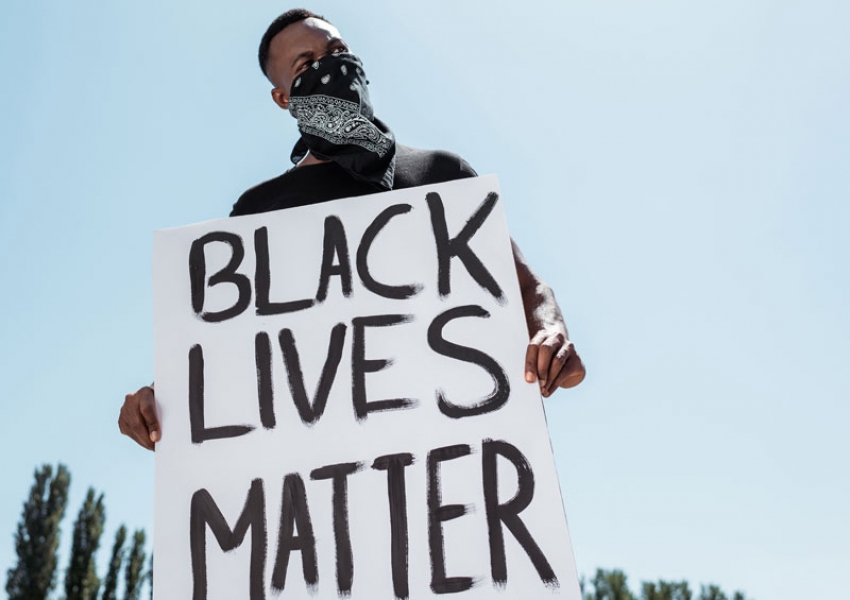 It’s grown into a massive effort. There are now multiple Facebook groups set up to target victims and destroy their lives, usually by complaining to their employers until they are fired. Many of these activists deliberately set traps to goad people into responding angrily, then they go complain to their employer. If they want to get you but can’t find any statements by you to report, they will forge racist statements by you, like they did to me. One man who monitors emails that come in to a prominent corporation through its website told me that 10 percent of them are attempts to get an employee fired for alleged racism.

Gordon is known for his outspoken Catholic cultural conservative views, hosting a biweekly podcast, Rules for Renegades, and publishing conservative books. He has built up a large social media following. He was popular at Garces Memorial as the well-known conservative teacher.

But over 100 students, former students and their parents signed a petition demanding that the high school fire Gordon. In addition to the Black Lives Matter tweet, the petition claimed Gordon had made anti-Islamic remarks. Gordon said during a radio interview that the students signing included "outright dissenters in class, rolling their eyes because they're pro-abortion, pro-contraception, pro-gay marriage, which goes squarely against the teaching of the church." He heard that students were being bullied into signing it, with one having her home egged. Some had never been students at Garces, some didn’t like him because he was a non-grade inflator and very few of the 600+ students he’d taught over his seven years there signed on.

Gordon says unpopular teachings by the Catholic Church on abortion, same-sex marriage and contraception are ignored or contradicted at the school. But the school is located in a conservative area of California, Bakersfield, so many of the students and their parents were glad when he was hired seven years ago. He led a theology department which other conservative Catholics joined, but many of them left after short tenures, tired of the unspoken scorn coming from progressives on campus.

Gordon notes that Black Lives Matter has the support of 70 percent of Americans. He thinks this is due to its name. He says if you want to be a terrorist organization in America, call it something like “Don’t Kill Kittens.” In reality, Black Lives Matter is a Marxist organization hostile to Christianity. And the way they prey on groups of people they don’t like is by making them out to be the oppressors instead of victims. He observed that the Nazis went after the Jews by claiming they were powerful and controlled the financial system.

Gordon has six multi-race children with his Latina wife, including one who is recovering from a brain operation. He is the sole breadwinner for his family so the firing has left him unable to afford the expensive care his daughter needs for her recovery. The school had prayed for her and sent out email updates about her, so they knew that firing him would take away his insurance for her. His family started a GoFundMe that has raised $60,878 so far, but due to threats from progressives trying to shut it down he is now collecting donations at his website. He has hired a law firm with expertise in this area to take legal action.

Conservative and Christian organizations need to stand up to the bullying because it’s just going to get worse. The progressives show no signs of letting up. All well-known, well-spoken conservatives are at risk. Because the left is having a difficult time refuting them, especially on issues of race due to the rise of black conservatives like Candace Owens who completely refute their arguments based on their existence alone, they have resorted to silencing them. But once an organization caves in and fires an employee, the progressives will be back complaining about another employee until that one is fired too. Eventually, the employer will be forced to admit that it’s been a hotbed for white supremacy. They’ll be required to donate money to causes like Black Lives Matter and issue public statements of support. Why don’t they see where this is going and start standing up for their employees against the bullying? How many careers must be destroyed until they wake up?