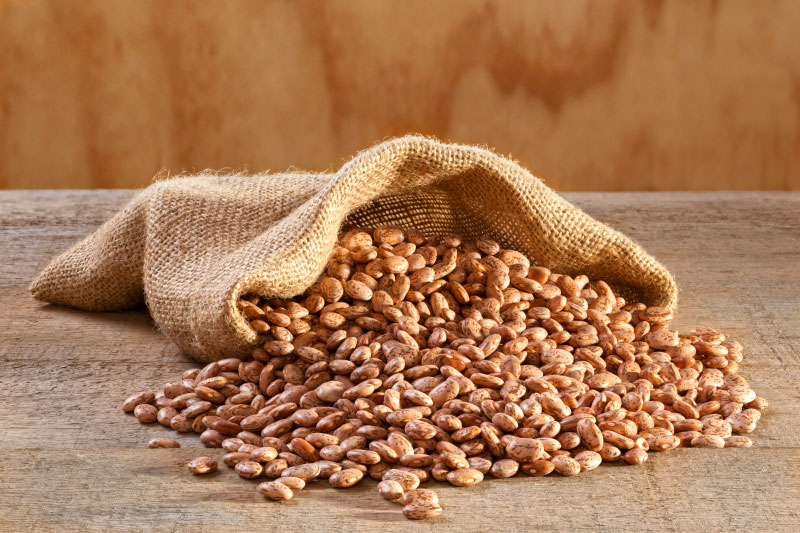 What can we invent today?

In 1959, U. S. Postmaster General Arthur Summerfield said, “We stand on the threshold of rocket mail.” Right. But nobody answered the doorbell. It seems we never predict the future accurately.

At the end of World War II, Life Magazine predicted that soon, each of us would fly his personal aircraft. These planes would fold up so we could store them easily in our plastic houses. Those houses would be wondrous places. When the woman of the house wanted to change decor, she could flip a switch and the walls would change colors.

Those dream years are long since past. We have, instead, the Ford Expedition, e-mail, cell phones, and houses whose walls still need to be painted.

During my years as a journalist, no one predicted the truly significant inventions–the crockpot, the weedeater, post-it notes. (In 1962, I threw away the first press release on the pop-top can. I figured people who weren’t strong enough to open cans the old-fashioned way shouldn’t be drinking.) Nevertheless, I’m going out on a limb to predict a breakthrough that will change our world. The Wickenburg Institute For Factual Diversity has applied for a patent on gas-free pinto beans.

Let me assure you that this report is not going to turn disgusting. I believe that jokes about flatulence are in bad taste. Breaking wind is a pleasure to be enjoyed in private, shunned in public. My pal Ken, an authority on etiquette, points out, “Just because you break wind doesn’t make you a windbreaker.” The pinto bean is a staple here in the Southwest, despite recent incursions of black beans and red beans. We feel that the elimination of gas from the pinto will be one of the social and environmental marvels of this young century.

We have some credentials in this area. In 1960, my brother Jake and I received a patent for the first pickle tree. In Navajo County, in eastern Arizona, we saw stoop laborers on their hands and knees, picking cucumbers from ground-hugging vines. The young cukes were sold to a well-known pickle and olive company.

The sight of the cucumber pickers offended Big Jake. He stands six-foot-seven, and has always felt it’s a long way to the ground. He figured that growing cucumbers on trees would make picking cheaper, and more humane.

We were young, with more enthusiasm than savvy. At first, we crossed cucumber vines with peach and apricot trees.

Dumb. When we harvested our first crop, we realized that cucumbers with pits would not sell.

I had to move to Phoenix to pursue a career in newspapering, but Big Jake stayed with the project. He next crossed the cucumber with the trashy, ubiquitous cottonwood tree, which grows wherever there is a rumor of water.

Bingo! His three-year-old Cukewood trees produced a bumper crop. Jake found he had to harvest the little pickle-size cucumbers quickly, for within a few days, cucumbers left on the trees grew to the size of zucchini.

My kids and I helped with that first harvest, hurrying quickly through the young trees to pluck the cucumbers. Big Jake made a killing that year, which was a good thing. There were a few flaws in our calculations.

The cucumbers were just fine, as long as they were in the darkness of the pickling vats. But when they were put into jars and placed on store shelves, exposed to light, they’d start growing again. You can’t stop a cottonwood from growing where there’s light and moisture.

The first few people who opened jars to get at our delicious kosher dills couldn’t get the lids back on the jars. Soon, the jars were exploding on the store shelves, and in people’s refrigerators.

Fearing lawsuits, Big Jake spent the next few years in Mexico, learning how to tan leather. The abandoned cukewood trees produced cucumbers for a few more seasons, and Jake’s former neighbors were free to help themselves. The trees kept growing, and folks finally decided it was easier to buy cucumbers at Safeway than to pack a ladder over to Jake’s place.

We’re trying to be more careful in our thinking about gas-free pinto beans. Our researchers have been working with soil and legume scientists from the University of Maryland’s Wickenburg branch campus. We want to retain the flavor of the pinto, while eliminating the odor.

We’re also using UM-W researchers to test the market for our product. Sixty-nine percent of city dwellers from Los Angeles to El Paso to Albuquerque responded positively. The 31 percent who dissented cited nostalgia, or profound indifference.

Support is not so strong in rural areas. We found three ranches–one in Arizona, one in Nevada and one in Texas–where cowboys still ride roundup the old-fashioned way, sleeping under the stars, accompanied by a chuckwagon.

Many have signature ways of eliminating gas, especially in the early morning.

We provided our gas-free pintos free of charge to the chuckwagon cooks. After eight days, they reported that the cowboys had grown morose, uncommunicative. A few had turned mean. Classic signs of withdrawal.

Two of the cooks politely declined our offer of more free pinto beans, and suggested we take our research elsewhere. One of our representatives, a woman newly arrived from Maryland, asked the third cook if t he might lift the spirits of the cowboy by introducing brussels sprouts into their diet.

The cook ran her off the place at gunpoint. Influencing the future can be a hazardous pursuit.