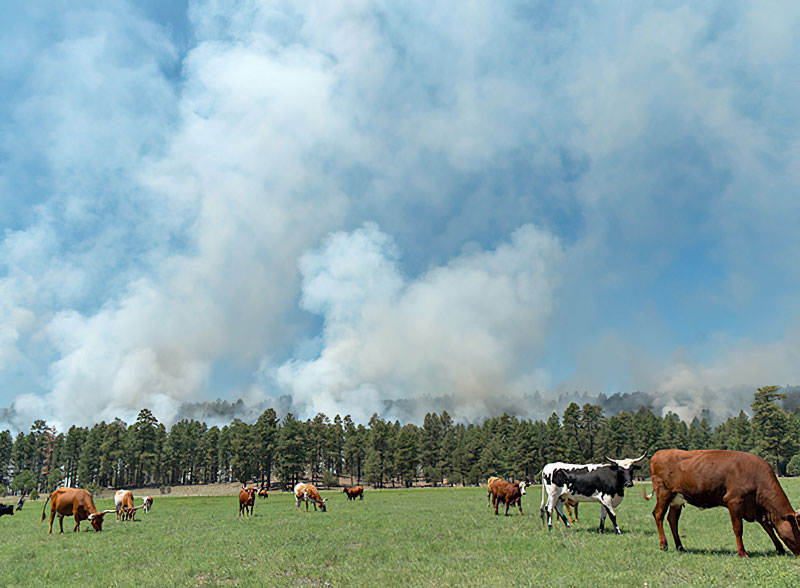 Cattle theft may be linked to drug trafficking

Arizona’s livestock laws have been dismantled and watered down

Arizona used to have some of the best livestock laws in the nation. Now, the cattle ranching industry is being torn apart due to a dismantling of the successful laws and regulations that used to prevent cattle theft. Close to 3,000 head of cattle have been stolen from at least 32 people in the last few years. Thieves brazenly stole over 100 cows with calves from well-known attorney and judge Tom Kelly in Yavapai County. Cowboys who once made a good living raising and selling cattle are finding substantial portions of their herds decimated, and when they complain to authorities, no one is ever arrested. Instead, they get attacked and the investigations go nowhere.

Although Arizona is mostly a red state, it has an extensive history of corruption in government. Powerful players including RINOs control many elected officials. Under Governor Doug Ducey, a lot of corruption has been ignored and swept under the rug, making conservatives and honest people furious with him. Cattle ranchers say there are important people in Phoenix behind the cattle rustling.

The problem appears to have started when Bas Aja, a powerful lobbyist for the Cattle Feeders’ Association, along with the help of other lobbyists, started getting the laws and regulations changed. Instead of requiring inspectors to visibly confirm that a rancher was selling cattle marked with his brand, the law was changed to allow loopholes. The number of brand inspectors in Arizona dwindled to 20 or less, some who are merely part time. 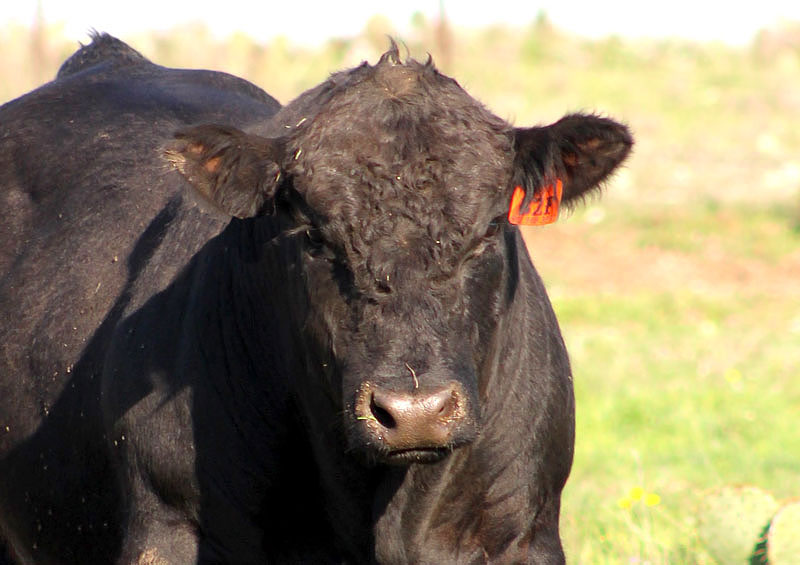 Contrast this to Wyoming, where there are 78 brand inspectors, or New Mexico, where there are 58. Instead, in Arizona people in the cattle business are now allowed to get away with self-inspections. Each person is essentially policing his or herself. The legal changes were done gradually so it was subtle. First, self-inspections were allowed for moving cattle. Then, they were expanded to cattle sales. In some situations, brand inspectors no longer bother even looking at the cattle, they merely ask the rancher what he wants written on the hauling papers or accept photos from him.

Another loophole involves characterizing ranches as feedlots. It’s easy to get a permit from the state for a feedlot. They are not subject to the same laws as ranches, which require inspection at time of shipment. So sleazy people are deliberately shipping stolen cattle to as far away as Arkansas, where it will create less of a trail to follow and track. They are never stopped by Arizona law enforcement and asked to produce hauling papers.

Longtime Arizona cowboy Ed Ashurst, a victim of cattle theft, contacted the Arizona Director of Agriculture, Mark Killian, in March and asked him if he was aware of any ongoing investigations into cattle theft in Arizona, Killian said no. When Ashurst pressed him about whether he was going to be launching any, Killian responded, “I’m out of the business of chasing rumors.” 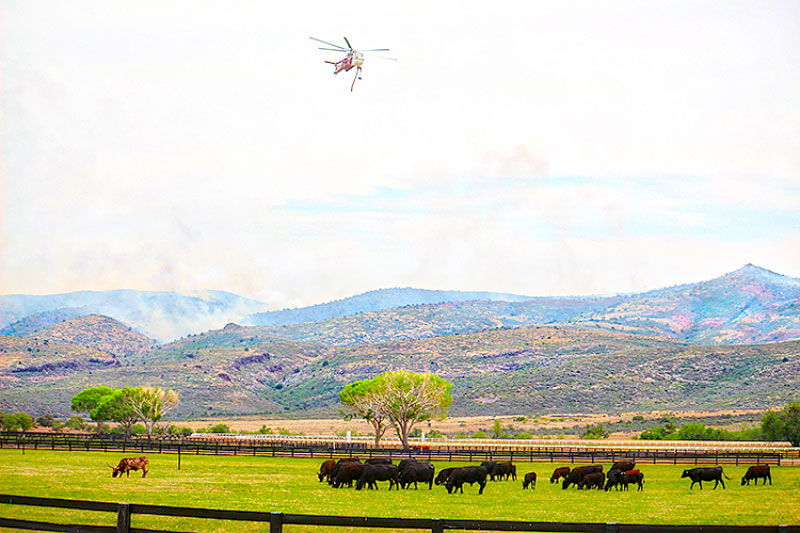 The problem got so bad that Judicial Watch started investigating. The organization turned over boxes of evidence to AZDPS last July. In August, the documents were transferred to a cattle ranch north of Willcox, where a special meeting was held in order to inform all law enforcement agencies and legislators in the state about the rampant cattle theft. At least eight different county sheriffs were present at the meeting, as well as the head of Special Investigations for the Arizona Department of Agriculture, several federal officers, several state legislators and several key members of the livestock industry.

However, one of the sheriffs looked at the boxes of information and declared that they were “no good.” He called the lead investigator a “clown.” So nobody ended up looking at the materials and nothing ever came of them. Some of the non-law enforcement people present took photos of the information, which they posted on the internet, reportedly blaming the leak on other people in order to hurt their credibility. 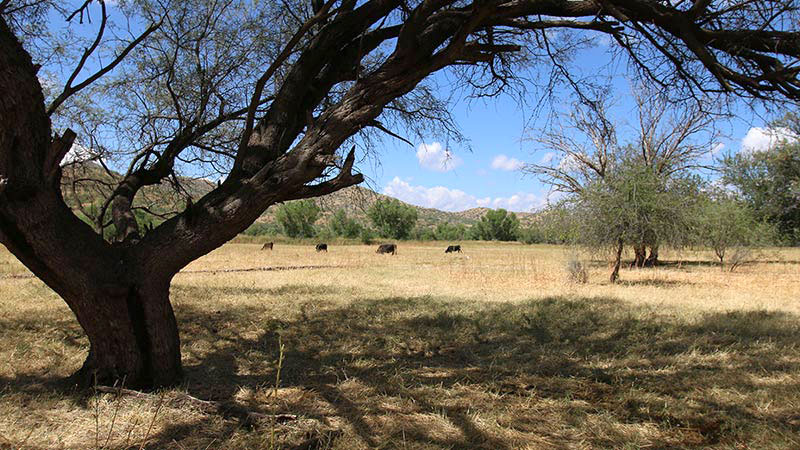 One insider says that several cattle ranchers who are innocent victims of theft have received threatening letters from officials in the Ducey administration because they publicly complained about the lack of law enforcement concerning cattle rustling. Well-known Arizona cowboy Milo DeWitt is a good example of how and why nothing ever gets fixed. He is missing over 400 grown cattle. He has asked for assistance from the FBI, county sheriff, brand board and brand inspectors, Judicial Watch, the Arizona Department of Agriculture’s top investigator, and has had several meetings with investigators. In spite of all those requests for help, he is being slandered by powerful people who claim he is trying to hide massive insurance fraud. Do you think that a man who has committed insurance fraud would be requesting investigations into all his affairs if he was actually guilty of something?

It gets worse. Private investigators say there is overwhelming evidence that the cattle theft problem in Arizona is closely linked to drug trafficking. The drug cartels bragged to one detective that they and the Mafia own Arizona. He says Arizona is far more corrupt than Chicago. 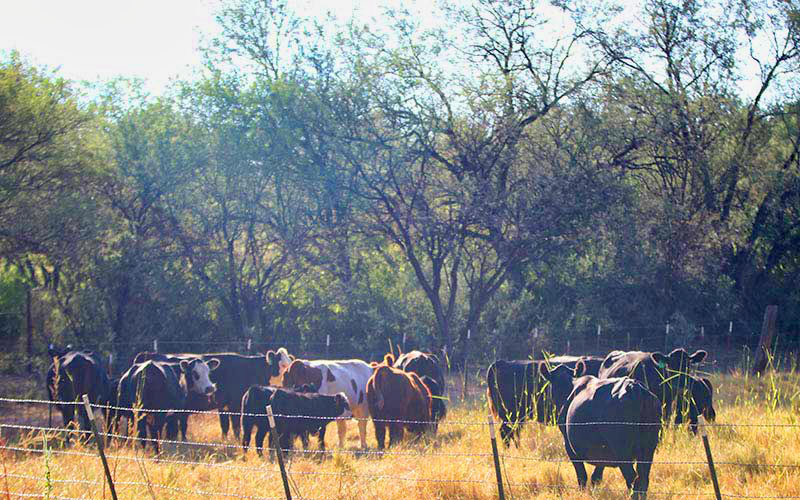 Ranchers have had little power in the government since the 1930s. It’s difficult to get a conviction of a cow thief because few judges, lawyers and police officers really understand the industry. There are claims that AZDPS is corrupt; the agency ignores complaints about cattle theft and doesn’t bother asking trucks hauling cattle for their paperwork.

Tellingly, the top brand inspector in Arizona and his second in command just resigned. But more needs to happen. One insider says Killian needs to be removed from the agricultural agency since he turns a blind eye to the theft.

Legendary Arizona cattleman Jay Wetton said, “The problems Arizona cattle ranchers face could be easily fixed. This is not rocket science.” Cattle ranchers who have become victims of theft are crying out and wondering where is justice. Why is the state of Arizona making them the bad guys? Ashurst says Arizona has become “a cow thieves’ paradise.” 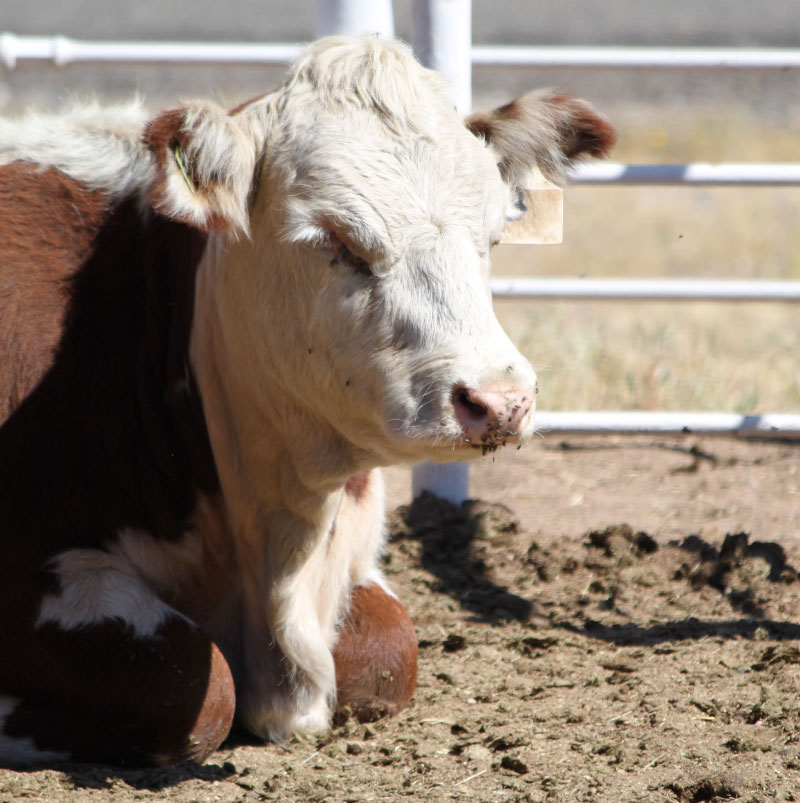