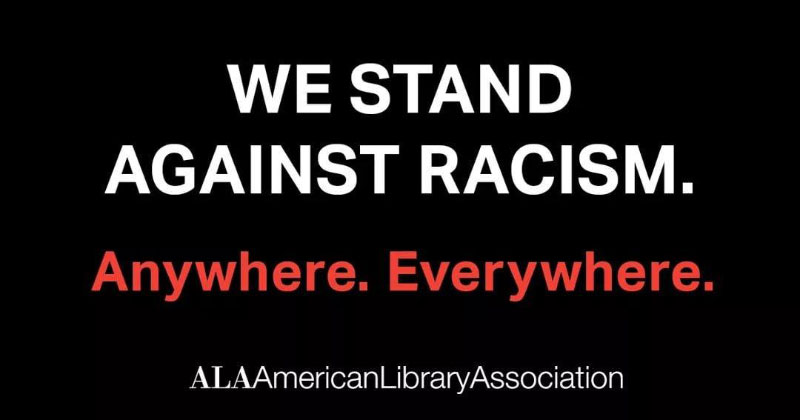 A Flagstaff librarian found out what happens when you don’t play by the new society rules.

An Arizona librarian was fired after he called for libraries to be apolitical spaces.

In July, Arizona librarian Ron Kelley received an email from the American Library Association—the largest librarian association in the world—soliciting individuals to join the Black Lives Matter movement. Kelley, who had served in his position for nine years, replied to the list-serve with an email titled "Keep Politics Off This Discussion Group," in which he argued that libraries should remain neutral and apolitical. Following two complaints to the Flagstaff Library regarding his email, Kelley was fired from his job.

Prior to Kelley's removal, the American Library Association released material instructing employees to embrace "critical librarianship," which asks libraries and librarians to analyze how they "consciously and unconsciously support systems of oppression." Its core tenet is that neutrality harms oppressed groups. As one Portland librarian put it in the American Libraries magazine, remaining neutral as a librarian "upholds inequality and represents indifference to the marginalization of members of our community."

I'm the incoming VT representative to the American Library Association's governing council; if they won't say it, I will. Black Lives Matter, cops are thugs, fix problems w/in your institutions.
If you want some readings on the problems of whiteness in libraries, my DMs are open pic.twitter.com/8yPycCXnPS

Kelley told the Washington Free Beacon that this idea was wrongheaded.

"Our job as librarians is to provide access to information from all points of view, and let people make up their own minds," he said. Critical librarianship is "rejecting neutrality in the library. This goes against what the premise of a free society and what a library should be."

Under the auspices of "critical librarianship," the American Library Association has in recent years attacked "the gender binary" as an outdated, oppressive concept. The organization also promotes "drag queen story hours" across the nation and calls for maintaining "queer and trans of color archives" and "naming and calling out microaggressions."

Kelley told the Free Beacon he was perplexed that a drag-queen story hour can take place in a public library but that defending viewpoint neutrality leaves him without a job.

The Flagstaff Public Library could not be reached for comment.

Black Lives Matter. We stand with the Black community, and join the American Library Association in condemning racism against Black people and People of Color. https://t.co/hLImtktYJa pic.twitter.com/eKTSDFMusd

This story republished with consent from Free Beacon: https://freebeacon.com/campus/arizona-librarian-fired-for-push-to-keep-politics-out-of-libraries/

Embedded tweets chosen by this editor.