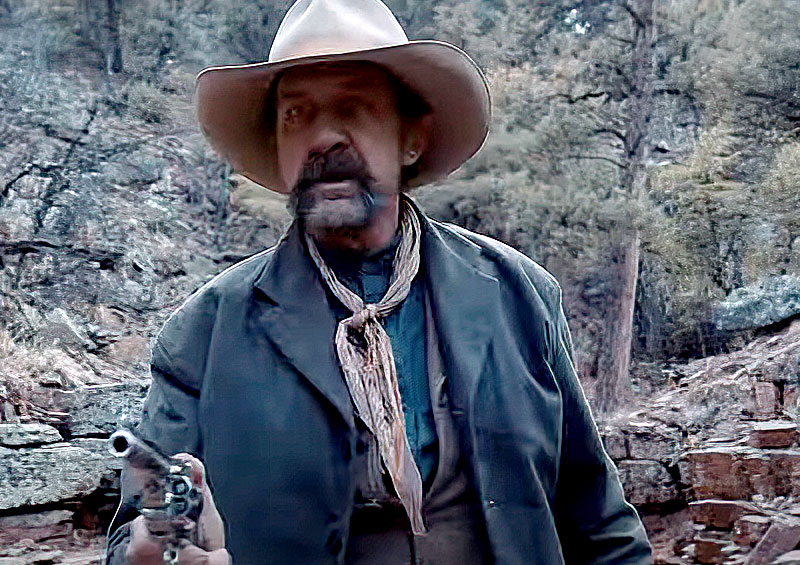 'Heart of the Gun' finishes out the 12 movie series

“Heart of the Gun” is the last of twelve movies made by Arizona filmmaker Travis Mills. He has famously and astonishingly made twelve movies in twelve months, all of them Westerns. Some of his deadly dozen have featured our friends and neighbors in Payson. The Oxbow re-enactment group has provided players in some of Mill's films. It is a hoot to go to the flickers and see people you know in the movie.

No pals in this one, however. As usual, Mills uses unknowns as cast members in “Heart of the Gun.”

In this one, a military doctor in the old west (or as we would say in Arizona, in great grandpa's day) tries to find his estranged wife who has gone missing. He rescues a woman left for dead in a savage attack on travelers. Then the pair join up and have to contend with angry army troopers chasing a deserter, bandits, and pursuing lawmen. In some respects, this is more of a sort of mystery thriller than your standard western. We don't really understand why the Doctor and his wife broke up or who the rescued woman is until late in the film.

Cat Roberts, by day a practicing physician, has a small part but played it well enough to get an award from the Forth Dimension Film festival for best-supporting actress.

First I tell the good stuff. Payson is mentioned several times in the film. Briefly, we are treated to a look at Payson circa 1889. Locals will cry phooey as to realism. We have seen photos of the town back then and the sets are not close in resemblance. It is still fun to have a movie version of our town in a movie. And the young Apache woman played by newcomer Alex Dubbs was nicely done. We also get some shots of the country that looks a lot like the landscape around our proud little town.

But this movie is very slow. We get lots of looking at craggy, interesting faces or people riding horses and little action. The script lacks coherence and is not really believable. The actors are earnest amateurs, and it shows.

The two six-gun Western amazes us not because it rises to the grand heights of “The Searchers” but because it exists at all. Mr. Mills has made a dozen films in a year with virtually no outside financial support and with the tiny amounts of money he has raised on his own. The film runs for about an hour and a half. “Heart of the Gun” is not rated but has themes of murder, kidnapping, sexual slavery, abuse of Apache captives by the Army, prostitution and a quick peek at a woman's breast-but no bad words.

People will enjoy this movie on its own terms, as they should. 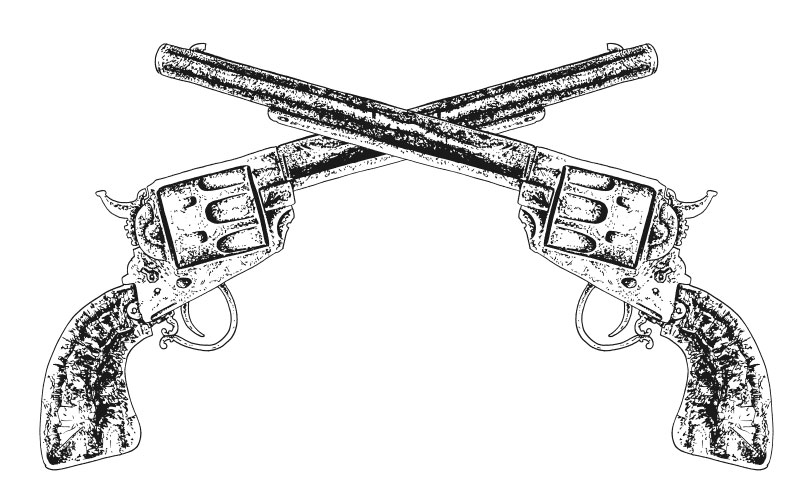 The Filmmaker, Travis Mills, has written a book,   “The Making of 12 Westerns: Or How I Made a Dozen Movies During a Global Pandemic and Survived"