Straight Talk from Michael Lamar: On the Topic of Growth... Featured 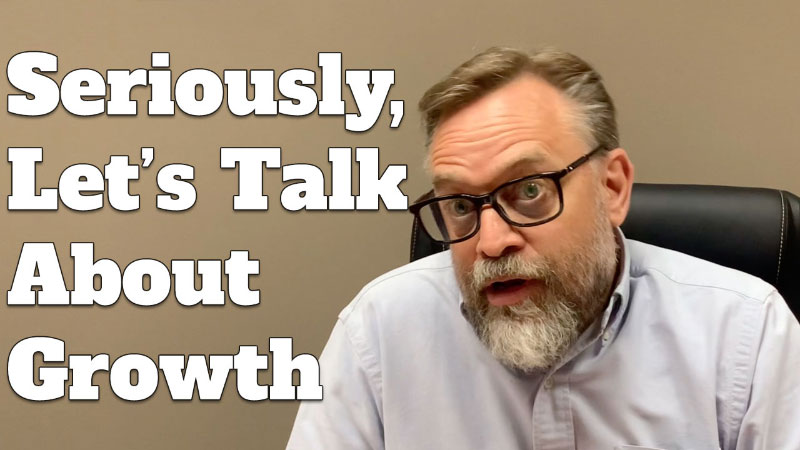 Growth is going to happen here - maybe that’s not such a bad thing.

How did growth become a bad word?

Growth - it’s a hot topic in Arizona and especially in Central Arizona. Although much of the grumbling comes from Prescott residents, the real growth is happening outside the City limits.

Well, maybe because it’s pretty difficult (and expensive) to find a home in the Prescott city limits these days!

The anecdotes are endless.

A lady that moved here recently explained why she came. She was originally from the western part of the country, but had been working back east for a few years. The town she was living in back east was dying and nearly a third of the population is below the poverty level. When she had an opportunity to return to the west, she took it.

A couple was touring new homes out near Deep Well Ranch. When asked why they were moving here, they said they had lived here for several years. They were hoping to find a house for their daughter who was moving to Prescott. They said they really like living here, but were worried about growth. Somehow they missed the irony in that statement.

Jobs can be tricky, too.

A young couple moved here in the 80’s, when they inherited a home from their grandmother. Because the husband couldn’t find work here, he had to commute to Flagstaff for six months until he could get a transfer to Prescott. He was one of the lucky ones. It only took six months.

Ask any young person about to graduate from one of the three local colleges and universities here in Prescott where they’ll be in a year. Odds are they’ll have moved to another city, possibly even another state.

We want our kids to live here, we want them to have jobs so they can support themselves and their family. But we don’t want “out of control” growth.

But, here’s the big question: Is the current growth really out of control? What’s the definition of “out of control”?

Copperstate News sat down for a conversation - not an adversarial bout - with Prescott City Manager Michael Lamar, who gave us his perspective, and a lot of data to back it up.

Lamar starts out by saying, “I’m hoping we can have an ongoing series where I talk with you and talk with the community - really not to try to sway people’s opinions about anything, just present facts and let people draw their own facts about what’s going on in the community and more specifically Prescott.”

Here is the data he provided: 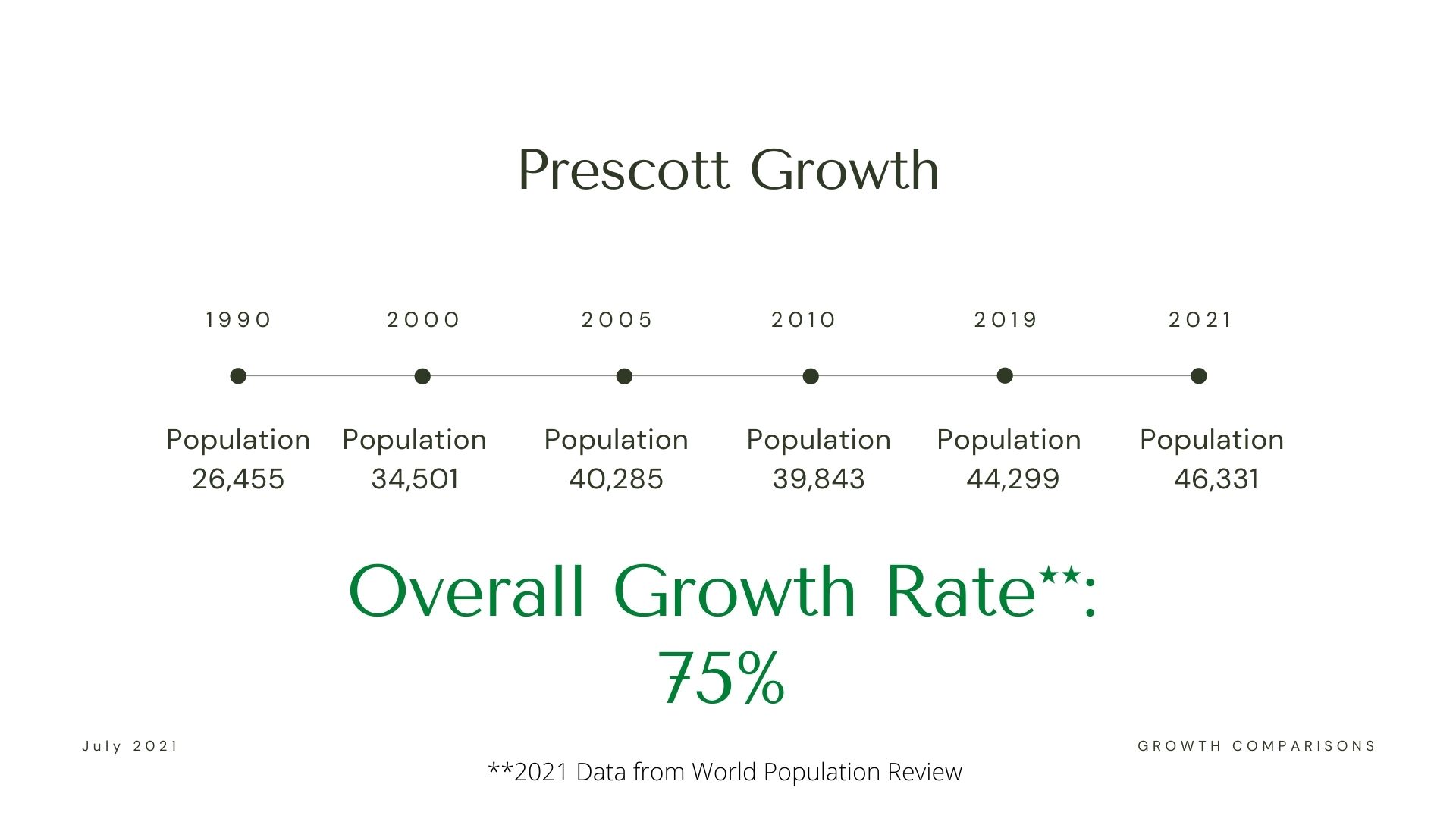 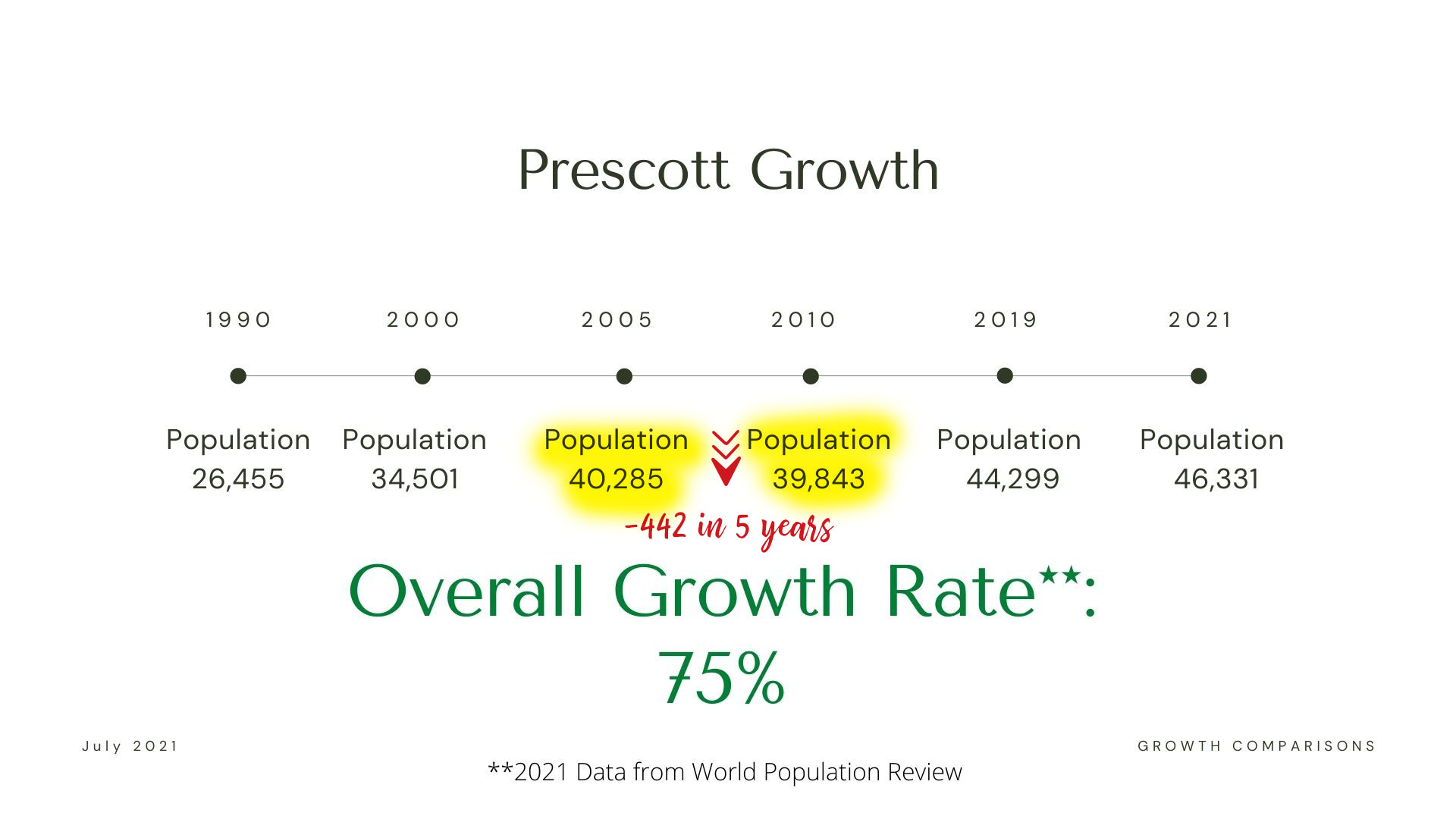 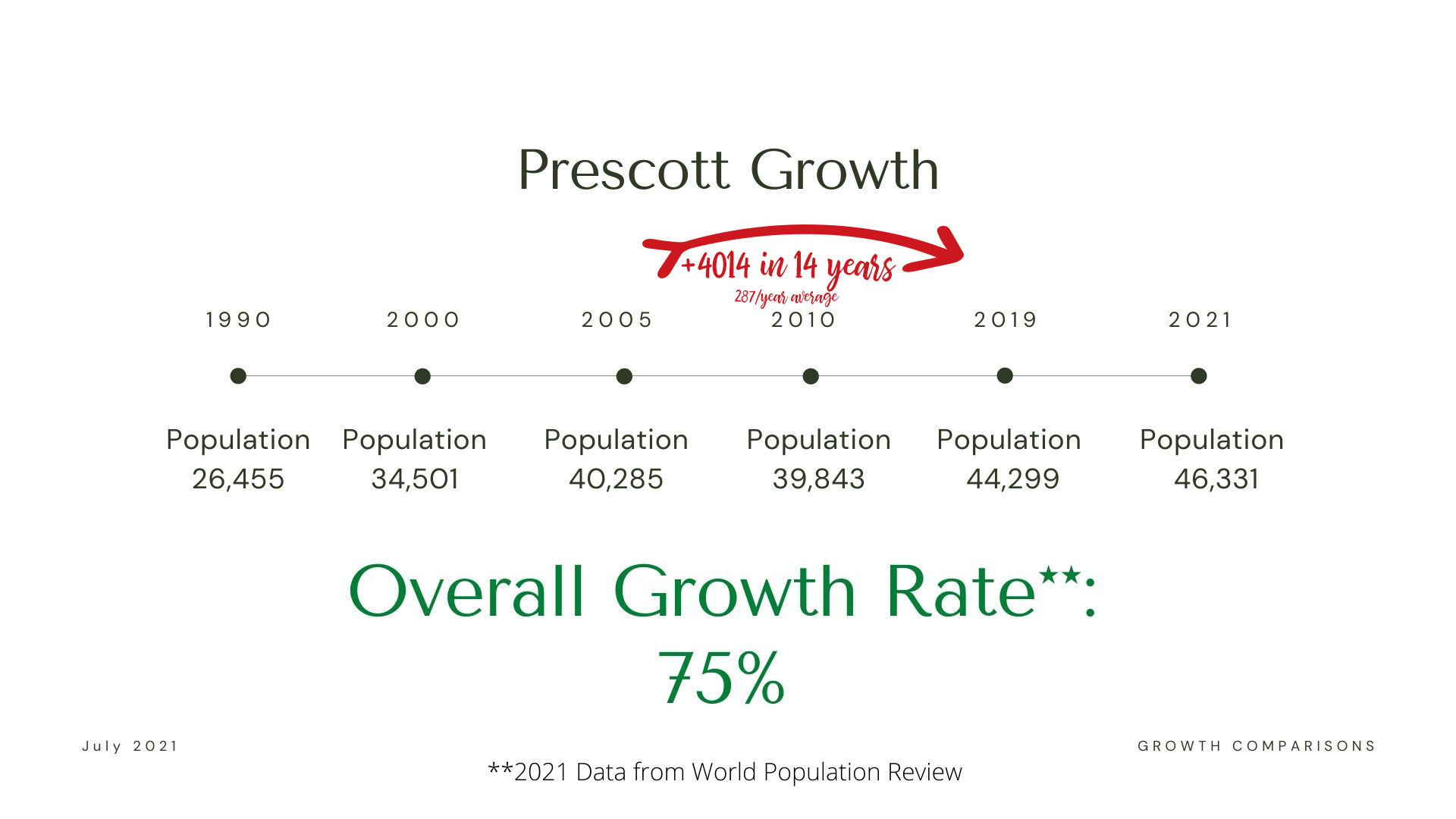 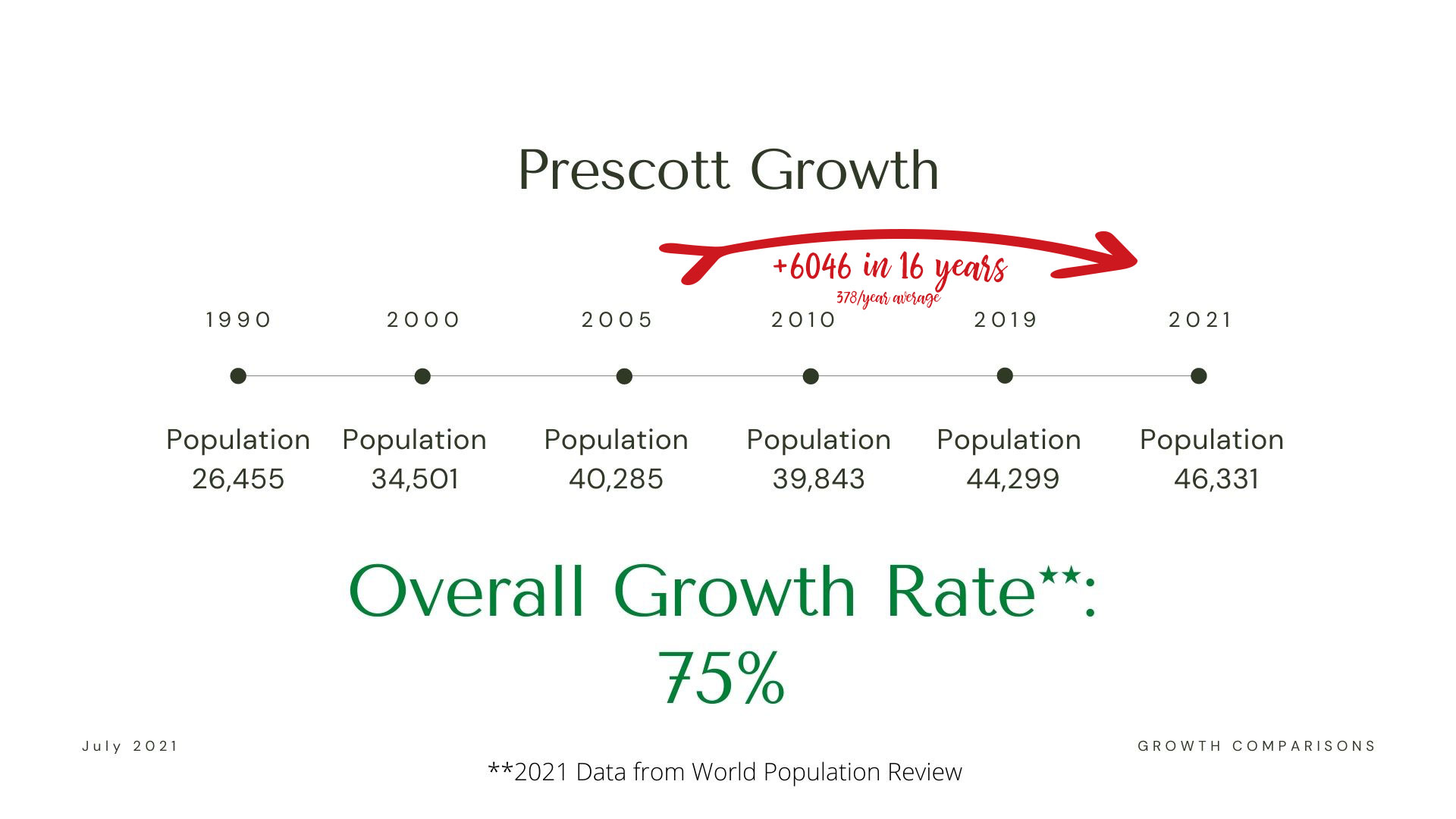 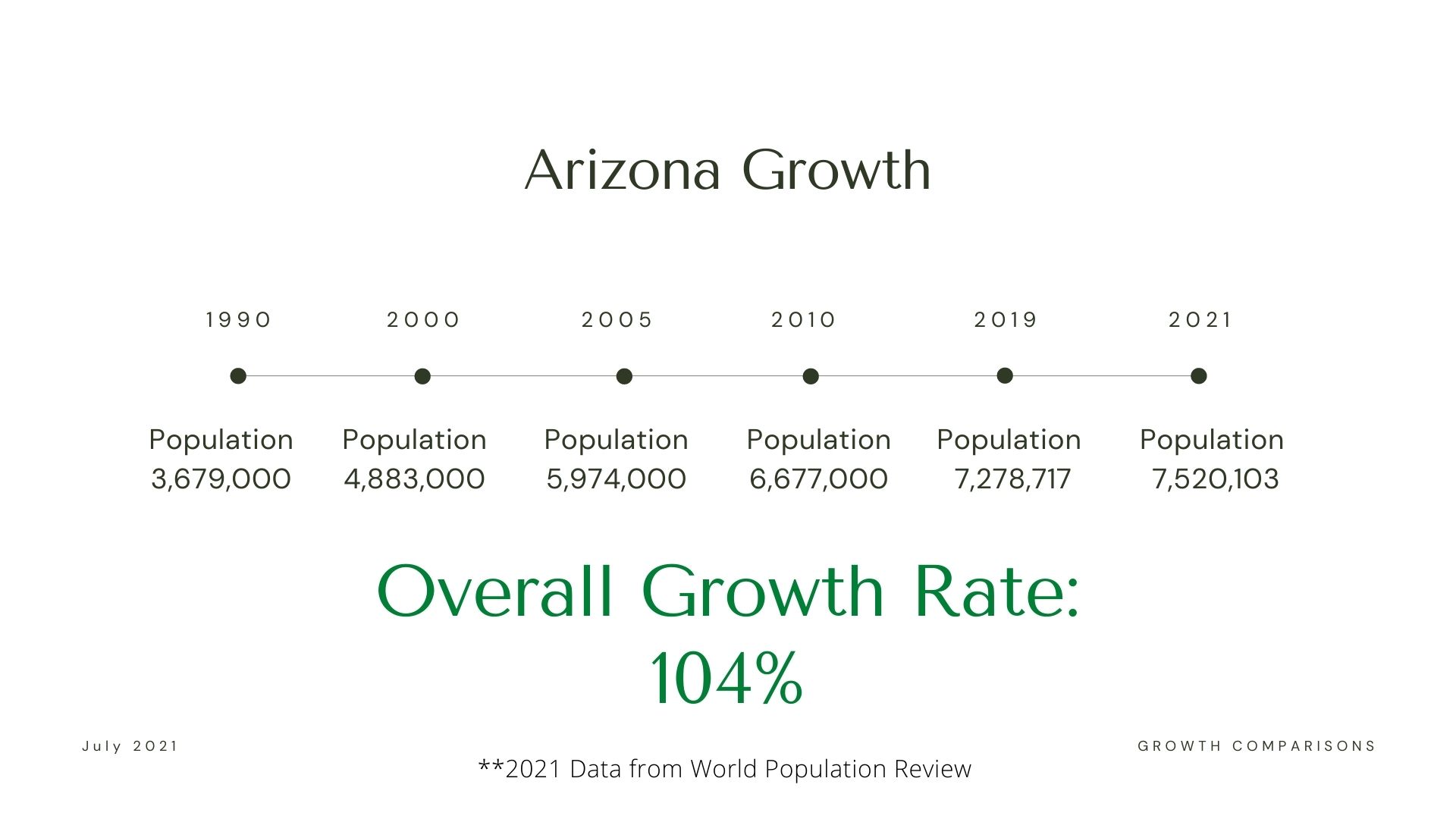 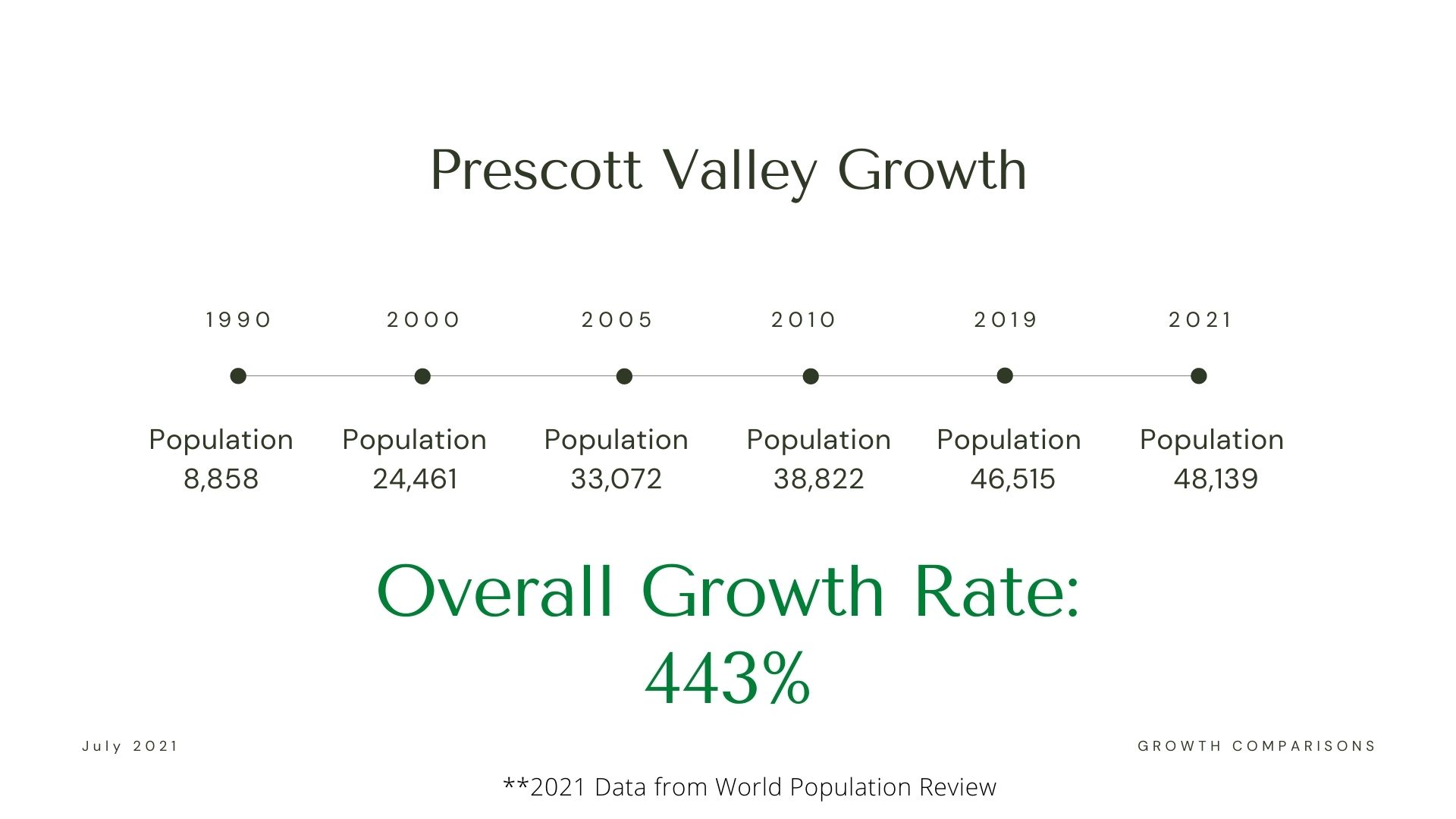 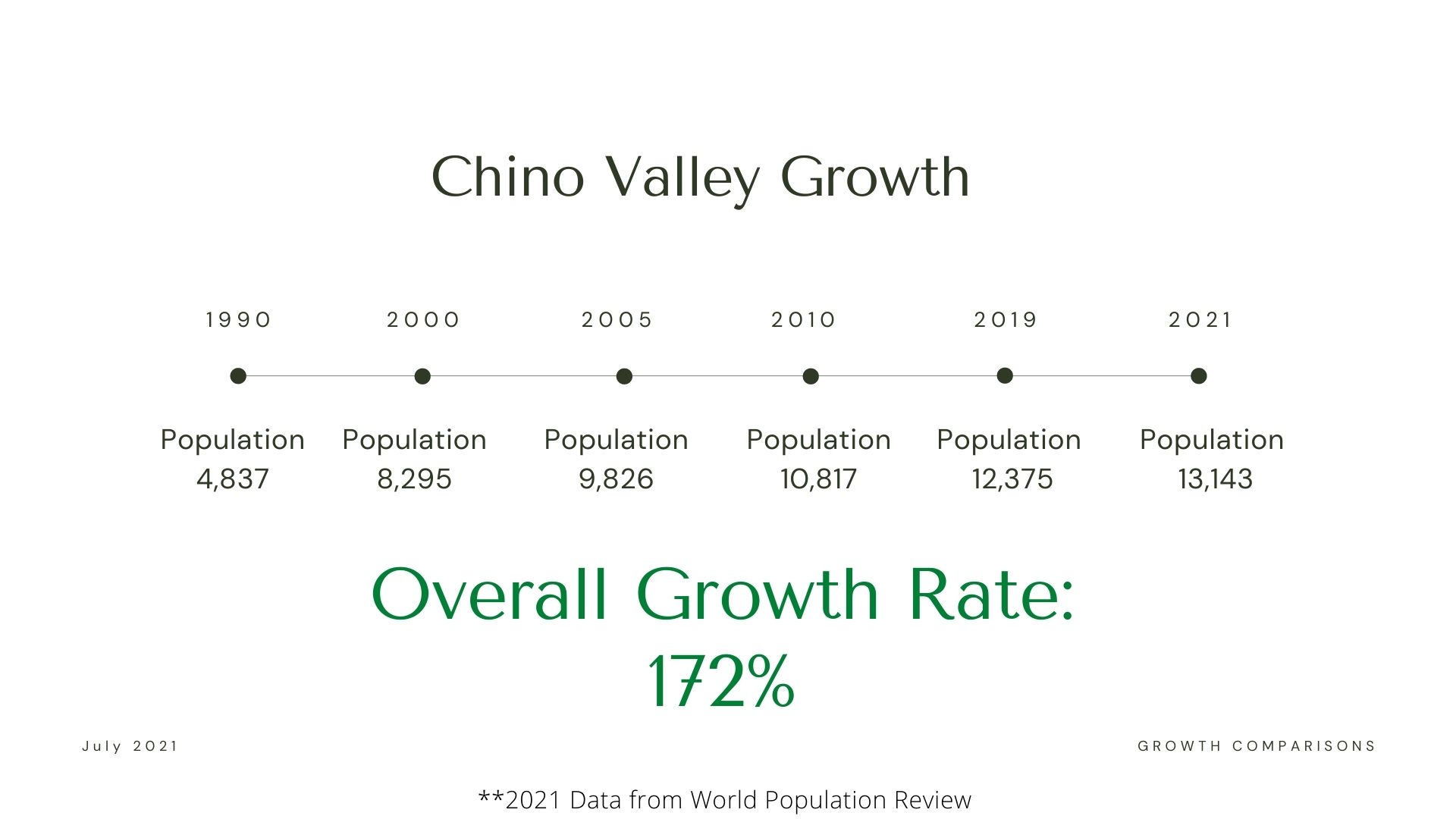 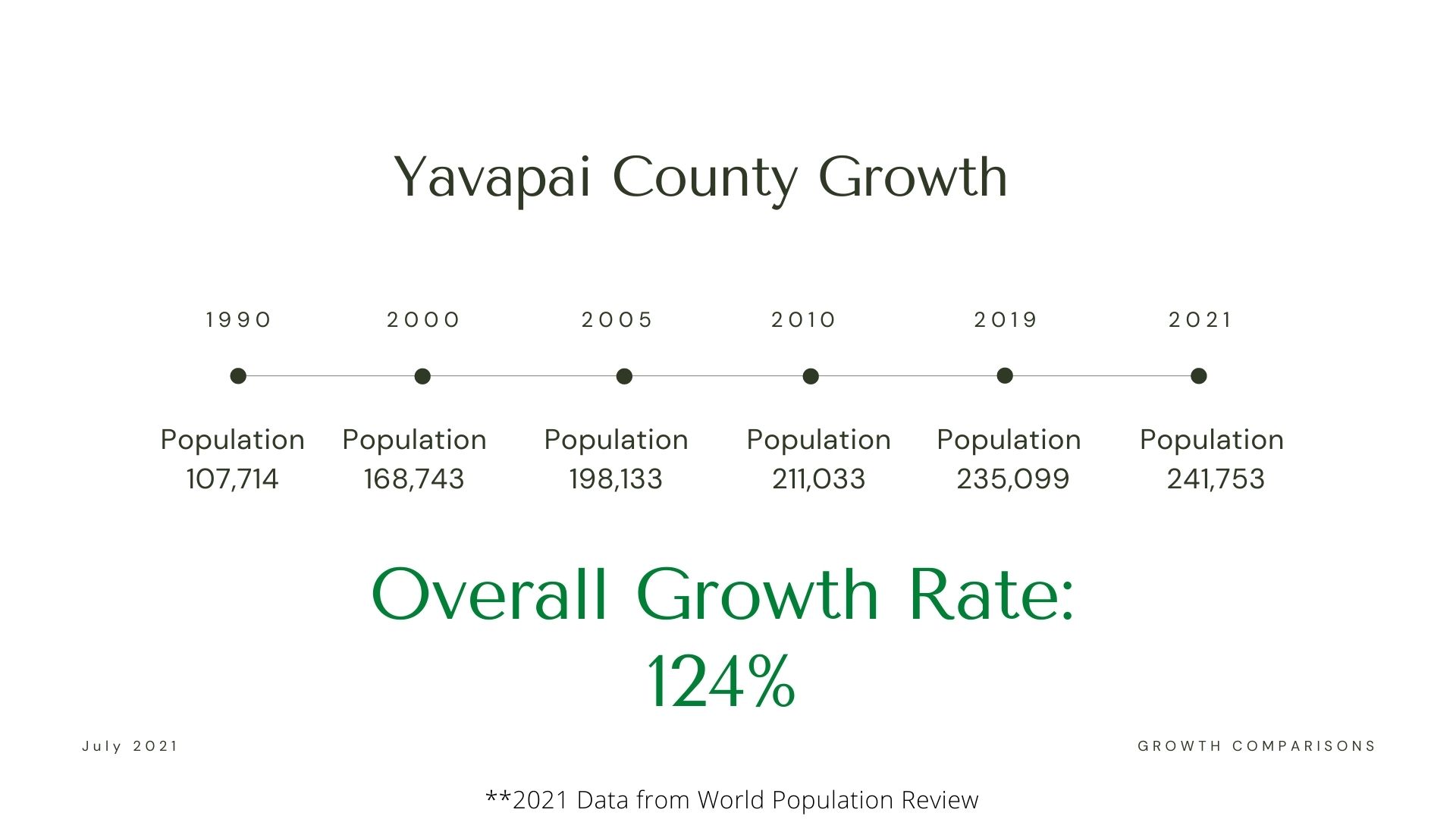 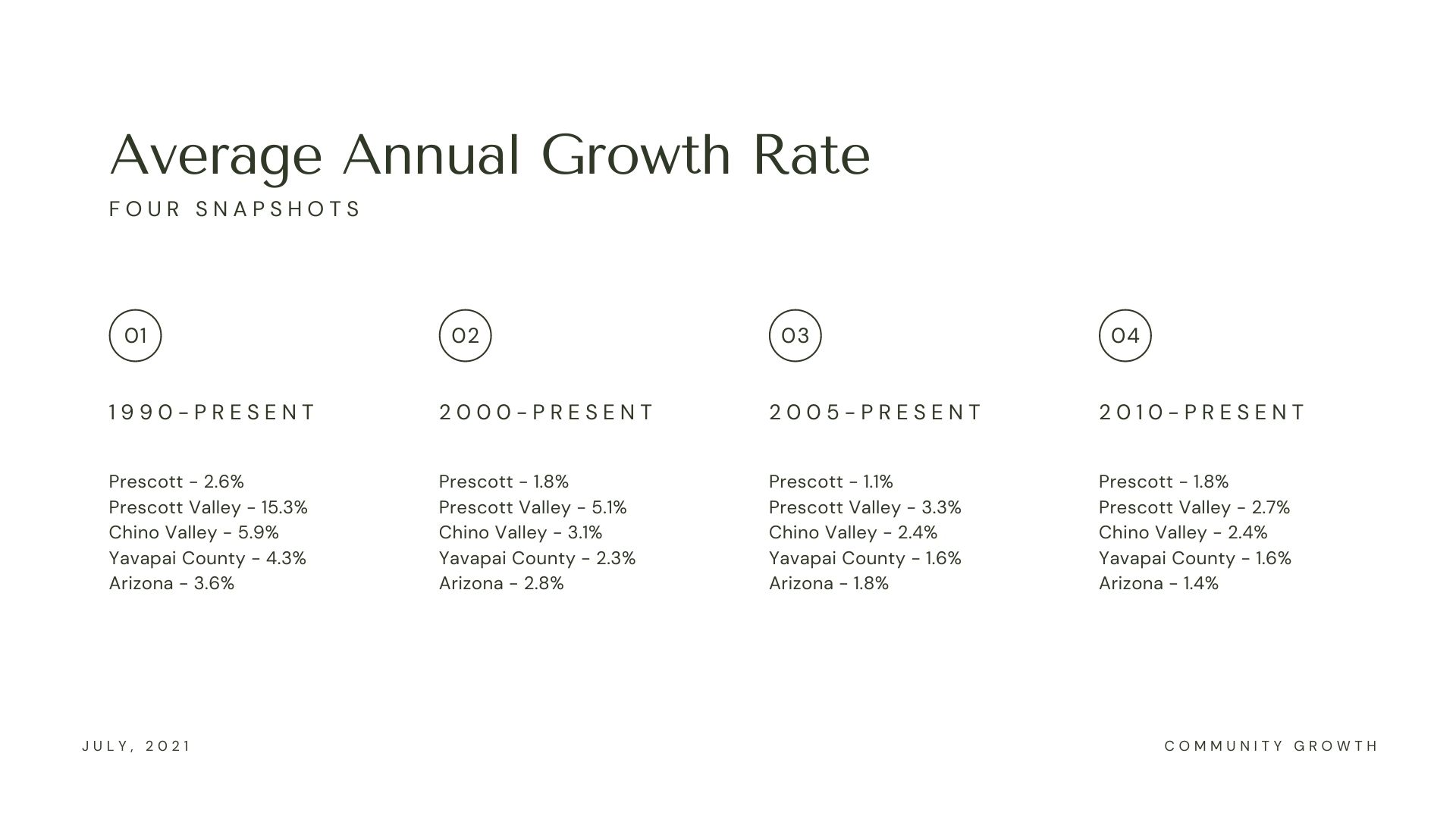 Email them to: This email address is being protected from spambots. You need JavaScript enabled to view it.