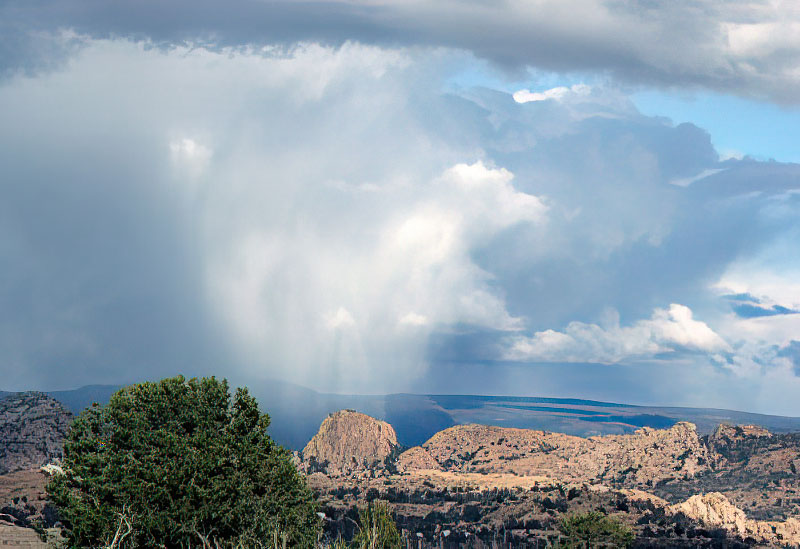 PRESCOTT, AZ (August 26, 2021) –At Tuesday’s Prescott City Council meeting, interim City Attorney Matthew Podracky announced that the transfer of approximately 475 acres of Granite Dells property from Arizona Eco Development (AED) to the City of Prescott, was officially completed.  The land was part of the development agreement between the City and AED, which was approved by City Council on July 14, and will become open space, owned by the City of Prescott for public use.

“I am pleased with the final step of this process,” said Mayor Greg Mengarelli.  “We worked hard to ensure that the 475 acres would remain open public land for the citizens of Prescott for generations to come. I am proud of this legacy, and it was an honor for me to be a part of it coming to fruition.”

The agreement also provided 270 acres of land near Prescott Regional Airport, to allow for future expansion of the growing airport.

In a related matter, on Tuesday Council approved sale of 27 acres of the newly transferred land to KW PRS LLC, for $1.67 million.  The sale followed a public bid process, in which KW was the sole bidder.  KW has committed to construct a building with a minimum of 210,000 square feet of industrial, manufacturing and/or distribution/warehouse facility, commencing construction not later than November 1, 2021, and complete construction not later than October 21, 2022. This project is expected to create at least 80 full-time jobs to start, with additional jobs to follow.

For more information about the approved development agreement including the full agreement, please visit: https://www.prescott-az.gov/business-development/planning/projects/aed/  For a video of the August 24, 2021 Council meeting proceedings go to City of Prescott Facebook Page,  click on Videos.