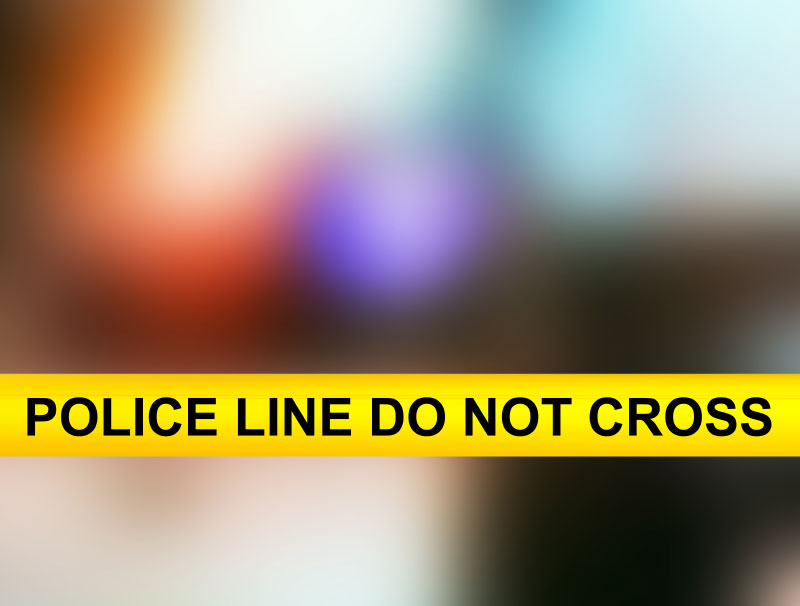 A vehicle vs. motorcycle accident ends in fatality

Impairment does not appear to be a factor.

On Friday, October 29, 2021 at approximately 5:48 P.M., Prescott Police Officers responded to a two vehicle collision involving a motorcycle at the intersection of Willow Creek Rd and Smoketree Lane.

Tragically, the driver of the Honda motorcycle sustained fatal injuries as a result of the collision and was pronounced deceased at the scene. He has been identified as 20 year old Prescott resident, Miles Garcia. The driver of the Prius was not injured. Both vehicles sustained significant damage and had to be removed from the scene by tow.

Traffic on Willow Creek Rd was detoured while emergency personnel rendered aid and so members of the Prescott Police Traffic Safety Section could investigate the collision.  This collision is still under investigation, however impairment does not appear to be a factor. The Prescott Police Department is seeking additional witnesses and asks for anyone with information about this incident to contact Officer Attenberger at 928-777-1998.