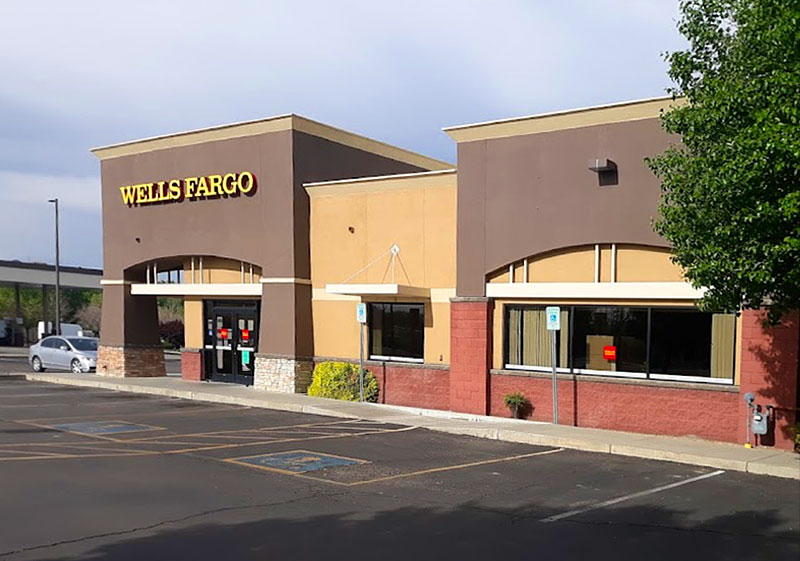 On January 5, 2022, at approximately 5:22 P.M. Prescott Police Officers responded to the Wells Fargo Bank, located at 3186 Willow Creek Road, upon the report of an armed female suspect threatening employees.

Upon arrival, a Prescott Police Officer located the suspect still inside the bank. This initial contact resulted in the officer utilizing lethal force against the suspect.

The suspect was treated on scene for gunshot injuries and later transported to YRMC. She was later pronounced deceased. The officer was not physically injured.

As is our standard practice, we have asked an outside agency, in this case the Arizona Department of Public Safety, to conduct the investigation.

Currently, we do not have any more information to provide.