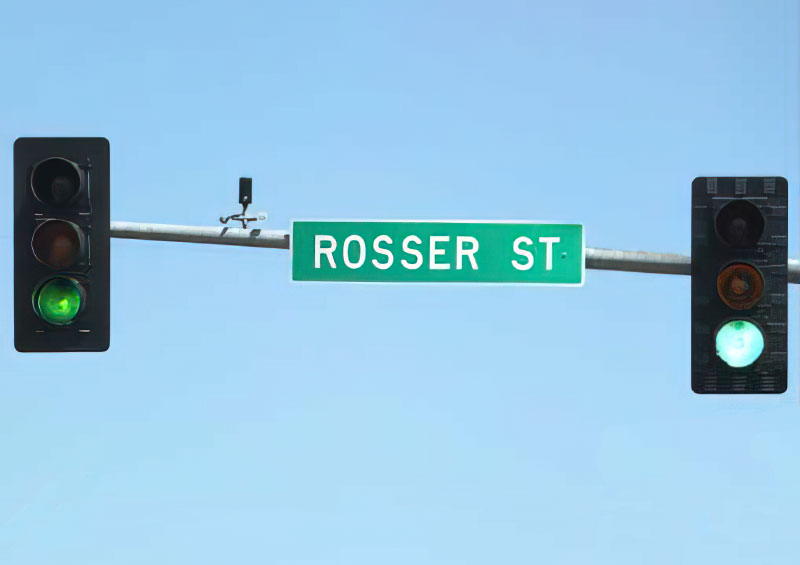 A pedestrian was struck by a driver making a left turn

On January 26th, 2022, at approximately 11:18 A.M. the Prescott Police Department responded to the intersection of Willow Creek Road and Rosser Street for a vehicle collision involving a pedestrian. Upon arrival it was discovered that a 67-year-old Prescott resident was struck by a vehicle while crossing the street in a crosswalk on a green light. The driver of the vehicle, a 43-year-old Prescott resident, was making a left turn from Rosser Street onto Willow Creek Road and advised they never saw the pedestrian.

The pedestrian suffered serious injuries and was flown to a Phoenix area hospital where she is listed in stable condition. The driver of the vehicle was cited for failure to yield to a pedestrian in a crosswalk.

We would like to remind all motorists to please drive defensively and look out for pedestrians at intersections. If you are involved or witness a vehicle collision, please contact dispatch at (928) 445-3131 for non-emergencies and 911 in case of an emergency.