Opinion: In One Year, Biden Wrecked Our Great Economy Featured 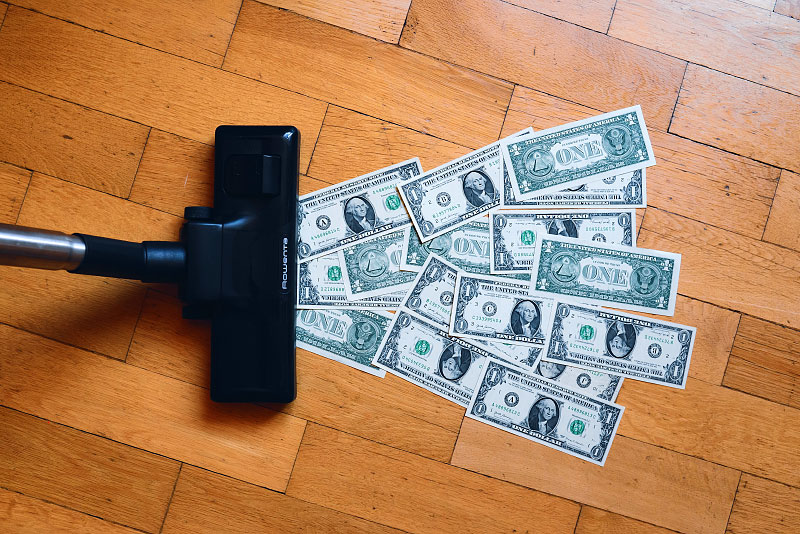 "Bidenflation is here to stay…"

Yuma, AZ – Congressman Paul Gosar, D.D.S. (AZ-04) released the following statement after the Bureau of Labor Statistics released its March Consumer Price Index, reporting that inflation surged further by a massive 8.5% from the previous year, the highest increase in 40 years.

“New economic indicators show inflation surging to an incredible forty-year high. This is the highest rate of inflation we've experienced since 1981.  In one year, Joe Biden wrecked our great economy.

Inflation was just 1.4% in January 2021, the last month President Trump was in office.  Now, because of Joe Biden’s irresponsible multi-trillion-dollar spending increases and anti-growth policies, inflation has risen every month since Biden has been in office.  Bidenflation is a hidden tax on everyone.  The average American household now pays $5,700 more a year for basic goods thanks to Joe Biden’s reckless polices.

Remember last summer when Mr. Biden insisted: "There’s nobody suggesting there’s unchecked inflation on the way, no serious economist." Sadly, Joe Biden is wrong again, Bidenflation is here to stay and Americans are struggling because of it,” concluded Congressman Gosar.

Under President Trump U.S. real GDP grew at an annualized rate of 33.1% in the third quarter of 2020, setting an all-time record.  This jump in GDP was nearly double the previous record set in 1950.

Under President Trump paychecks grew faster than inflation--paychecks were up 8.7% after inflation at the end of 2020 due to Donald Trump.  And the liberal Factcheck.org reported that “the Consumer Price Index rose 7.6% under Trump [over his four years in office], continuing a long period of low inflation that appears to be coming to an end under Biden….

The CPI rose an average of 1.9% each year of the Trump presidency (measured as the 12-month change ending each January), according to the Bureau of Labor Statistics. That was about the same as the average under Obama (1.8%) and below the average of 2.4% during each of George W. Bush’s years.”  https://www.factcheck.org/2021/10/trumps-final-numbers/